The GX is one of the most anticipated models for the 2024 season. The upcoming version is coming out unchanged. In the past few years, this SUV was ready for the update. But, the company postponed it. So, the 2024 Lexus GX should launch the new generation, completely redesigned and refreshed.

We expect a lot from the mid-size luxury SUV. There is plenty of room for improvement. For now, there are no official statements or announcements. So, we need to follow rumors and speculations. Also, there could be clues in the rest of the Toyota and Lexus lineups. For example, the 2024 Lexus GX will be closely related to the Land Cruiser Prado. This vehicle is also on its redesign path and the all-new version is about to appear very soon. It could show us the way where the GX is going.

Furthermore, the big question is – what will happen under the hood? The current SUV features A V8, but a small displacement. Anyway, Toyota is downsizing its engines. The performance is kept thanks to turbochargers. The next-gen GX could bring something like a turbo V6. I Force seems to be too powerful for this SUV. 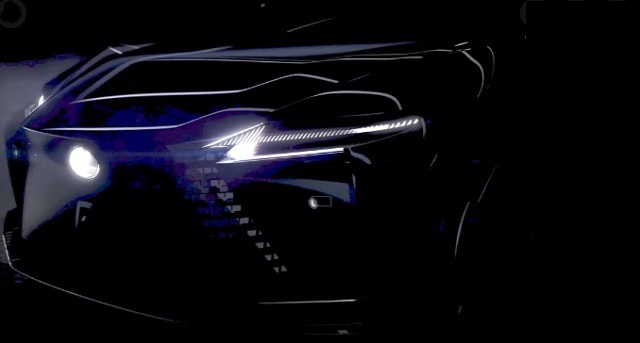 The company filed for new trademark registration. The “GX550” is the nameplate Toyota wants to obtain. Although the documentation arrived at the USPTO in January, the mark is not secured yet. Anyway, this is not the first time we see novelties like those. Previous experience tells us that the 2024 Lexus GX 550 will be the next SUV in the lineup. Toyota obtained rights for the I Force engine, and then for the LX 600 badge. Soon after that, we saw both debuts. The powerplant is under the hood of the new full-size luxury SUV.

But, what makes the confusion is the number in the alphanumeric nomenclature. RX, GX, and LX were wearing signs that had something to do with engines. The RX350 used a 3.5-liter engine, GX460 had a 4.6 displacement, and LX570 came out with a 5.7-l unit. For some while, enthusiasts thought that LX600 will be available with 600 hp. But, it didn’t happen. Now, the mystery is the same with the 2024 Lexus GX 550. Still, the number is between the new LX 600 and RX 500h. Now we can only check the position in the lineup. 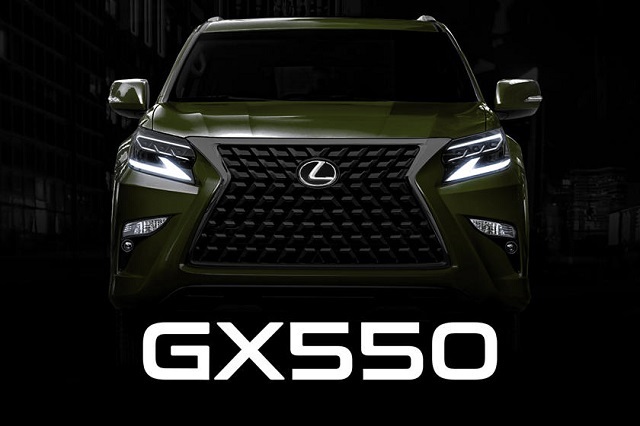 The name is just the start. The level of changes on the new 2024 Lexus GX 550 will be huge. The mid-size SUV will be redesigned as the last among its siblings. But, it gives us room for speculation. The new spindle grille design is certain. The GX won’t take it from any other Lexus SUV. The body should be extended. That promises more room inside the cabin. The lack of space in the third row was one of the biggest downsides. In most cases, buyers didn’t want it. A two-row five-seater is the best combo for the off-road drive.

Another difference is going to be in the engine room. We still don’t know, but Lexus will probably drop a 4.6-liter V8 engine. They did it with another eight-cylinder unit, a legendary 5.7-l mill that served all the big rigs in the lineup. Now, a turbocharged 3.5-l V6 is under the hood of the Tundra truck, Lexus LX 600, and Toyota Land Cruiser. The GX is smaller and belongs to the mid-size club. There, a naturally-aspirated V6 is still serving as the power source for the RX SUV. It is just a matter of time when will this vehicle switches to a turbo-four. The RX500h model already started the process. 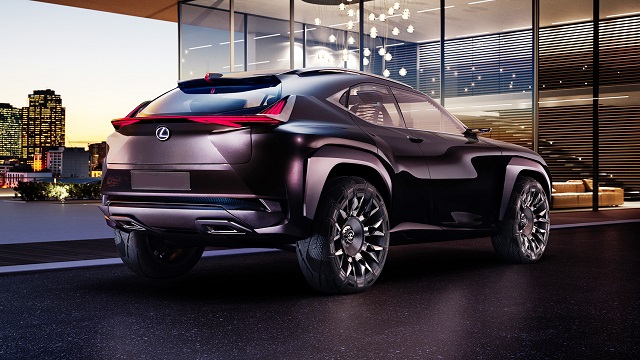 The new SUV is the priority. Other vehicles are upgraded and updated, and now it is the turn for the oldest SUV in the lineup. That is the GX, whose current styling didn’t change too much since 2010 when the second generation entered the dealerships. Still, the lack of info, test mules on the streets, and spy photos are making fans worried. The time is ticking away. The good thing is the trademark registration. We believe as soon as Toyota and Lexus obtain rights for the “GX550” brand, the SUV is coming out

Lexus is not offering too many trim levels and packages for their units. There will be a two- and three-row model, and the F Sport might be added. Also, there could be two types of engines. One would have a hybrid setup. Anyway, the price of the 2024 Lexus GX 550 will be higher because of many changes. Don’t be surprised if the MSRP gets close to $70,000. The Luxury package won’t be there, but several other options can increase the price by $20,000 or even more. 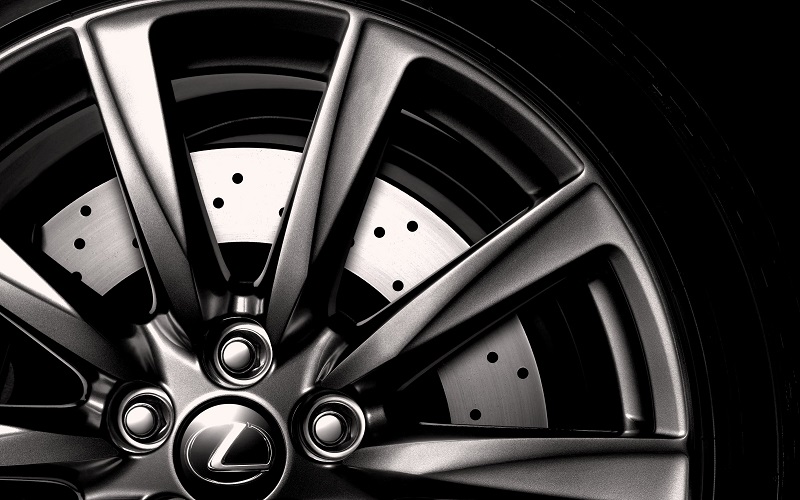 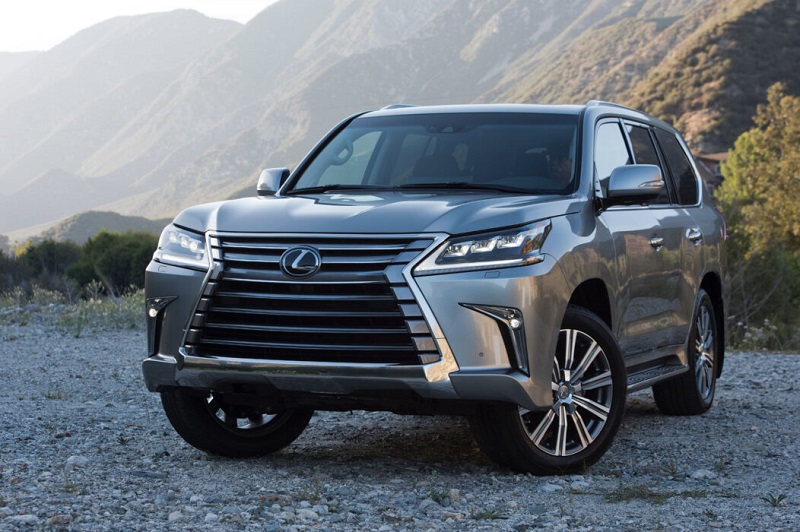