Spy photos of the new X5 SUV are out for a while, but no one has the official info about its arrival. We assume that the 2024 BMW X5 will be an all-new vehicle. The release date is still unknown, but many other things we saw on test mules make us wait for the flagship SUV so eagerly.

What do the spy shots are indicating? The facelift should bring a fresh look. Well, that is the first thing we see on the vehicle. Also, the grille is not getting bigger. As the matter of fact, prototypes are showing enough to imagine the new vehicle.

However, the 2024 BMW X5 needs a bit more time. Experts believe that the new driving system is in the final phases of testing. The first prototypes of the upcoming SUV were spotted more than a year ago. Some enthusiasts believed that the vehicle is coming as the 2023 YM. But, designers and engineers needed some extra room. 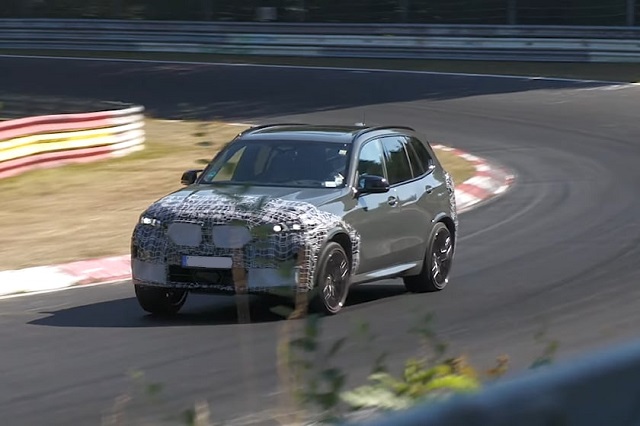 You can hear more often about the 2024 BMW X5 LCI. Well, that is not a new option or a new badge in the lineup. However, it marks several changes in the vehicle. The LCI stands for the “Life Cycle Impulse”. The simplest explanation would be – it is the redesign. But, the LCI also comes with new engines, hybrid upgrades, and a lot more than just a visual appearance update. The German company takes this system to improve their products in all ways.

However, the main focus is on the fresh look. It will draw the attention of fans and buyers. Changes under the hood can make a similar impact, but prices of such configurations are usually far off the limits. Anyway, spy photos and LCI promise a lot about the upcoming X5. 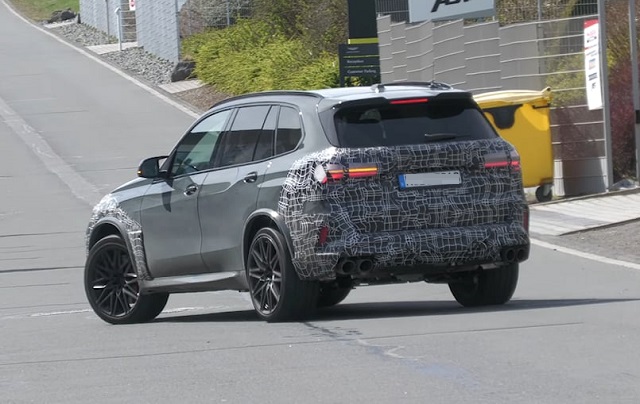 It is very expensive, but the 2024 BMW X5 M is still offering the best the German carmaker can do. A high-performance configuration is going to crack 600 horsepower, making the SUV a leader, not only in the mid-size segment but also in the entire market. But, that is not all – the X5M Competition package pushes it even further. The next edition might add 20-25 hp over the ’base’ configuration.

Check out which are other most powerful SUVs in 2024.

Of course, to handle this power, engineers had to update the entire drive system. The X5M comes with a unique suspension setup, brakes, spoilers, and tires. Also, the interior is premium, with plenty of high-end options and features. Having all this in mind, a six-digit price is justified. The main rival of this SUV is the Mercedes GLE AMG 63. If you like it more, the BMW X6 M comes with a sportier coupe styling.

Under the hood of the luxury SUV, you will find several configurations. The company is not trying to trick its buyers with a lower price thanks to a four-cylinder engine. The offer starts off with a 3.0-liter mill tuned to deliver 335 hp. Well, as the base setup, this is not bad. But, BMW fans will want more. One of the configurations centered around a V8 motor would be too expensive. Between those two realms, you can find the 2024 BMW X5 hybrid.

The xDrive45e setup should be carried over with the LCI. A 3.0-liter I6 gets a boost from electric motors to crack 390 hp and 330 lb-ft. Engineers might make some improvements. At least experts say this is causing delays and brings the X5 back to test tracks. The 2024 BMW X5 xDrive45e is a PHEV system with an electric range. After the revisit, buyers might get more than 30 miles, which is already a nice result. An ultimate upgrade is the iX5, an all-electric SUV based on the iPerformance concept. However, we will review this one separately, when we gather more details. 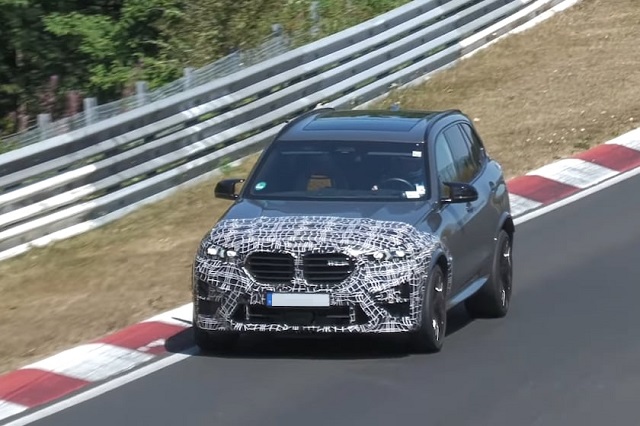 With another carryover, there are no doubts that the all-new SUV is debuting as the 2024 BMW X5. The redesign is in the advanced stages and the company planned to bring its flagship model even sooner. But, it is finally happening. The first appearance we can expect as soon as we step into 2023. However, sales are not starting before summer.

The price adjustment means the X5 costs more than before. And, it was one of the most expensive luxury SUVs even before it. Now, the new version should start around $65,000. A V8 adds about $20,000 to the price, while the xDrive45e Hybrid is somewhere between. The BMW X5M is the most expensive option and you will have to spend a six-digit amount to get this performance-oriented vehicle. It is a bit cheaper than its coupe sibling, the X6. 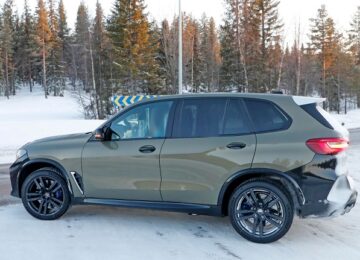 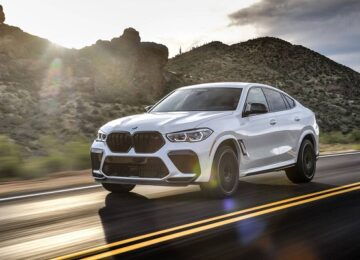 Posted by James - July 18, 2022 0
It seems like the 2023 BMW X6 is not going through the first redesign, although experts believed the coupe SUV…

Posted by James - October 21, 2019 0
A model for the 2020 season is out with the minor facelift. The Bavarian company is not spending too much…