SUVs are my favorite vehicles for their versatility. Room for the entire family, safety, a lot of options… all that is very valuable. But, some drivers like to pick performance to be the priority. That is where the most powerful SUVs step in.

Nowadays, there are a lot of models with V6 and V8 motors. It is not hard to tune them to crack more than 400 hp. Such output is not big news anymore. But, when the system gets to 500 ponies, we can call it the performance model. But, even if you have 600+ horsepower, it doesn’t mean your vehicle is going to make it to the top 11 most powerful SUVs for the 2024 season.

Here is the countdown. 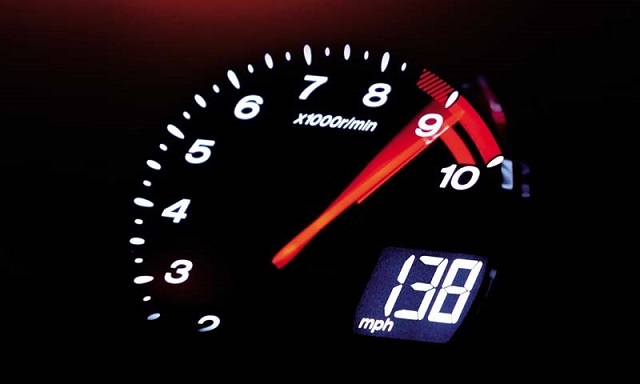 This is interesting – BMW didn’t use the M logo on its largest SUV. It is a kind of response to the Maybach package on the Mercedes GLS. The 2024 BMW XB7 Alpina represents higher levels of luxury and performance. The full-size SUV is tuned to deliver 612 horsepower from a V8 engine. Even the base configuration for the regular X7 is pretty impressive. But, in the combination with the Alpina features, the SUV becomes a super-luxury option for $150,000.

Well, the Alpina model is not the only BMW on the list. The mid-size X5 is using the same 4.4-liter V8 engine. The M50i setup delivers 523 hp. Enhanced, the powerplant can do 600 horsepower for the M version. But then, you can also add the Competition package and make the system produce 617 ponies. This bundle includes 21-inch wheels, an optional 22-inch set, gloss-black exterior details, and a unique exhaust system. Since the X5 is smaller than the X7 and Alpina is more luxurious than the M model, the BMW X5 M Competition can also save you some money compared to its larger sibling. Anyway, the price is above $125,000.

The 2024 Bentley Bentayga Speed is the third version of the ultra-luxury SUV. The base one is equipped with a V8 engine and costs $180,000. A hybrid model is a $10,000 upgrade. The top version in the lineup has just been released. The 2024 Bentley Bentayga Speed will carry over the performance. A twin-turbo 6.0-liter W12 powertrain can deliver 626 hp and increases the price to $245,000. This model is not only one the of most powerful SUVs for the 2024 list but also the most expensive.

The 2024 Porsche Cayenne Turbo GT is one of the new faces on the list. The German company upgraded the lineup with this new version, only available for the coupe version of the SUV. Not a surprise, since the Turbo GT model makes everything more aggressive. A 4.0-liter twin-turbocharged V8 is under the hood and cracks up 631 horsepower. Again, the price is far away from affordable. The 2024 Porsche Cayenne Turbo GT costs $190k. But, with the Sport Chrono package, it will accelerate 0-60 mph in just 3 seconds. That is one of the fastest times on this list. 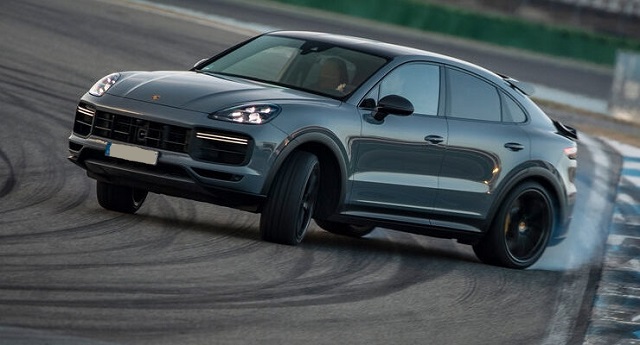 After Porsche’s debut in the SUV world, other exotic carmakers started thinking about their moves. The first one to follow the German carmaker was Lamborghini. The Urus drew a lot of attention. The SUV managed to carry over both the performance and aggressive styling of the sports car. Well, there is a price tag as well. Lambo slaps a $230,000 sticker on its SUV. Under the bonnet is a 4.0-liter twin-turbo engine (the same one as for the Cayenne) and it delivers 641 hp.

Another Porsche belongs to the top most powerful SUVs in the market for 2024. The Cayenne with the Turbo S package, enhanced by the E-Hybrid system can do 670 hp. However, it is not as fast as the Turbo GT, wasting more time for the 0-60 mph sprint. Also, the 2024 Porsche 5. Cayenne Turbo S E-Hybrid is a more affordable option at $145,000. Anyway, a revisit of the electric motor can boost the total output and rank Cayenne closer to the top of the rankings. 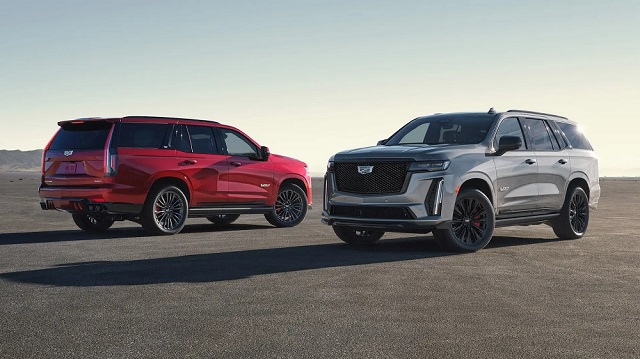 It is finally here. The 2024 Cadillac Escalade V is added to the lineup and it immediately took the fifth position on the most powerful SUVs list. Thanks to a supercharged V8 engine, the vehicle can deliver 682 hp and 653 lb-ft of torque. The 0-60 mph acceleration time is not impressive. However, have in mind the Escalade V is an SUV that weighs more than 3 tons. So, a 4.4-sec time is not too bad. The vehicle already belongs to the luxury class, with the base version being priced at around $80,000. The V Series package nearly doubles those figures.

Its name suggests different, but the 2024 Aston Martin DBX707 can deliver 697 horsepower. The company enhanced the powertrain system of the standard DBX, which is also pretty potent with 542 hp. A 4.0-liter mill makes the SUV stop the clock at 3.3 seconds for the 0-60 mph run. Engineers revisited suspension, brakes, and electronic systems to make the ride more comfortable and safer. It all costs, so the price of the 2024 Aston Martin DBX707 will be above $235,000. We can write a lot about this vehicle, but one thing describes it the best – a very unique model on the road. 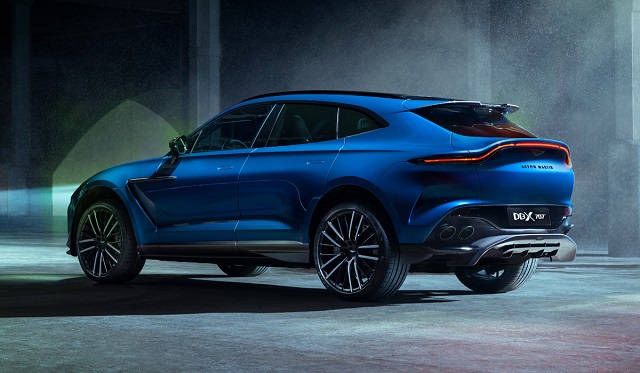 We all knew that the debut of the Ferrari SUV is bringing something special. The first official details confirm that. The Purosangue SUV is about to debut as the 2023 YM. The vehicle will stay at the top of the most powerful SUVs list, welcoming owners to club 700. Yes, this is going to be one of only three models with at least 700 ponies under the hood. According to MotorTrend sources, the vehicle is going to squeeze that from a hybrid system that combines a 3.9-liter petrol engine. An additional electric motor enhances the outputs with 161 hp. We can’t wait to see precise performance sheets, especially 0-60 mph time. However, the price is going to spoil the dreams. Experts believe that the 2024 Ferrari Purosangue is not breaking into the 700-hp club, but also the $300k realm.

This was the #1 model of the most powerful SUVs for a long time. However, the 2024 Jeep Grand Cherokee Trackhawk should be the second-best model if we take the horsepower rating. The Hellcat engine is under the hood. A 6.2-liter supercharged V8 delivers 707 horsepower. The powerplant made this SUV run 0-60 mph in just 3.5 seconds, although it weighs nearly 5,400 pounds. Surprisingly, the second model in this list is priced under $100,000. Some aftermarket upgrades can make this model crack up to 1,000 horsepower.

FCA added the Hellcat engine to a few other models. One of them is the Dodge Durango, and its configuration beats the outputs of the Grand Cherokee. The 2024 Dodge Durango SRT Hellcat delivers 710 horsepower. A three-row SUV can sprint 0-60 mph in just 3.4 seconds. The offer starts from $83,000. You can equip the Durango Hellcat nicely and the MSRP won’t exceed $100k. The standard SRT model is using a 6.4-liter Hemi engine and produces 475 hp. By sacrificing 235 hp, the saving is around $16,000.