2024 Electric SUVs – All Models in One Place

The 2024 electric SUVs lineup is growing. Nowadays, we have more models than ever, and a few more are on the way. In the future, EVs will replace vehicles that use engines with internal combustion. Well, the main problem is the versatility, since this is the strongest side of the SUVs. Electric range and power are nothing if EVs can’t tow and offer pleasant drive to all passengers.

Here are the best 2024 Electric SUVs we will find in the market. The list might be a bit different, but this is the choice made of overall impressions about existing models and expectations from future vehicles. 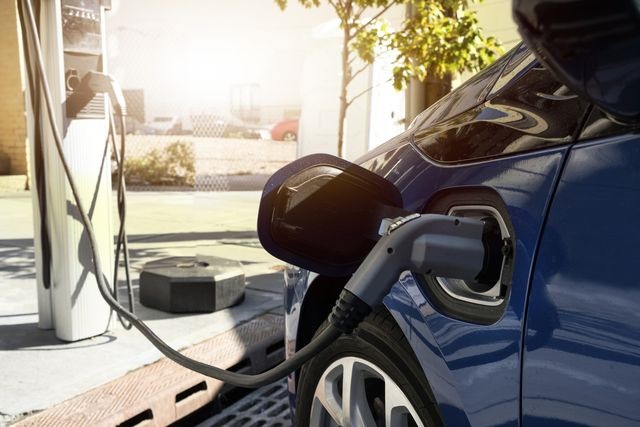 The pioneer in the class is going to be revamped. The 2024 Tesla Model X is finally bringing a fresh look, outside and inside. Also, the company is updating the technology and price. When the Model X stepped into the market, it marked the start of a new chapter of the automotive evolution. Now, when the competition in the 2024 electric SUVs market is bigger, the leading carmaker is preparing something new, which will be as spectacular as the first time Model X arrived.

It is still early to talk about the project. Well, Elon Musk loves to brag about novelties its company is bringing to the market. However, he always keeps the best for the premieres. Improvements all around the 2024 Tesla Model X will make the EV the best model in the class again, without any second thoughts.

The 2024 Tesla Model Y will be a lighter, less expensive version of the EV SUV. It is smaller than the Model X, but it is also very exciting to drive. The MSRP of the Model Y starts at around $60,000. Depending on the configuration, you can go 300-330 miles without recharging batteries. Total outputs are between 385 and 460 horsepower. Another cool thing about the Model Y is a third-row option, while the default configuration comes with 5 seats.

The Long Range and Performance packages are available for the 2024 Tesla Model Y. The SUV is not offering an ultimate bundle, similar to the Ludicrous. The Performance version still can sprint to 60 mph in 3.5 seconds, while the Long Range edition needs 1.3 seconds more. 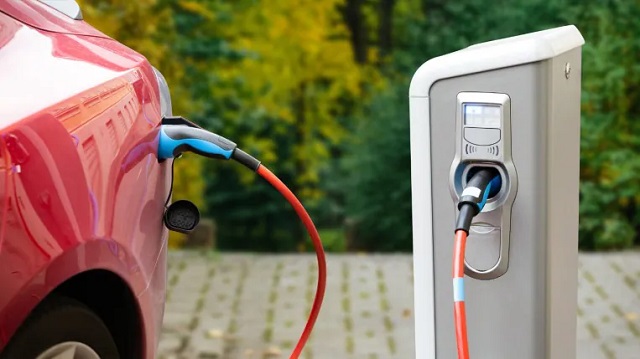 It was easy for Tesla to be the best when the Ford wasn’t around. The leading automotive brand in the US is now ready to compete against the new rival. The Ford Mustang Mach E is the Blue Oval’s representative for the 2024 electric SUVs range.

The main advantage of Tesla’s vehicles is the price. Ford is going to sell 2024 Mach-E for $45,000. Well, the base configuration doesn’t offer the same range, while the upgrades of the battery cost a lot. So, when Mustang electric SUV reaches a similar range, the price will be at the same level as for the Model Y. The range of the Mach E is 225 miles, and high-end versions will do 315 miles.

The company that will make a huge step in the evolution is General Motors. The US company was not too active in hybrid or PHEV segments, and all of a sudden, they are developing electric vehicles. The first concept we saw was the Lyriq, and the SUV is ready to take on Ford Mach E and Tesla’s models.

The first edition of the SUV will carry a battery ready to make the vehicle run for 310 miles. It also delivers 350 hp. A high-end model with 500 horsepower is debuting on the 2024 Cadillac Lyriq. It will be one of the 2024 electric SUVs to watch. Still, do not expect a bargain. The entry-level version is going to cost $63,000. Performance configuration might end up in a six-digit price realm. 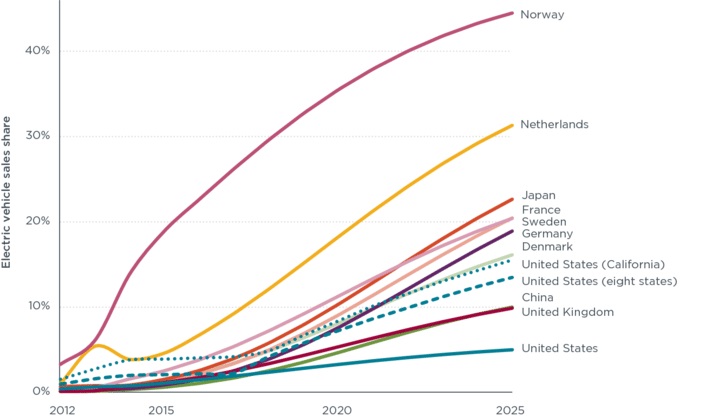 This is probably the debut of the season. As said, General Motors is going strong into the 2024 electric SUVs market. But, before they test this segment, GM is going to deliver the Hummer e-truck. It was a surprise when the company announced the comeback of the legendary vehicle but in a totally new form. First, it is an electric vehicle, and it is a pickup truck. Nevertheless, fans were sure that the conversion to the SUV is coming right after the debut.

Some features look stunning on the 2024 GMC Hummer EUV. For example, Crab Walk will allow a diagonal movement. The Extract Mode raises the body and provides extra ground clearance. Well, those are going to be high-end additions that will make the price go up through the roof. With the base configuration and the range of around 330, Hummer SUV is going to cost $80,000. We already know about the versions with a $100k price tag.

It seems like Audi is drawing the most attention with its job on electrification of the SUV range. The Q4 Sportback E-Tron model is ready for the debut. The first info from the company is encouraging, especially if the price stays under $50,000. It is a smaller vehicle than those we mentioned earlier, but it is still Audi, the premium brand.

With the lack of official announcements, many experts compare the 2024 Audi Q4 E-Tron to the VW ID4. Those vehicles will share the platform, but Audi is an upscale model, and it will definitely skip the base configuration. Fans expect a lot more than 240 miles of range and 6.5 seconds for the 0-60 acceleration. Even in the base setup, the Q4 will do much better, probably around 300 miles per charge. Audi is also improving recharging times, and by the time of the release, numbers should drop a lot. 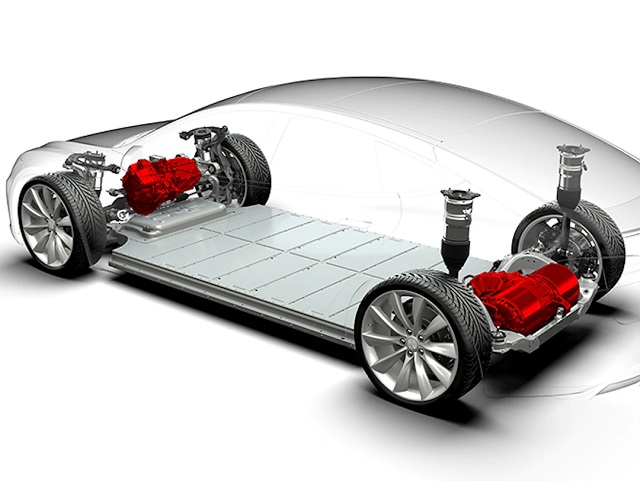 While most vehicles on the list are new or coming later, we can already talk about the first impressions of the Volvo XC40 Recharge. The Swedish company also added the Recharge badge to larger classes, but only the subcompact crossover belongs to the 2024 electric SUVs list.

Of course, the price is not a strong side of any Volvo vehicle. But, it is a worthy investment. The subcompact electric crossover SUV costs $55,000. Buyers love the performance and range. On a single charge, the XC40 covers 225 miles. Plus, the styling, comfort and safety are at the top level. Well, Volvo got us used to this. Soon, the company will launch another EV, Polestar 3. However, this vehicle is not coming to the US, according to sources.

This is another old dog in the list. However, the 2024 Jaguar I-Pace is going to be an all-new vehicle, with a fresh design, improved performance and range, and more equipment. The only thing that bothers fans is the price. The I-Pace is already very expensive, and updates will make the cost go up. Still, there are a lot of buyers that are in love with British carmaker and their products. They are getting a unique driving impression.

In the past couple of seasons, the I-Pace was speeding up the charging time and delivering minor changes, such as color updates and additional tech options. Now, the upcoming edition is going to be revamped. The new styling is coming, and we are eager to see it. Plus, the performances go to the next level. The current edition is good for 395 hp, 235 miles, and the chargers restore 65 miles in 15 minutes.

The Toyota bZ4X is another one of the 2024 electric SUVs that will be under the spotlight. The Japanese company does great things in the hybrid segment. Their vehicles are the most efficient. Rav4 and Highlander return the best gas mileage in a compact and mid-size SUV class. But, the electric segment is a totally new world. However, we are sure that the 2024 Toyota bZ4X is going to elbow its way among the fierce competition.

The new electric SUV is going to be priced at $44,000 and covers a range of 220-250 miles. Toyota is not showing off with the bZ4X, so there won’t be performance-oriented versions. The importance of the SUV is great since, by 2030, the Japanese company is going to deliver more than 25 EVs based on the bZ platform.