The best-selling class in the automotive market will have a few refreshments for the 2023 season. Well, all the carmakers are following modern trends and try to keep up with the competition.

Some of those models that we’ve picked as the best for 2023 season are bringing advanced technologies. Hybrid units are the most efficient on small crossovers. A few models can return more than 40 mpg. Still, there are also performance-oriented luxury mini SUVs with incredible specs sheet and features list. 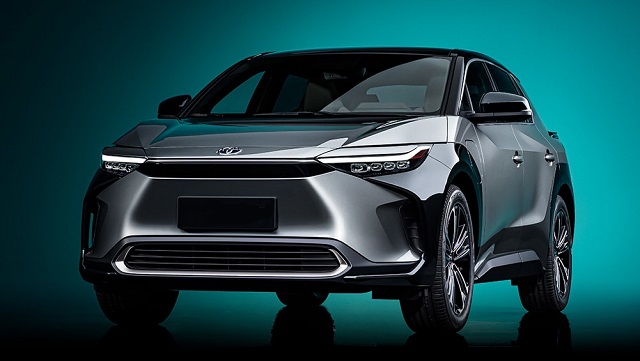 The 2023 Toyota Rav4 will remain the best deal. The crossover holds the #1 spot in sales for a while. Still, the company is not waiting for the competition to catch up, but always adds something new. Those are not small things. For example, the Rav4 Hybrid was the first crossover to return 40 mpg. As soon as rivals started making similar configuration, Toyota brought another challenge with the Prime version. It is the plug-in hybrid system with 302 horsepower, that also keeps the gas mileage at the high level, 38 mpg. The next step for Toyota and Rav4 is a complete electrification. Be sure the company will launch such a vehicle in a foreseeable future.

The biggest rival to Toyota Rav4 is going to be the 2023 Ford Escape. The Blue Oval carmaker is responding to everything the Japanese manufacturer throws at them. So, the Escape is available with a hybrid engine and it is the most efficient system in the class, returning 44 mpg. The PHEV is not making a huge difference. You can ride it by only using electric battery. The fourth generation arrived in 2020 and it might be time for the first facelift of the compact crossover. The base price for the Escape will stay around $26,500. Hybrid technology will cost you $2,500 and the PHEV is going to cost $32,000.

The 2023 Honda CR-V is another compact crossover that will return at least 40 mpg if you order a hybrid version. The upcoming model is going to be all-new, with numerous upgrades outside and inside. The company will launch it in the last quarter of 2022 and the base price will be $28,000. That is higher than you pay for Toyota Rav4 or Ford Escape. The standard lineup starts with the LX model, but most buyers opt for the EX or the EX-L. The top of the range version is Touring. If you pick a hybrid engine, the entry-level LX package is not available. Under the hood of the 2023 Honda CR-V will still be a turbo-four engine. 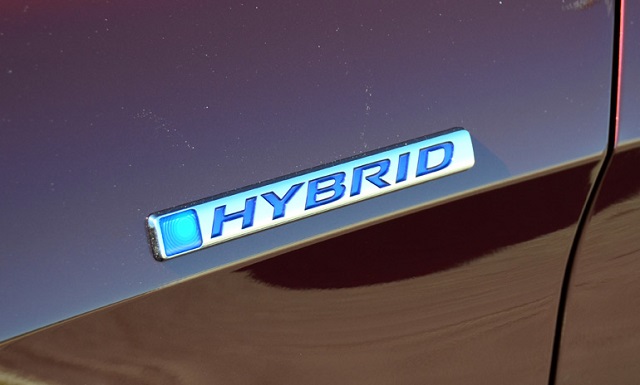 The premium 2023 Volvo XC60 is going to cost more than a standard compact crossover, but having in mind everything it brings, the offer could be a bargain. The XC60 looks fresh after the facelift. Engineers also revisited infotainment system, and the Recharge version is now available. But, the compact 2023 Volvo XC60 Recharge is only the PHEV crossover, not as XC40, a fully electric vehicle. Momentum, R-Design and Inscription are the standard trim levels. Instead of old nameplates, T5 and T6, now we have B5 and B6. The T8 is Recharge. This one starts at $55,000 and covers 19 miles with electric drive only.

Speaking of premium crossovers, we cannot leave the 2023 BMW X3 out of the conversation and this list. The entry-level version is sDrive30i and all-wheel drive is optional. But, for the M40i, you will get the xDrive as the standard feature. The 2023 BMW X3 M is one of the most powerful compact crossovers you can find, also the most expensive. Still, buyers are getting a performance of the premium SUV, much larger than compact crossovers. The price is a stumbling block, exceeding $70,000. So, the 2023 BMW X3 M50i seems to be a bargain for $58,000. It can sprint to 60 mph in just 4.5 seconds. 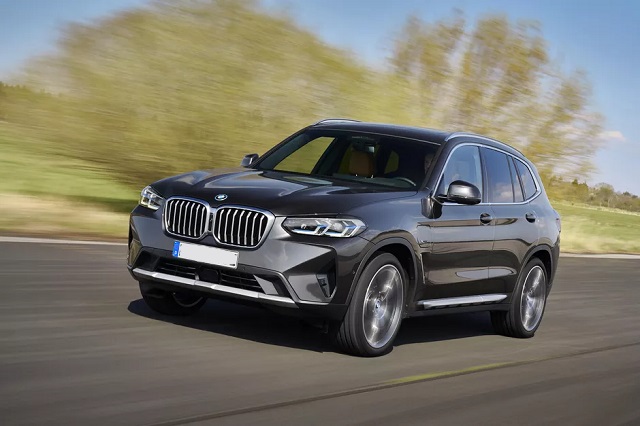 Rogue was the first model updated by Nissan. Now, the focus is on other vehicles. But, the best-seller will need some refreshments after three years. In the compact crossover segment, new generations are coming sooner than elsewhere. The 2023 Nissan Rogue could bring new options, package, and probably colors. The new engine also impressed quickly after the release. A turbocharged I-3 unit is good for 201 hp and returns 37 mpg (FWD, highway). With such an output, it is questionable if the 2023 Nissan Rogue hybrid is coming. But, the Japanese company will need to stay competitive. On the other hand, the Ariya concept is going to underpin the all-electric crossover pretty soon.

Lexus is always at the top of sales charts in every segment. The NX is a compact crossover that draws attention with styling and reliability. The pricing starts around $40k. For this money, you are getting 8-inch infotainment screen, adaptive cruise control, and 18-inch wheels. The 2023 Lexus NX 350 adds a more powerful engine, competitive with German manufacturers. If you want your NX looking more aggressive, the F Sport package is there. The 2023 Lexus NX 350h is a hybrid model with 240 hp and 390 mpg rating. The only package better than this one is the NX 450h+. the PHEV system creates 304 hp and keeps the gas mileage at the high level. AWD is standard for the plug-in hybrid and the price exceeds $56,000. The F Sport is a $1,200 upgrade.

When we mention Subaru, probably the first thought is all-wheel drive. But, the 2023 Subaru Crosstrek is more than that. The compact crossover is delivering a unique drive, but the equipment is also very good. From all of the features, the most notable one is the Wilderness model. Specially equipped for off-road drive, this package is not going to disappoint. Experts believe that the new generation is coming next year, but the Japanese company is yet to confirm. A few things are certain – such as Boxer engine configurations, four-wheel drive and hybrid model. The all-new Crosstrek might be a surprise of the season. 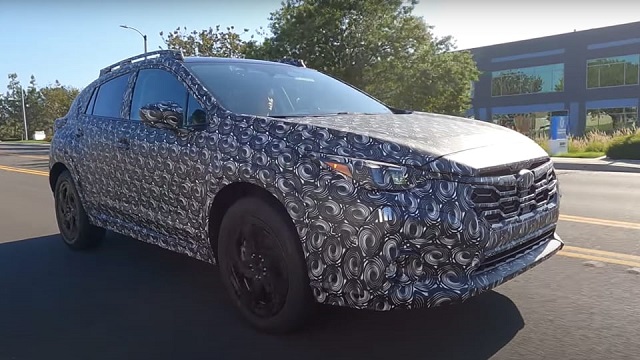 While we are still waiting for the confirmation about the new Crosstrek, the 2023 Kia Sportage is confirmed as the next-gen model. The Korean carmaker did a lot of effort to upgrade its most popular vehicle. Kia is not lacking ambitions, and Sportage is the best example of their goals. The small SUV looks better than ever. The front fascia is aggressive. Under the hood, you will find a 2.5-liter engine, or a hybrid system centered around a 1.6-liter petrol mill. The X-Pro is an off-road package that combines 17-inch wheels, AWD, and various drive modes. The price of the base model is expected around $26,000. High-end versions will add about $15k.

The CX-5 is already pretty popular, so the expectations from the 2023 Mazda CX-50 are very high. The new crossover will be built on the same platform. The styling is going to be more aggressive, with the new approach by the designers. Under the bonnet is a 2.5-liter four-pot engine. Optionally, you can select a turbocharged version, which is good for 250 hp when premium gas is used. Things we can’t find elsewhere will be drive mode selectors, updated infotainment system, and all-new safety options. The 2023 Mazda CX-50 will be more capable for an off-road ride. The CX-5 costs $28,000 and the new crossover is going to top that for sure.