Opening doors of the SUV segment was a big step for the German carmaker. It also started the evolution – many other companies famous for their exotic cars are considering a move to the most attractive segment of the automotive industry. But, Porsche is a few steps ahead. They have already dropped the SUV, and even the PHEV configuration is available. In the future, an all-electric version is certain. The company already announced the Macan EV. Before it happens, we’ll see the 2024 Porsche Cayenne three-row SUV.

It is not something new for the mid-size luxury segment. There are plenty of those layouts available. But, a seven-seated is something revolutionary for the Porsche. But, the carmaker is getting us used to this. First, they made a bold move to the new segment, and now be ready for the 2024 Porsche Cayenne three-row SUV. Experts assume the vehicle is going to share the concept and trim levels with the other two representatives in the lineup – the standard and coupe version. 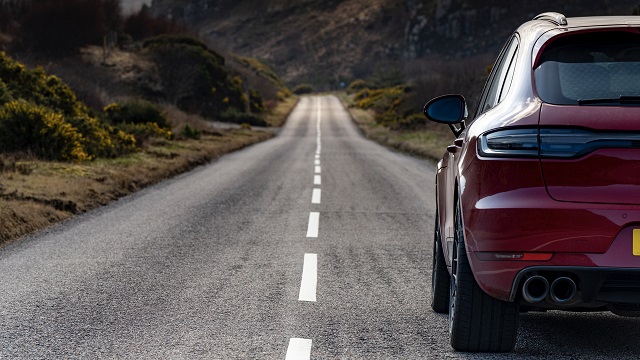 Information about the 2024 Cayenne three-row SUV is coming from a reliable source. Even Cnet reported about the company’s plans. According to speculations, the vehicle is already presented to the board of directors in the US, and they initially approved the project. The seven-seater is going to be slotted above the standard version. However, we still don’t know if it is larger than the two-row Cayenne. The SUV could be longer a bit, keeping the same concept. Porsche is not building a full-size model, that is for sure. Still, the new SUV won’t be too much smaller than those big rigs.

Like the similarities between standard Cayenne and Cayenne Coupe, the three-row version will use the same engines. Well, the latest high-end configuration of the Turbo GT is definitely not something for the 2024 Porsche Cayenne three-row SUV. A 3.0-liter is going to be the base option. It can crack 335 hp and 332 lb-ft of torque. Of course, the E-Hybrid boost is also an option, raising the outputs to 455 hp and 515 lb-ft. Another questionable unit for the seven-seat Cayenne is a 2.9-l engine. It is another performance-oriented mill, available for the S package. The GTS bundle includes a V8 power. A 4.0-liter mill can deliver 455 hp and 460 lb-ft for the entry-level setup. The three-row Cayenne Turbo adds nearly 100 ponies. Also, the E-Hybrid boost can be there for the V8 engine and the Turbo S package. In that case, the SUV is producing more than 670 horsepower. 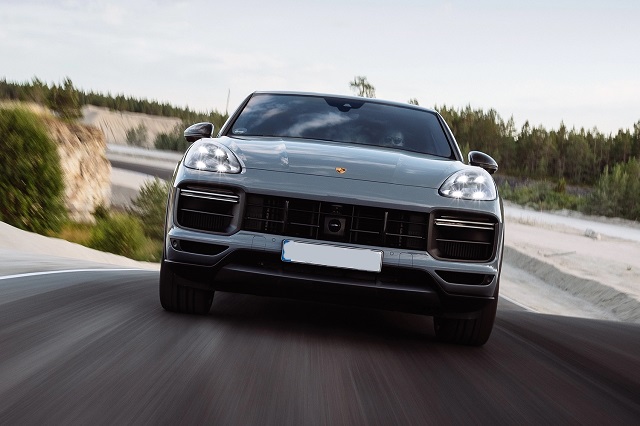 When Will 2024 Porsche Cayenne Three-Row SUV Be Available?

From what we know at the moment, it is not unrealistic to believe in the 2024 Porsche Cayenne three-row SUV. Bosses are happy with the idea and the company needs to work fast before the competition jumps in. Well, there are no too many rivals from the exotic world in the SUV segment, but more of them are deciding to jump into the bandwagon. Lamborghini is redesigning Urus and Ferrari is launching Purosangue SUV. According to some other rumors, Bugatti and Lotus are other carmakers from this class that consider building an SUV. 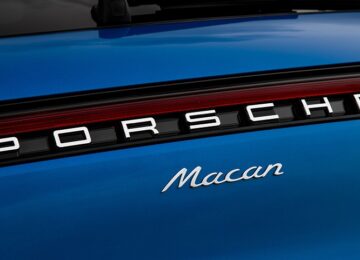 Posted by James - August 7, 2020 0
After Cayenne, the German premium carmaker decided to deliver a smaller and more affordable crossover. Macan found the way to… 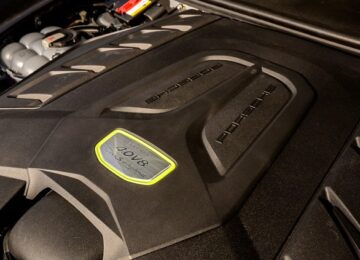 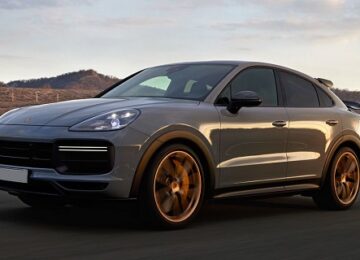 Posted by James - November 9, 2021 0
It was a stunning move by Porsche. The company that was well-known for producing exotic cars, stepped into a new… 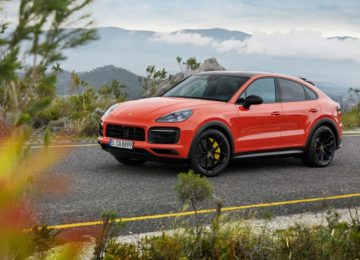 Posted by James - March 7, 2020 0
The current generation of the Cayenne mid-size luxury SUV arrived last season. But, it doesn’t stop the German carmaker from…