The 2023 Lexus LX 600 is becoming the flagship model after the long-awaiting redesign. The all-new luxury SUV also gets a new nameplate, fresh look, and updated powertrains. Plus, Toyota decided to drop Land Cruiser from its lineup, making more space for the LX. This is only for the US market, and the iconic SUV is still in production and in sales around the world.

Everything is new on the LX. Changes were brought for the 2022 YM, so there is no need for further changes. A hybrid engine is possible, like the one we can find under the bonnet of the Tundra truck. The I-Force technology refreshed the interest in Toyota and Lexus vehicles. The company finally replaced the reliable, but old and thirsty V8. We doubt Toyota is gambling with the reputation and the turbocharged V6 can do everything a larger unit was able.

It will take some time before we can speak about the reliability. The performance is there. Also, the redesign made the 2023 Lexus LX 600 very attractive. Also, there is a next-gen infotainment system with more options. If you are not happy, the company is finally adding more trim levels. The downside – the MSRP of the base version went up, while the high-end models are in the six-digit price realm. 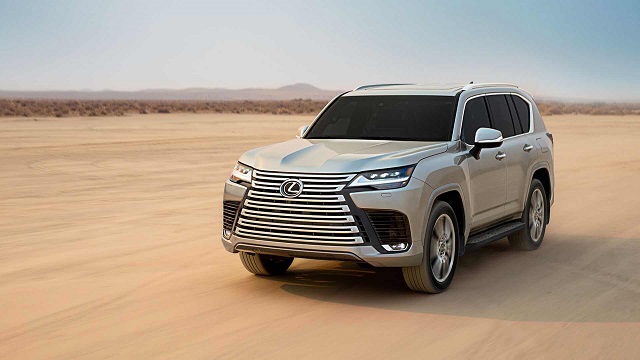 We already wrote about the I-Force engine and it finally happened. A turbocharged V6 mill replaced an old V8. So now, instead of 380 hp and 400 lb-ft, the 2023 Lexus LX 600 will offer 409 hp and 479 lb-ft of torque. A ten-speed automatic transmission is also new. It sends power to all wheels. The SUV is now more efficient, having more power, and returning a better gas mileage. The LX 600 does 17/22 mpg.

What’s more, Toyota can hybridize this system. It is also known as the I-Force Max. In Tundra, the configuration makes 437 hp and 583 lb-ft, but the base setup is weaker. So, the 2023 Lexus LX 600 might get 450+ ponies and nearly 600 pound-feet of torque. Still, you will need premium fuel for I-Force engines.

The previous version of the SUV was out only in two versions – Two Row and Three Row. Now, the 2023 Lexus LX 600 is available in five packages. The entry-level model is a five-seater, with plenty of space for passengers. Interesting, you have to go after the Premium bundle to get heating and cooling for the front row. But, the HUD is standard there, as well as more USB ports. The Luxury trim is the mid-range offer. A 25-speaker sound system is the highlight of the package. There is also heating and cooling for the second row of seats. The third row is power-foldable, and you do that with a press of the button. 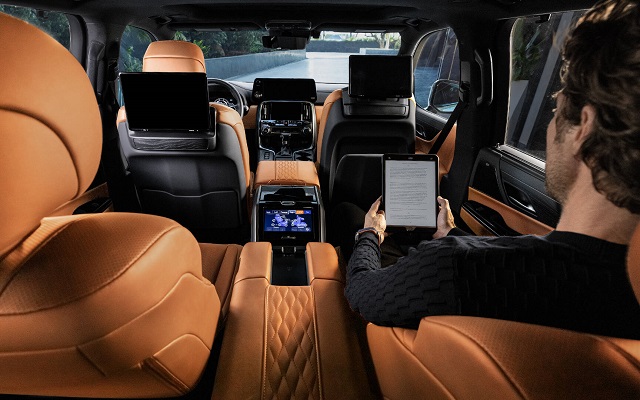 Two top tier packages are making the SUV more than breathtaking. The 2023 Lexus LX 600 F Sport is already well-known for its sportier appearance. For the full-size premium SUV, designers prepared a unique grille, huge 22-inch wheels, F Sport steering wheel, and special sport seats. Mechanically, this version is not enhancing power. But, thanks to the revisit of absorbers, the ride is smoother. Plus, a limited-slip differential is added with the rear stabilizer.

The LX 600 Ultra Luxury cuts seats to four. There are no too many features Lexus can offer beyond this SUV. For example, diamond-stitched leather is making a statement as soon as you step in into this version of the vehicle. Front seats come with memory settings. In the second row, you’ll find captain chairs with massage functions, besides heating and cooling. The infotainment system gets a boost from the digital rearview mirror. The entertaining system for passengers in the second row comes with 11.4-inch screens, wireless chargers, and even a power outlet on the right side. 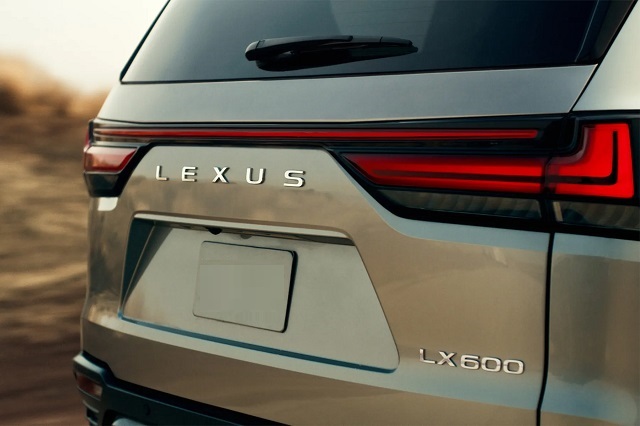 The 2023 Lexus LX 600 introduced a new chapter in the company’s future. Anything you take is fresh – engine, styling, interior. So, the expectations are high, but they have to be in the luxury segment. The competition is fierce. At least Land Cruiser is not there anymore. The price of the new LX 600 went up compared to the previous version, LX 570.

Now, the entry-level model comes with a $90,000 price tag. The Premium package adds $7,000 atop of that, but we think it is worth of upgrade. Luxury edition is already above $100k, as well as the most popular F Sport. The most expensive is the unique trim for the full-size luxury SUV, the Ultra Luxury. All the special features make it cost $130,000, which is a world where we can find high-performance German luxury SUVs. The 2023 Lexus LX 600 can compete with BMW X7 and Mercedes GLS with the premium offer, but the M Performance and AMG models are a few steps ahead, especially those editions with 600 horsepower. 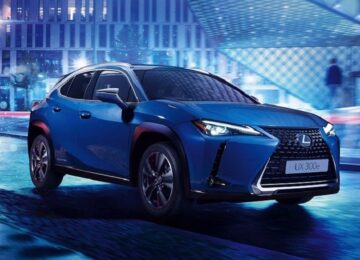 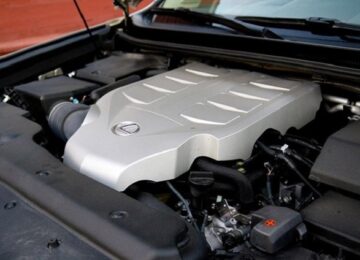 Posted by James - July 8, 2021 0
It’s redesigning time for most vehicles. Companies had time to think about upgrades and priorities during the lockdown and COVID-19… 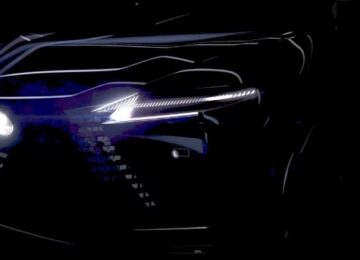 Posted by James - October 19, 2022 0
The GX is one of the most anticipated models for the 2024 season. The upcoming version is coming out unchanged.… 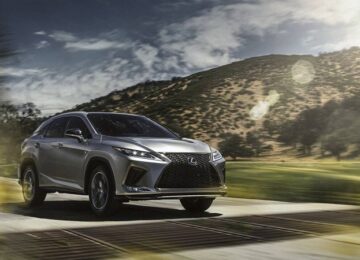