The mid-size luxury SUV is not a priority for Infiniti and Nissan, but this is a very popular segment. The Japanese company is going strong to the new season, and in 2021 we will see debuts of compact crossovers. After that, their larger siblings will introduce changes. The 2022 Infiniti QX60 could even enter the new generation, after nearly 10 years. The redesign is confirmed and the first prototypes are on the streets for a while. We can hear the company is also developing the hybrid drivetrain. QX60 had such a powerplant, but it was discontinued in 2017.

With the redesign and hybrid engine, the 2022 Infiniti QX60 will be the star of the upcoming season. We don’t have all the details, but the first appearance the SUV will have in 2021. Then, fans will find out what kind of a hybrid engine is on the way. It is even possible to see the PHEV and all-electric models. However, we should see it in a few years for sure. On the other hand, the Monograph concept is going to borrow some solutions, so the mid-size SUV is going to be more aggressive. 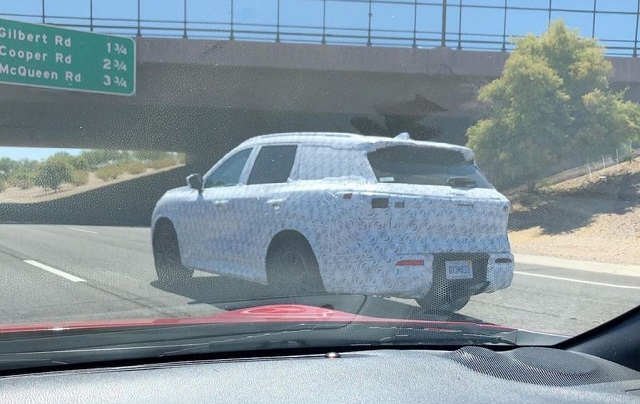 The QX60 replaced the JX35 SUV back in 2013. Since then, the company revisited the vehicle a few times, but only the 2017 YM brought significant changes. Most of the look is still available. Meanwhile, technology and equipment saw updates.

Now, the 2022 Infiniti QX60 is going to be the all-new vehicle with a radical redesign. A few spy photos are already old, but these will show the first signs of work on the upcoming SUV. Plus, we saw teasers for the new coupe crossover SUV, QX55. This one will be out before the vehicle with the classic styling. It will be easier to guess what to expect from the QX60.

Ariya concept is going to underpin future compact crossovers, while the Monograph is the platform for the big QX80. The 2022 QX60, positioned between these segments, will borrow solutions from both siblings. The muscular and bold design will come from the Monograph concept, while the new Ariya architecture could turn QX60 into an electric SUV. 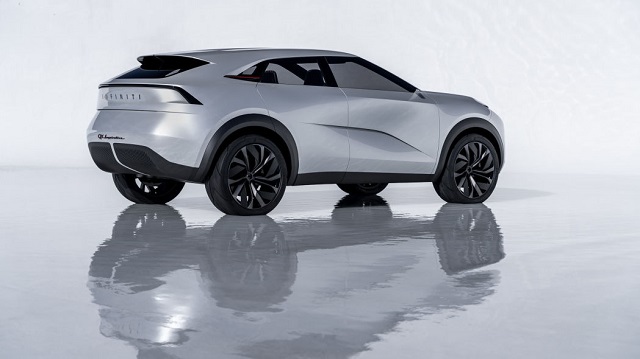 Every update brings a few new colors. Don’t worry, Infiniti is going to deliver plenty of options. For example, the current edition, no matter which trims level you pick, comes with eight different paintjobs. Four of them are standard, while another four are premium and cost extra. The new generation will refresh the palette and the names. We don’t have details, but the silver paint should be standard as a kind of a trademark (currently Graphite Shadow).

Besides the color palette, the interior is also going through a redesign. We saw the most changes here during the run, but the complete overhaul is on the way this time. The 2022 Infiniti QX60 remains a seven-seater by default. You can also cut one spot from the middle row if the captain’s buckets are selected. This also brings more space and comfort.

We don’t doubt the QX60 is bringing the latest infotainment gadgets. Being a luxury SUV is making this model keep up with the competition. And when you rival BMW, Mercedes, Lexus, Volvo, the equipment must be on the highest level. Large infotainment screen, a lot of driver-aid features, and multiple-zone climate control will be standard. Optionally, the SUV will upgrade the offer with premium audio, navigation, all-wheel drive, blind-spot monitor system… 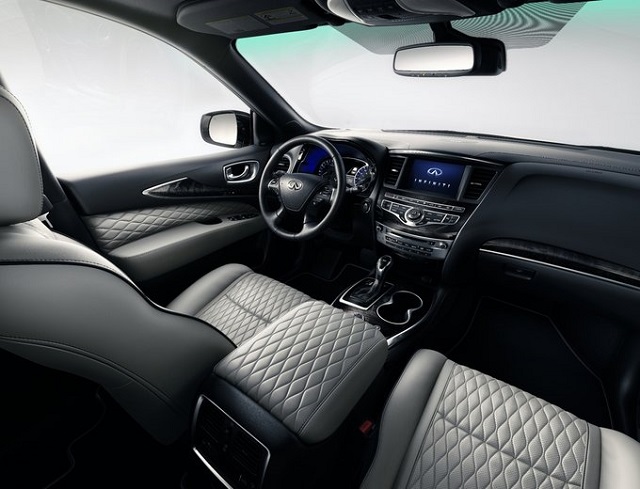 Under the bonnet of the 2022 Infiniti QX60 will still be a familiar engine. A 3.5-liter V6 with 295 lb-ft of torque. It is a durable and reliable unit. So, why would engineers have to make changes? First of all, it is the only choice. Rival SUVs are luring buyers with different powerplants. Luxury class is not all about the hi-tech interior with premium materials. The engine needs to add extra power compared to the non-luxury sibling. Nissan Pathfinder uses the same engine with equal outputs. A V8 is too big, but enhanced turbo-six could be the perfect solution.

However, the 2022 Infiniti QX60 Hybrid is a priority. And the company is going to deliver the greener source of power for the new generation. Plus, electric batteries will enhance the outputs, so we can expect the SUV with at least 315 horsepower. Lexus (Toyota) and Acura (Honda) are already out with hybrid mid-size SUVs. Infiniti (Nissan) is a bit late, but the carmaker will beat both archrivals with the new technology and better gas mileage.

Spy photos showed us models in the first stages of development. Meanwhile, the COVID-19 outburst happened, and spy photographers couldn’t find 2022 Infiniti QX60 test mules again. So, it is very likely that things are slowed down for a while. Nevertheless, there are a lot of fans waiting for the new model. The company doesn’t want to disappoint them. On the other hand, the new Lincoln Aviator is already out, and Acura is bringing redesigned MDX in 2021. So, Infiniti and Nissan need to word fast to catch up. 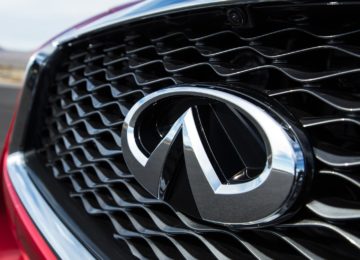 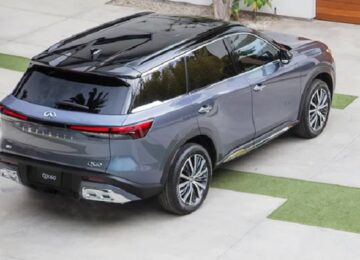 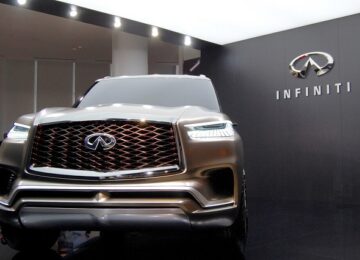 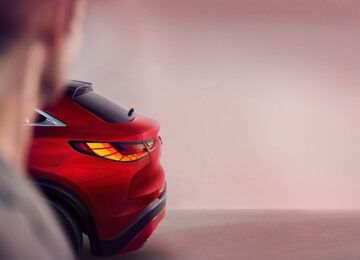 Infiniti QX65 Concept: What We Know so Far?

Posted by James - September 18, 2020 0
Infiniti teased a coupe SUV, but there are no details about this model yet. The first rumors were speaking of… 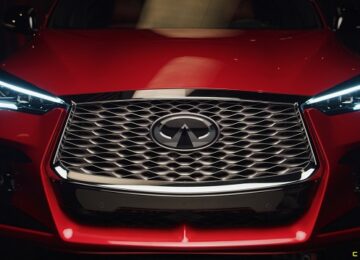