The new Forester for the upcoming season is out. However, maybe you should wait for another year and the redesign of this funky crossover. The 2022 Subaru Forester will go through the mid-cycle revisit. The current version dates from 2019 when the fifth generation was introduced.

Details about the update are yet to come but expect to see small cosmetic changes, a revisit of the interior, and the most modifications will come with safety packages. Still, the most interesting upgrades might lead to the new engines, since there is only one drivetrain for the Forester available with the current offer. The possibilities are numerous. Experts are mentioning a hybrid configuration, as the top priority for the Japanese carmaker. Fans are also keen to see the 2022 Subaru Forester STI version. Turbo engine would definitely lure more buyers. Still, the carmaker recently discontinued a couple of similar editions due to slow sales.

All in all, it will be worth of waiting for the 2022 Subaru Forester, instead of buying the 2021 YM. Subaru is going to bring more surprises. For now, only the facelift is certain, while details will be unveiled during next year. 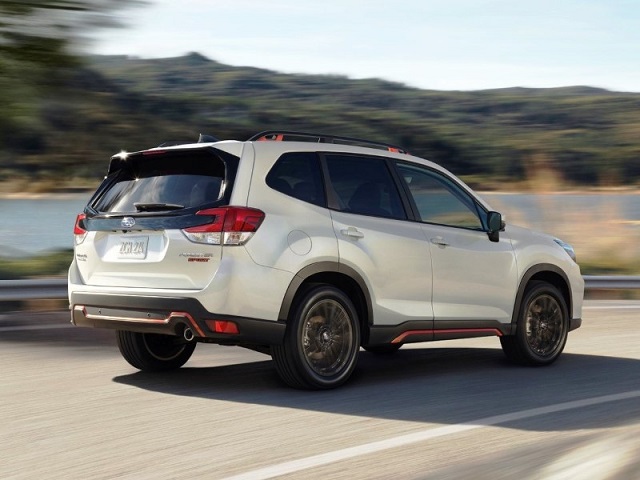 Let’s start with the base offer. The 2022 Subaru Forester will keep a 2.5-liter flat-four engine. If you want to know more about the popular Boxer engine, visit Spot Subaru for more details. In a few words, this is the special configuration that makes company vehicles unique. The engine is mounted lower, providing better stability, which further improves handling and maneuvering. A 2.5 unit can produce 182 hp and 175 lb-ft. The power output will meet the demands of the compact crossover market. Like every Subaru model, the new Forester will use an all-wheel drive. After the revisit, the combined fuel economy might hit 30 mpg.

Still, engineers will try to expand the offer. There are a few possibilities here. Many fans would like to see the 2022 Subaru Forester STI with a turbo engine. Currently, there are five trim levels, and all of them are getting power from a 2.5 flat-four. The STI badge will introduce something different. Engineers might enhance the same engine, but experts think a 2.0-liter flat-four with turbochargers is also possible. The crossover will jump over 200 hp for sure, and it could get up to 250 ponies.

The hybrid setup is already available in some markets. Again, a 2.0-liter engine is the base source of energy. It gets support from an electric battery. The mild-hybrid system will be upgraded to provide more power and miles. With starting 30 mpg only from a base configuration, we can expect big things from the 2022 Subaru Forester Hybrid. It can challenge the most efficient models in the class with more than 40 mpg. 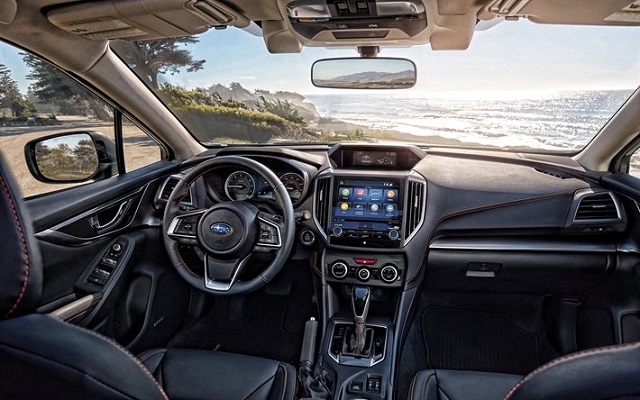 Forester is still pretty new. So, the company is not going after the big update. This styling will be here for a few more years. The crossover is pretty attractive. It is 182 inches long and comes with a five-seat configuration. When you fold the rear row, you can get 76 cubic feet of cargo space. For example, Ford Escape offers 65 cu.ft., and Toyota Rav4 70 cu.ft.

The company will definitely carry over the existing trim level lineup. The offer starts with 17-inch wheels, EyeSight safety, and Apple CarPlay/Android Auto availability. The Premium package brings a moonroof and heated front seats. Also, the X-Mode is enhancing the drive impression, especially off the road. The next set of features is probably the best offer in the lineup. Sport version improves everything a bit, but its price is not becoming hefty. We can’t say that for the Limited model. After the facelift, it will update the entire technology inside the cockpit. Larger multimedia screens and premium audio are key updates. Still, the package also brings a blind-spot monitor and leather upholstery. Navigation, Harman Kardon sound, and perforated leather are saved for the 2022 Subaru Forester Touring. There is no more luxurious offer than this one. Paying the base version only $35,000 seems to be a bargain.

The new model for 2021 is already out. We know Subaru is preparing a big update, but we still don’t have info about a possible delay. Fans don’t want this to happen, but let’s face the facts. Chevrolet already postponed Equinox for 2021. On the other hand, Nissan is not going to delay the premiere of the new Rogue. Subaru restored its reputation and now it is after the best-selling vehicles in the compact crossover class. The redesign of the Forester will make the Japanese carmaker a step closer to the ultimate goal.

Unfortunately, changes will make the base price go over $25,000. Turbo and hybrid engines will make the 2022 Subaru Forester even more expensive. However, don’t forget that you are getting 4×4 as a part of the deal. High-end, heavily-loaded Forester Touring, will cost $40,000. 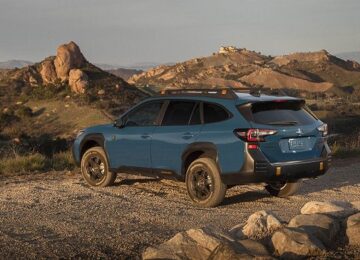 Posted by James - September 23, 2021 0
The company revisited the new Forester, meaning the 2023 YM is coming without big changes. Well, it is time for… 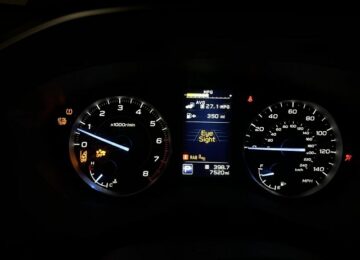 Posted by James - January 17, 2022 0
The 2023 Subaru Ascent is going to be ready for the mid-cycle redesign, the Japanese company confirms. However, there are… 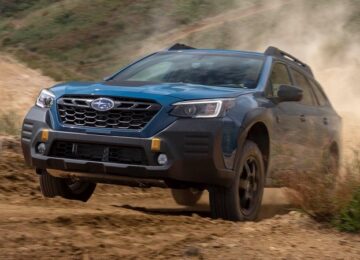 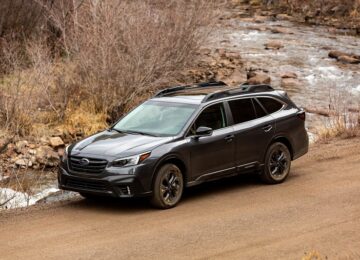