The new 2021 Infiniti QX80 gets a huge redesign based on a Monograph concept. It didn’t take too long for the premium carmaker to implement and adapt the architecture to its largest model. Well, the QX60 could also get some features from the Monograph platform, but the best is coming for the QX80.

The full-size premium segment is getting a few more updates by German carmakers. Also, GM is about to launch the new Cadillac Escalade. It is just a matter of time when will Toyota bring the new generation of its big rigs. The Japanese company already filed a request for the new nameplate – LX600. The new 2021 Infiniti QX80 is a response to all the announcements. As one of the leaders in the segment, the expectations are high. Whatsoever, the Monograph concept drew a lot of attention, so there is no doubt the SUV will fail.

Both the exterior and interior will be redesigned. Under the hood could be a new engine. Unfortunately, it won’t be a diesel. Nissan discontinued the only drivetrain of this kind in the US market. The heavy-duty Titan XD SUV is not using a huge 5.0-liter displacement. On the other hand, we know that more self-driving features are on the way. The Japanese company promised Level 4 in the near future. 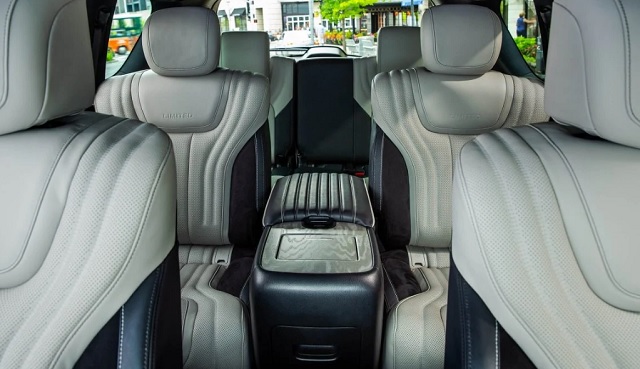 The 2021 Infiniti QX80 will definitely keep the V8 engine. There are some rumors about turbocharged V6, but it is still far away from production. Well, other companies are a step ahead and it could speed up the development under the Infiniti roof. Until then, a 5.6-liter remains the biggest powerplant. It is capable to deliver 400 hp (20 more than the Toyota Land Cruiser) and 415 lb-ft of torque (15 more than the LC).

With this drivetrain, owners of the QX80 can load 8,500 pounds. It is among the class leaders, but not the best towing capacity you will find. Rear-wheel drive is a standard setup. With this package, the SUV returns 16 mpg combined. Switch it to an AWD, and the fuel economy drops to 15 mpg.

There are a few rumors regarding the new engine options for the 2021 Infiniti QX80. We already heard the first one. A V6 is in the plans. In this case, the SUV would gain a better fuel economy. On the other hand, the performance would take a small hit.

Then, we already wrote off the chances of the 2021 Infiniti QX80 Diesel. It is hard to believe that engineers will develop a new unit so soon. The comeback of the 5.0 turbodiesel V8 is even less probable, only a year after the discontinuation.

The last, but the most likely option is the 2021 Infiniti QX80 Hybrid. Well, there is no such configuration available with a V8 engine. Most companies are combining V6 units with electric batteries. But, as a leader in the segment, Nissan could make the first step. 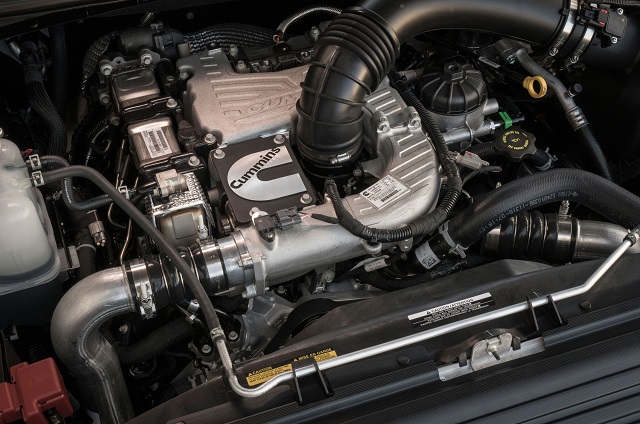 No other company can match the Level 2 package Tesla is offering to its buyers. The differences between Level 3 and Level 4 are minor, so most carmakers agreed that straight jump to the higher grade is more affordable. Two companies already confirmed that Level 4 is on the way. Nissan and BMW seem to be the most serious about it. That means a high level of autonomous drive. Still, human input is needed.

The complete list of features and explanation of each level of the self-driving system you can find HERE.

Redesign Based on the Monograph Concept

In 2017, Infiniti introduced the new platform for the full-size SUV segment. The Monograph Concept was described as the ‘future of the big SUVs’. Its first implementation will be noticeable in the upcoming 2021 Infiniti QX80. The redesign comes at the right time for the architecture to underpin the upcoming model.

Huge grille is definitely a highlight of the concept. The prototype shows large wheels. However, the production model is not going to offer 24-inch wheels for its standard package. The QX80 will probably keep 22-inchers, with the possibility to upgrade them to 22-inch rims. There are a lot of other interesting details on the Monograph Concept, but most of them will be dropped for the production version. 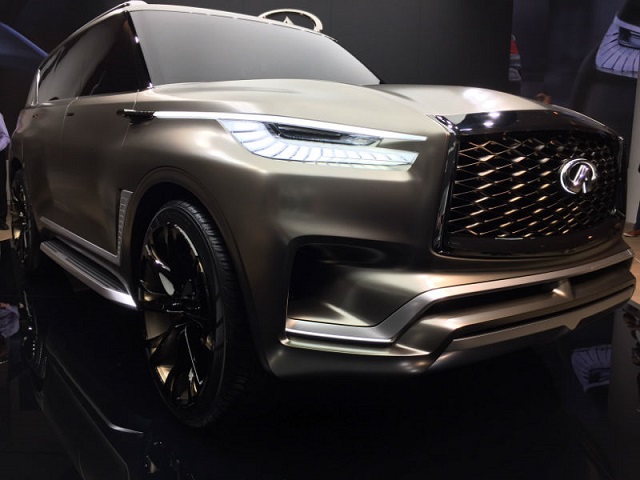 The new QX80 is going to debut in the second half of 2020. The company will bring the fresh SUV to some of the biggest auto shows. However, we still don’t know precisely which one. Still, the sales launch will be in the last quarter of the year.

The 2021 Infiniti QX80 will keep the price, but it is still hefty though. But, the company has one of the most attractive offers in the segment, but a couple of thousands is not a saving when you pay more than $70,000 for a ride. Limited edition comes packed with the advanced features and bumps the price to $90k. 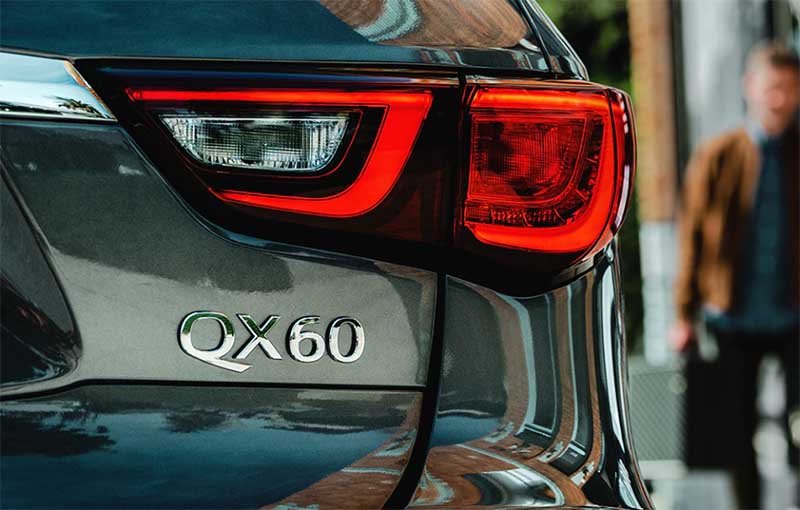 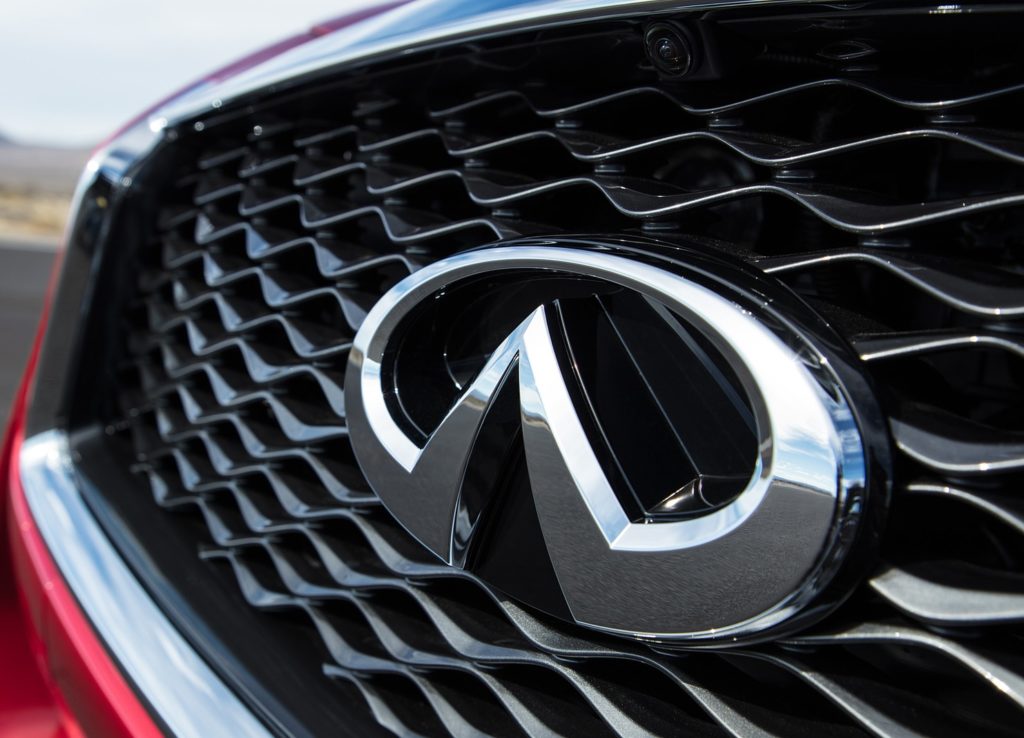