Our sources don’t have proofs the 2022 Nissan Murano is entering the new generation. However, many things are indicating this is going to happen. The Japanese company is going to update almost the entire lineup in the next few years. The mid-size two-row SUV is not a priority, so its debut might happen as 2022 or 2023 YM. In 2021, we will see the new Rogue and Frontier truck. All other vehicles will be launched in the following years.

Further rumors are mentioning a hybrid and even an electric version. It is not impossible, since Nissan is a leader in this segment. Well, Leaf is the best-selling EV ever. Now, we have the Ariya concept presented in 2019, and before that the carmaker launched the luxurious QX Inspiration platform for Infiniti SUVs. A two-row segment is not as popular as the smaller crossover class, which provides a better gas mileage, and the three-row section, with extra space for passengers. So, the 2022 Nissan Murano might be unchanged, while the 2023 YM is launching the new generation. 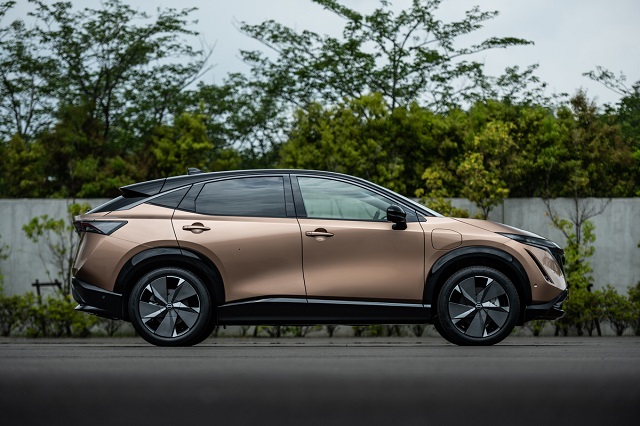 Base Drivetrain is the Same

Under the hood of the 2022 Nissan Murano remains a 3.5-liter V6 engine. It is a reliable and durable partner. However, the Japanese company is not delivering it with the highest outputs, as the Pathfinder gets. For the two-row model, it can produce 260 hp and 240 lb-ft. Well, engineers could squeeze a bit more power and torque. Maximized energy is 295 ponies. Nissan is still using the CVT and it is one of the downsides, according to experts. Also, the mid-size model is configured to get power to the front axle. With the towing capacity of just 1,500 pounds, the new Murano won’t stand any chance against the competition.

As a leader in the segment, Nissan is missing too much by not delivering a hybrid unit either for Murano and Pathfinder, or even a premium Infiniti QX60. Most rivals are present at least at one segment. a 3.5-liter V6 is good enough for hybridization. Engineers could exploit a mild-hybrid system to increase outputs and enhance the fuel economy. With this upgrade, a V6 would be able to deliver over 300 ponies. Also, the 2022 Nissan Murano Hybrid would be more efficient with 30 mpg in the city.

This is going to be a first step to the total electrification of the SUV. Ariya concept is there, and now it is official that Nissan is building plans for future electrification of the segment. Well, the new platform is covering a compact segment, but it can be adapted to the slightly larger Murano. Specs are still unavailable, but the electric SUV will have to cover at least 200 miles to be competitive. One thing is sure – Murano EV is going to be a family model. There won’t be performance versions with high outputs.

While the expansion of the drivetrain lineup is not a priority, the 2022 Nissan Murano will have to introduce a new look. The styling is not so outdated, like on some older models. However, the mid-size SUV with two rows is not a priority, since its popularity cannot match the demand for Rogue, Pathfinder, and some premium SUVs. It serves as the unit that fills the gap between the compact crossover and the seven-seat SUV range. Not only Nissan but also other carmakers are putting these vehicles in the background.

The interior will keep capacity for five persons. However, Nissan will revisit the dashboard, infotainment system, seats, and cargo area. The goal is to make 2022 Murano more convenient and comfortable. Currently, the SUV offers 67 cubic feet when the second row is folded. With more than two persons on board, the capacity drops to 32 cu.ft. But, occupants at the back will have more than enough legroom.

The most recent official news from Nissan is showing a coupe-SUV. However, the teaser image is showing a premium Infiniti, probably QX55 or QX65. Still, the company is thinking of this move, and the coupe styling would not harm the 2022 Nissan Murano like it could cut the headroom in Pathfinder. Another dose of speculation is speaking of autonomous drive. The Japanese manufacturer announced Level 4, but bosses didn’t speak about the time frame for the release of such features. Nissan ProPilot is already one of the most advanced systems in the automotive world when it comes to assistance and intelligence by the vehicle. 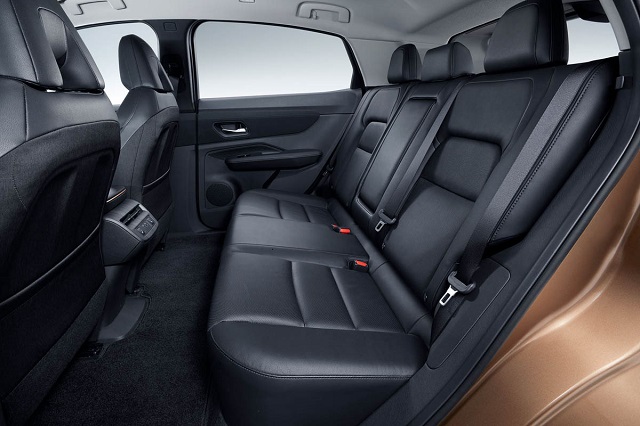 Updated or not, the new Murano will be launched in the second half of 2021. Larger modifications will make the vehicle arrive earlier. The company will first brag about it for some while to draw attention. Sales won’t start so soon and buyers will have to wait until the last quarter of the year. The electric unit will appear later when the 2022 Nissan Murano hits dealerships. 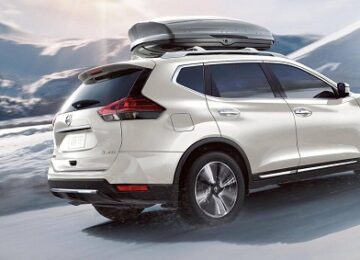