The new generation of the Jeep Wrangler is getting a plug-in hybrid version in 2021. The test mule is already out, and we can see spy photos confirming these theories. It is just a matter of time when will the company make 2021 Jeep Wrangler PHEV official. We are missing a lot of details since spy shots can’t tell us what sits under the hood. One of the existing petrol drivetrains, very possible a V6, is the base. But, the rest of the drive system is unknown.

Definitely, the plug-in hybrid is the crucial addition for the 2021 Jeep Wrangler. The rest of the lineup will remain unchanged. All trim levels and styles will be carried over to the new edition. Well, this is not the first hybrid in the FCA family. A full-size Ram 1500 truck introduced a mild-hybrid system, but it is not affecting the specifications and performance as the plug-in version for the smaller SUV. 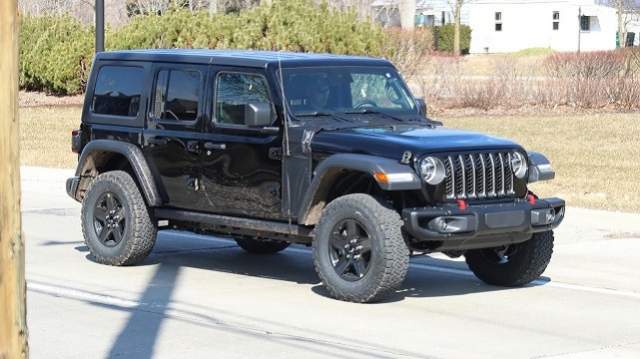 Most experts are together in the opinion that a 3.6-liter V6 is going to be the base petrol unit for the plug-in hybrid system. The mystery is an electric motor. We would say that engineers will retune the same system Chrysler Pacifica MPV is using. The minivan combines the gasoline unit with a 16-kWh battery and provides a range of 33 miles.

Well, we can’t compare specs of the Wrangler and Pacifica, since the SUV is larger and heavier. If the company goes with the same configuration, Wrangler is going to run less by using electric energy. So, it won’t be a surprise if the vehicle appears with a larger battery and extended range. At the same time, the power will jump over 300 hp from the base 260 ponies from a V6 unit.

For a long time, the Toyota Highlander was the only hybrid in the mid-size market. Now, things are getting more interesting. Ford launched the new Explorer with the plug-in hybrid configuration. Well, it explodes for 450 hp and 620 lb-ft of torque coming from a 3.0-l V6 engine combined with an electric motor. It is even more power than premium Lincoln Aviator can make. In this segment, we can also find Acura MDX Sport Hybrid with 320 hp. A non-premium Honda Pilot will also get a similar setup but with the plug-in system.

All in all, buyers will have more options in the next couple of years. 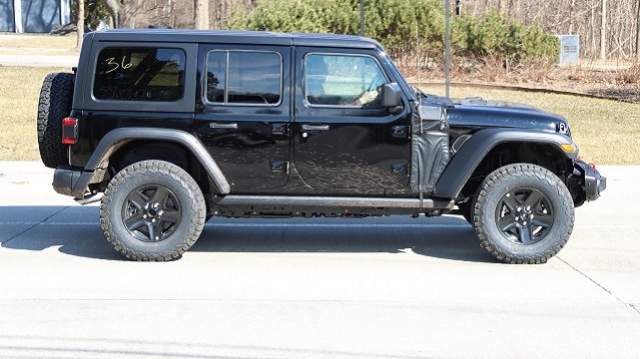 The standard drivetrain lineup for the 2021 Jeep Wrangler remains the same. The entry-level vehicle is using a 3.6-liter Pentastar engine. It creates 285 hp and 260 lb-ft of torque. An eight-speed automatic gearbox is going to be the only power router for the new Wrangler. The company will stop using a six-pace transmission. Besides the V6, buyers in the US can purchase the new Wrangler with a turbo-four unit. It is good for 270 hp and 295 lb-ft of torque. Owners of the SUV with this powerplant will gain extra mileage for the city drive.

The new 2021 Wrangler will come with a 3.0-liter EcoDiesel unit that is already available for Ram 1500 and Jeep Gladiator trucks. Not only this SUV but also Grand Cherokee and Grand Wagoneer are going to use diesel power. With 240 hp and 420 lb-ft of twist, all SUVs will gain extra towing capacity. Also, the diesel engine is very efficient.

Wrangler is also available with a 2.2-liter inline-four, but only for a European market. The drivetrain is creating 200 hp and 332 lb-ft of torque. Still, the 4×4 model is not going to appear in the US with the arrival of a 3.0 unit.

The SUV is available with two body styles. There are two- and four-door layouts. The late one is also known as Wrangler Unlimited. According to spy photos, the PHEV version is going to be available for the four-door model.

Furthermore, you can build your vehicle further by choosing trim levels and additional options. Sport, Sport S, Altitude, Sahara, and Rubicon are packages that buyers can pick immediately. Other options include drive type (4×2 and 4×4), colors (more than ten available), or special wheels.

The base version of the 2021 Jeep Wrangler will cost $28,500. A two-door Sport version is an entry-level model. Extended wheelbase (Unlimited four-door configuration) adds $3,500. This is the standard look for the Sahara trim. The most popular is definitely Wrangler Rubicon, with the special off-road package. Here, you will get a cloth and a 7-inch display, while leather, 8.4-inch screen, and Alpine audio are optional features. A two-door Rubicon costs $38,500.

We still don’t know which trim levels are going to offer the PHEV drivetrain. Well, a 2.0-liter engine is a free upgrade for all trim levels and cab configurations. It won’t be a surprise if the plug-in hybrid becomes the third possible option for all versions. 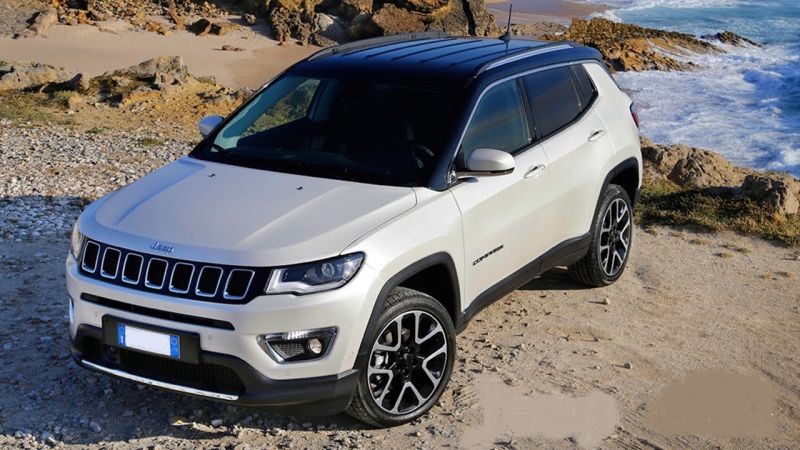 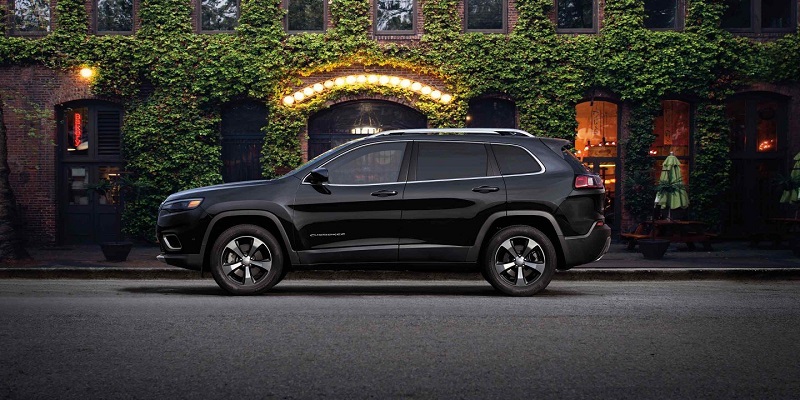