Mazda is growing. The company had a tough period, but it becomes again one of the key players in the automotive market. Of course, the ultimate goal is to become more important in the US. The 2023 Mazda CX-50 could be one of the most important debuts this season.

First of all, it upgrades the offer. The CX-50 is not the same as the CX-5, nor it is the replacement of the flagship crossover. The new vehicle is based on the same platform as Mazda3 and CX-30. The 2023 Mazda CX-50 is slightly larger than its closest sibling with a similar name.

What is more important, this crossover is going to be built in the US. The plant in Huntsville, Alabama is the home of the CX-50. Toyota is also building its Corolla Cross there. Mazda is not sharing too many things with Ford and a bigger share of the US market is the main reason why the Japanese company started the new life on its own. In the foreseeable future, we can see a bigger partnership with Toyota, the automotive giant that can help with electrification. Mazda brings SkyActiv technology into the new business. 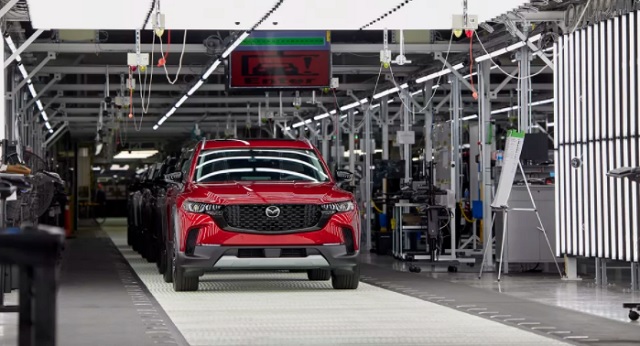 So, the 2023 Mazda CX-50 is finally here. The crossover is being compared to the CX-5 in most cases. Some reports said it is going to replace the popular model, but that is not happening for now. But, we will use them both to show what to expect from the new model.

The CX-50 is longer and wider than the CX-5. However, the company didn’t release precise numbers. The new vehicle will be positioned somewhere between the compact crossover and the CX-9. There is room, since the smaller vehicle is 179 inches long, while the SUV stretches to nearly 200 in. So, the CX-50 could be somewhere around 185 in long.

Info about the interior and colors is still unavailable. We will update the article as soon as the company announces the details. The company is going to use the new approach for this model. The 2023 Mazda CX-50 will be larger than most other vehicles in the family, providing more room for designers. The company is already well-known for its original approach and distinctive look of the vehicles they produce.

One thing is sure – the CX-50 is going to be more capable for an off-road drive than its siblings. On the other hand, we don’t know if this applies generally, or the crossover gets a special 4×4 version. Well, an all-wheel drive is standard. The company updated the i-Activ AWD system. It is a promising start. Plus, there are drive modes and one of them is off-road tuning. The optional package should include skid plates, special tires, and probably unique suspension. 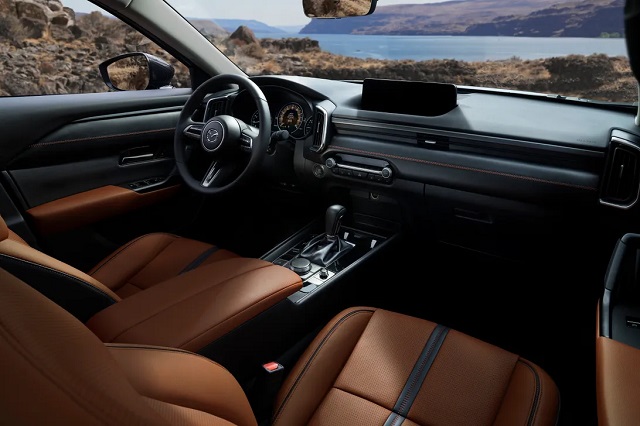 Under the hood of the 2023 Mazda CX-50 will be a 2.5-liter four-cylinder engine. Well, we got used to this from the Japanese company. You guess – an alternative is a turbocharged version of the same displacement. We don’t need to write down specs, since every fan knows them. For the CX-50, there are a few new things. We already mentioned that the i-Activ AWD is improved and standard. Plus, a smart drive feature called Mi-Drive comes with interesting automatic drive modes. Of course, drivers will also be able to set up the best configuration.

But, let’s go back to our previous story and the breakup with Ford. Now, Mazda teams up with Toyota and the SkyActiv technology could soon introduce the first hybrid setup. Well, these are all wild guesses. But, sources from Australia, where Mazda is pretty popular, report about the new drivetrain. According to those stories, a pickup truck BT-50 could soon get an inline-six powertrain. This rumor drew a lot of attention. The company is not denying it yet. Definitely, the carmaker needs to move from the single engine choice we are seeing over and over again. 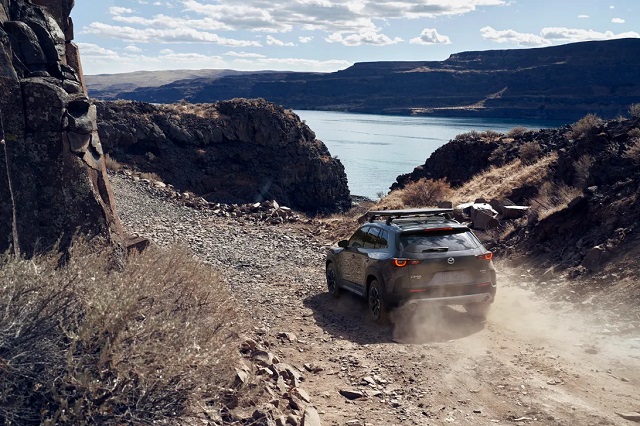 The crossover is the first Mazda vehicle that will be built in the United States after 10 years. The last one was the Mazda6 sedan in 2012. It might be one of the most important things about the 2023 Mazda CX-50. The vehicle you will see at dealerships is going to be assembled in Huntsville, Alabama. It is another part of the company’s new chapter started in partnership with Toyota.

The CX-50 is already in production, but the first models will roll out from factory lanes in the final quarter of 2022. Well-informed sources report the starting price is going to be just under $27,000. Signature and Touring models are potential high-end options. Of course, the 2023 Mazda CX-50 will introduce new packages. Fans can’t wait to see its off-road capabilities. Another question with the arrival of the new model is – what will be with the CX-5?

Official presentation of the crossover is HERE 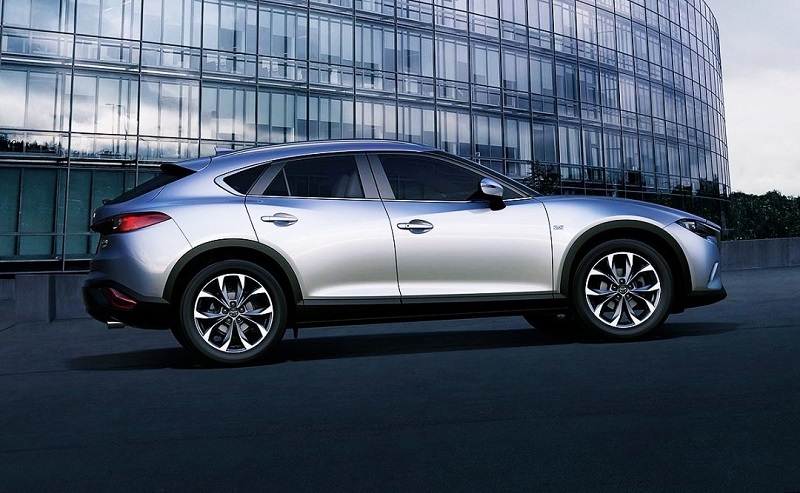 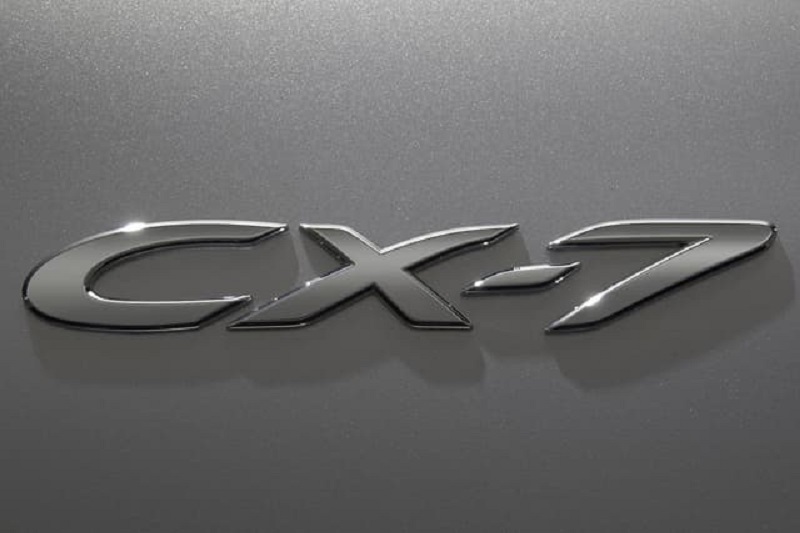