The 2024 Mazda CX-9 redesign is shutting down rumors about the discontinuation of the nameplate. Some sources claimed that the CX-90 would replace the mid-size SUV. But, the most recent reports say the new model takes the position in the full-size class as a bigger brother to the CX-9. Well, even this one is not too far away with an overall length of 200 inches. After the redesign, the SUV might be a bit shorter, leaving more room for the new arrival.

Also, updates are coming for the engine room. Mazda is launching an I6 drivetrain, but the lineup of vehicles using it is undisclosed yet. As a big rig, experts see the 2024 Mazda CX-9 with such a powerplant. Currently, a turbo-four is under the hood, but this one is not delivering enough power, especially if taking regular fuel. Also, a hybrid configuration is possible. We know less about it than the inline-six, which is official. 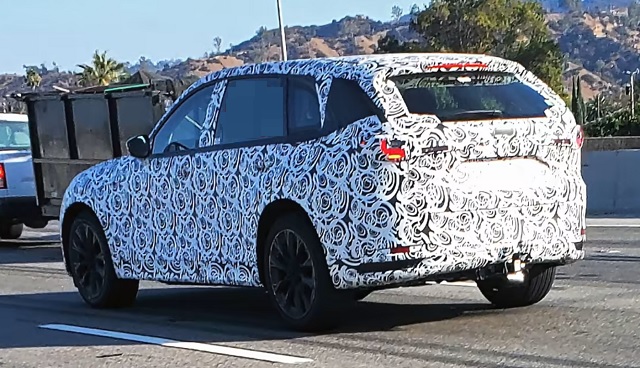 It is time for the 2024 Mazda CX-9 to change. The styling is becoming old, and the company wants to make some room for the CX-90. The current version is just under 200 inches. The new one will probably be shorter. Here comes the problem, since old fans will have to get used to a smaller SUV. But, there comes the CX-90 with a bigger body and extra cargo space.

Bold design is a trademark of Mazda’s SUVs. The carmaker won’t risk with radical turnarounds. Still, making it shorter is already a big thing. A few inches can affect overall performance and impression, but the CX-90 is there to make it up if anything is missing. Options across trim levels will be reshuffled, while the main packages are coming back.

It is now official – the inline-six engine becomes a member of the lineup. But, we can’t guarantee this powerplant will be under the hood of the new 2024 Mazda CX-9. The CX-90 will probably use it as a bigger SUV. Nevertheless, we can’t also say that CX-9 doesn’t need it. Let’s check what the current powertrain has to offer.

It is a 2.5-liter four-cylinder engine. The SkyActiv technology is one of the reasons why Mazda’s vehicles are considered as reliable and durable. Still, the unit is producing 225 hp and 310 lb-ft, which is not enough for the mid-size SUV class. Most of the rivals are closer to 300 horsepower. You can improve the ride by using premium fuel. In this case, the outputs get to 250 horsepower and 320 pound-feet of twist. The gas mileage is not bad with 23 mpg combined. Have in mind this is a 200-inches long vehicle. 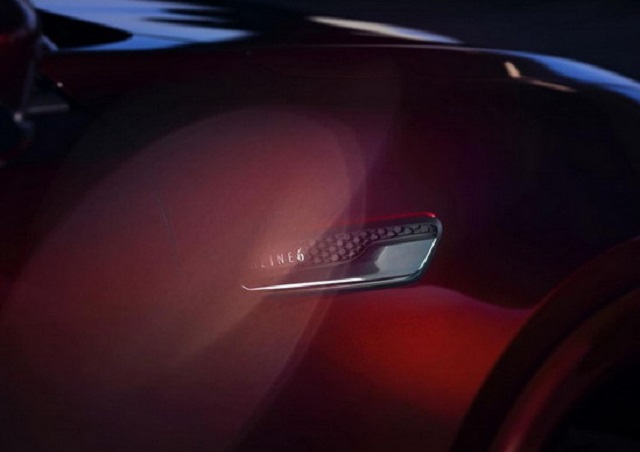 Definitely, the new engine is the most interesting topic about the 2024 Mazda CX-9. That should be the inline-six unit with extra power compared to the current version. A 3.3-liter displacement can do 280 hp. Engineers could revisit the configuration, but this is the most likely scenario. Still, compared to other SUVs in the same class, the CX-9 would still be an underachiever. Plus, there won’t be a performance-oriented version to compete with some German SUVs. Also, the gas mileage is still unknown, and a lot of things will depend on this data.

To make it sure this is not going to be an issue, a kind of hybrid unit is the best solution. But, for now, there are no indications that the new CX-9 is getting such a setup. But, who knows what can happen soon. Mazda is not so active in this world. So far, we saw the CX-3 with a hybrid engine, but it is a small crossover. Making a system for the big SUV is totally different, starting from approach, development, and up to requirements from the hybrid unit. 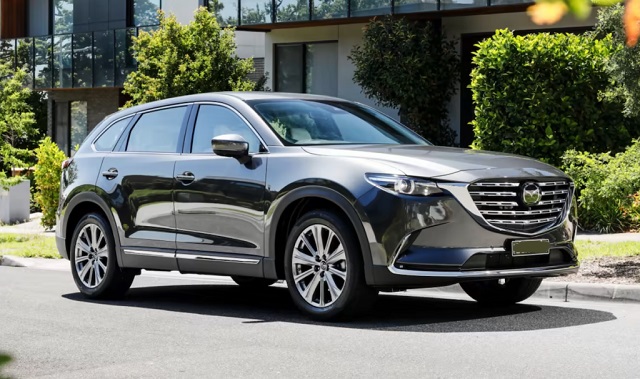 The standard lineup of packages will still be available for the 2024 Mazda CX-9. Touring remains the entry-level version with the basic options. Still, the CX-9 is considered as an upscale model compared to other mid-size SUVs. We’ll see what will company prepare for the upcoming vehicle. There are also Touring Plus with extra features and Grand Touring as a high-end trim level. But, the most advanced options are available for the Signature package. Unique upgrades include Nappa leather, silver grille and ventilated seats. By the way, it is also using captain’s chairs in the middle row, cutting the seating capacity to six.

A lot of buyers are asking about the 2024 Mazda CX-9 Carbon Edition. This was a limited offer for the current SUV, but the popularity of the package can make the company bring it back. It will stay a mystery. The price of the Carbon trim will be closer to $50,000. The base version will cost above $40,000 and the high-end Signature is also coming with an increased MSRP. 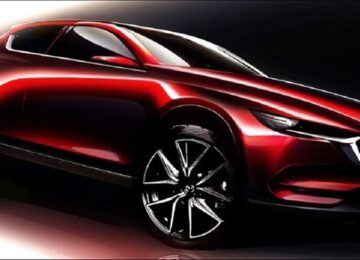 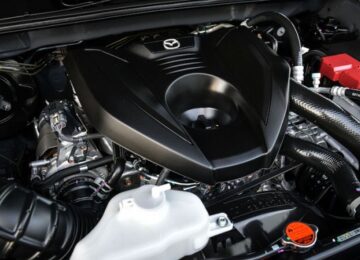 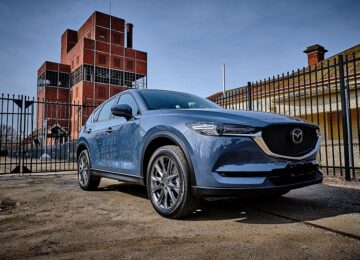 Posted by James - September 11, 2020 0
This might be the last edition of the popular crossover. After 2022 Mazda CX-5, the company could end the production.… 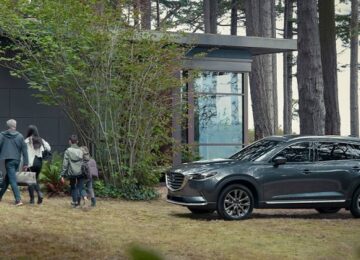 Posted by James - December 10, 2020 0
Mazda made a few small updates on its largest SUV. The CX-9 is ready for the redesign, outside and inside.… 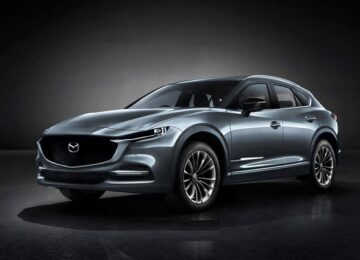 Posted by James - April 25, 2022 0
Mazda is definitely enjoying the success of its products in the automotive industry. The Japanese company had a short slowdown…