We can see one-by-one vehicles with the Dodge badge being discontinued. Not too many models are still available. So, when fans hear about the new one, it is a big surprise. One of the existing projects is the 2023 Dodge Hornet SUV. the FCA is a huge Italian-American company, with many different vehicles around the world. Sources say that the upcoming small SUV is going to be based on the Alfa Romeo Tonale, the crossover concept coming out this season.

Redesigned, it is coming to the US as the 2023 Dodge Hornet SUV, very likely with a plug-in hybrid engine. Well, this is not the first time FCA is using such a technology. We saw the Wrangler 4xe bringing the noise. As a leader in the market, the company will continue to add hybrids. Wrangler is also going to be the first all-electric model. Soon after that one, we will see more of those at US dealerships. 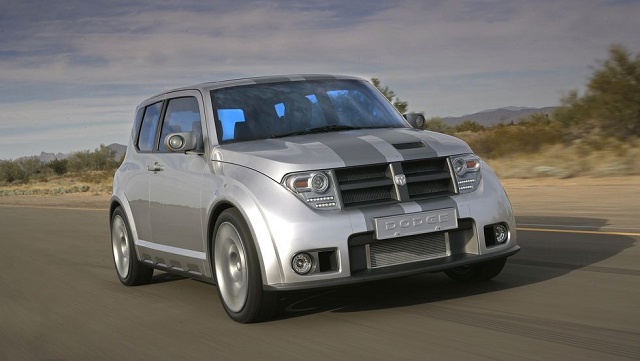 The company only released the statement about the 2023 Dodge Hornet SUV. After that, bosses narrowed the speculations, announcing that the crossover is going to use the PHEV powertrain. According to Mopar Insiders, there is one favorite for the engine room. That is a 2.0-liter four-pot unit and with a help of electric motors, we could see the Hornet with 270 horsepower. Still, those are outputs for larger vehicles, such as Jeep Wrangler. On the other hand, Toyota made a statement by tuning the Rav4 Prime to 302 hp, keeping the gas mileage at 38 mpg at the same time.

So, 270 horsepower will be impressive output only if FCA manages to boost the fuel economy. The Wrangler 4xe is focused on performance, so the mpg rating is not for bragging. But, the 2023 Dodge Hornet SUV will be lighter and more efficient. If engineers manage to set it up to 35 mpg, that will be enough to draw plenty of attention. 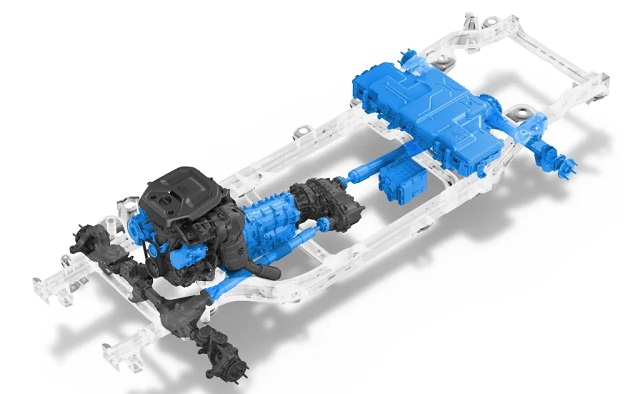 A few magazines published several similar photos of the 2023 Dodge Hornet SUV. Still, this is not official material released by the FCA. On the other hand, it wouldn’t be the first time that fans got their hands on the concept. The new vehicle is definitely going to be smaller than the Cherokee crossover. The interior should present the new design language. Plus, the next-gen Uconnect 5.0 info-entertaining system is also coming, and the Hornet is the perfect match for advanced technologies.

The crossover is a model for the 2023 season. With the Wrangler 4xe already out, it will be easier for engineers to create a suitable powertrain for the smaller crossover. The premiere is not happening before the second half of 2022. The price depends on the size of the drivetrain and the electric motor paired with it. We expect to see the new Hornet priced at least $35,000. Dodge’s trademark options, such as the SRT package, should be there as well, making the crossover sportier and more fun to drive. 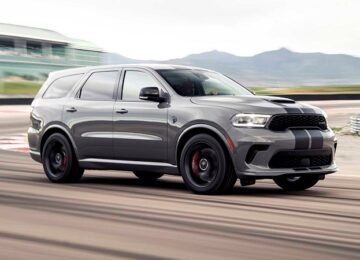 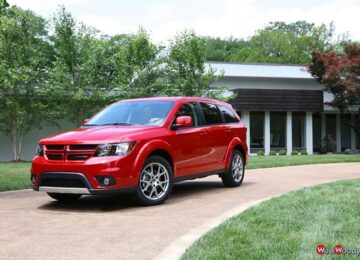 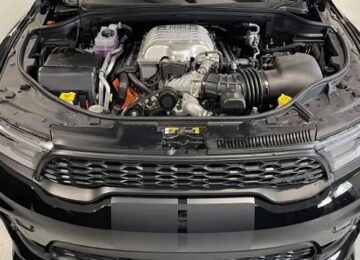 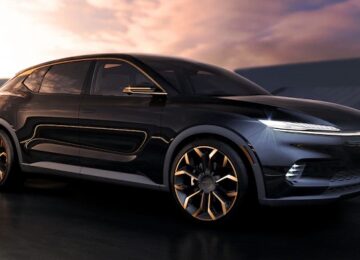 Will the 2024 Dodge Journey Come Back?

Posted by James - December 15, 2022 0
We were listening to the rumors about the replacement of the Dodge Journey. The company discontinued the SUV in 2020…