Pajero is one of the most famous SUVs in the world. However, Mitsubishi is using some other names for different countries. In the Americas, this vehicle is appearing as Montero. The SUV is entering the new campaign and the redesign will take place in the next year’s model. With it comes the smaller sibling, 2020 Mitsubishi Montero Sport, which is also going to use some of the design solutions as its bigger brother. Unfortunately, the Japanese carmaker doesn’t plan to bring this nameplate to the US shores.

The 2020 Mitsubishi Montero Sport will be a mid-size crossover SUV which will share the same platform with regular Montero and Pajero. On the other hand, the flagship SUV is going to be very similar to the recently redesigned L200/Triton truck (at least the front fascia). Under the hood of the smaller edition, we can find the same drivetrain options as before. Two four-cylinder diesel units and V6 petrol are available, but not in all markets. In the future, the Montero Sport SUV will also get a hybrid drivetrain.

Pajero SUV had a premiere in Thailand. It didn’t take too long for its rebadged version for the rest of the world to borrow the changes and start the new life. The first thing we can spot is the new front fascia. A lot of changes are clearly showing that Mitsubishi Triton/L200/Strada was the mannequin for the SUV. The grille of the new models will be called “Dynamic Shield” and with it comes the new bumper. The company will install Xpander headlights on the new 2020 Mitsubishi Montero Sport. The rear end also suffers notable modifications. The special design of taillights is not too different than before. However, LED lamps and a few details are making them fresh and more elegant.

The company is also going to offer a few more extra options for the exterior. Standard wheels are 17-inchers, while the top models can take 20-inch rims. Also, for off-road adventures, there are optional features to protect the body. Roof rails are also available through additional purchase.

While the exterior is taking a lot of significant changes, the interior is not suffering so many modifications. The facelift is more notable for the outside of the vehicle. Well, the biggest change is the fully digital cluster. Now, there are no more analog gauges. An 8-inch touchscreen display is the center of the infotainment system. The company also adds more speakers through upper trim levels. The standard model offers power outlet and HVAC controls. For the easier access and storing items, the power tailgate is there. Also, Mitsubishi is following modern trends, and its new Montero Sport will have a special smartphone app for some commands and functions. The controls are set through a Bluetooth connection. 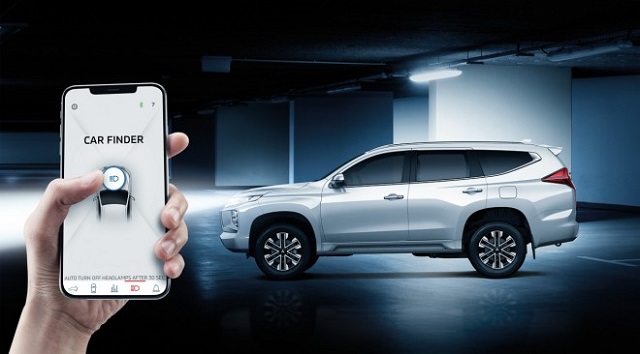 A V6 petrol engine is definitely the most powerful option. However, buyers are keener on diesel units. A pair of these is available for the 2020 Mitsubishi Montero Sport. The smallest displacement is a 2.4-liter four-pot. It delivers 133 kW (180 hp) and 430 Nm (320 lb-ft) of torque. An eight-speed automatic transmission is standard. However, buyers are already asking about the manual gearbox. A six-speed case is still a mystery. We know that 2WD is going to be standard. However, we recommend the Super-Select 4WD-II system, that will make Mitsubishi’s SUV very competent on the market.

Other engines available for the 2020 Mitsubishi Montero Sport SUV are 2.5-liter four-cylinder diesel and 3.0-liter V6 petrol. The first one is naturally aspirated and delivers 115 horsepower and 240 Nm (180 lb-ft). Petrol version is not so popular, although it manages to burst 200 hp and 200 lb-ft of twist. 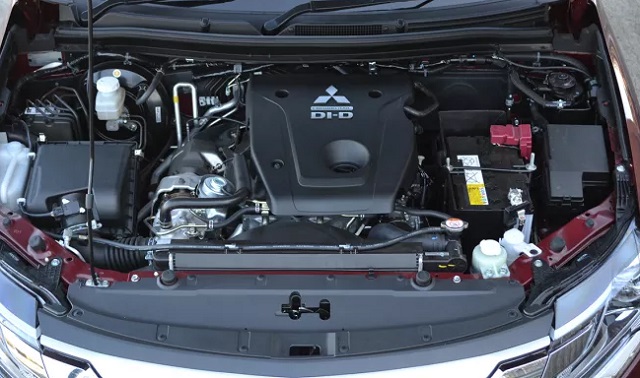 For the next edition of the mid-size SUV, the company will work a lot on the safety segment. The alliance with Nissan and Renault will help Mitsubishi deliver a safer Pajero Sport/Montero Sport SUV, and all other vehicles it produces. The company announced that the lane-change assist feature is becoming standard for the entire lineup, as well as the rear-cross traffic warning. Whatsoever, Mitsubishi will offer even more optional equipment.

The new Pajero Sport already debuted in Thailand. However, we expect the world premiere of the 2020 Mitsubishi Montero Sport in the following months. By the end of this year, the SUV is going to arrive in the Americas. If the company’s fans expected it in the US, we must disappoint them. The latest news is reporting that Mitsubishi has no intention of bringing the SUV lineup back to this market. 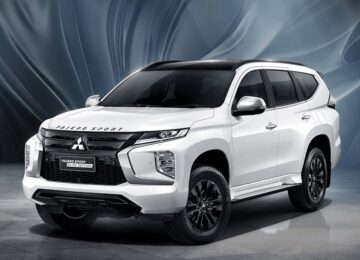 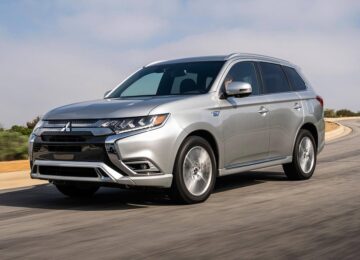 Posted by James - April 16, 2021 0
It is one of the cleanest systems you can find on any crossover. But, the 2022 Mitsubishi Outlander PHEV will… 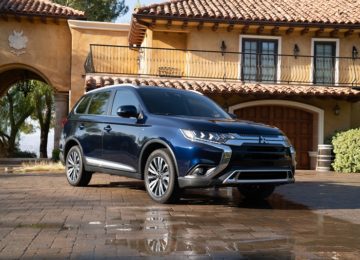 Posted by James - September 6, 2019 0
Outlander plug-in hybrid is the third best-selling electric model after Tesla Model 3 and Nissan Leaf. It is the best-selling… 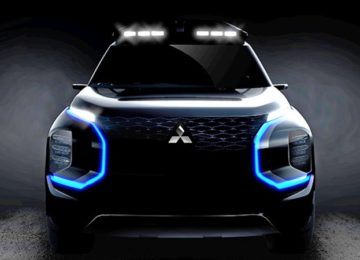 2021 Mitsubishi Outlander Will be Worth of Waiting

Posted by James - October 20, 2019 0
The 2021 Mitsubishi Outlander is heading to the new generation. The company presented the Engelberg Tourer back at Geneva Auto… 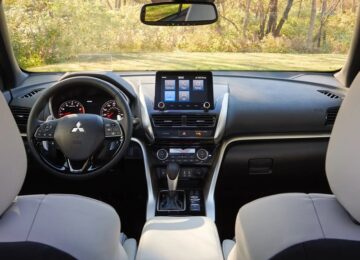