Companies who were producing exotic cars only are looking to expand their market. We already have Lamborghini Urus as a kind of surprising appearance. Ferrari is also planning to step to the market. But, the recent spy photos are showing we could see the Lotus SUV before the Maranello-based rival.

Well, there is a long way ahead of the new model before it hits dealerships. But, the things that surround the project show the SUV is going to be lit. First of all, the company announced the vehicle two years ago. Shortly after, we saw a leaked concept. Now, the situation escalated and the first test mules are on the streets.

The company is not providing any further info speaking of engines and specs. However, the latest addition to Lotus’ squad could mean the electric SUV is a likely possibility. Fans will know more during next season when the release date is planned. However, we don’t expect the production before the 2021 season. 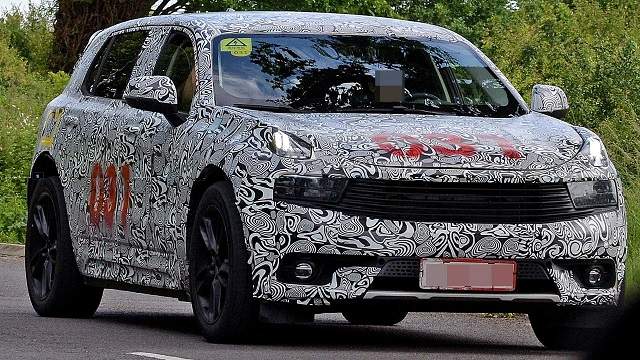 The new Lotus SUV will be heavily based on Volvo’s platforms. Nevertheless, the British carmaker will spice it up with its own language to improve the premium impression. The idea dates back from 2016 when Lotus intended to make a partnership with other companies. The plan was to rival Porsche Macan. Now, with the Lambo out on the market, Lotus turns to the more luxurious segment.

In cooperation with Volvo and London Electric Vehicle Company, the new SUV is a threat to all premium models. This is going to be the first Lotus’ four-door vehicle. Currently, the company offers only sporty exotic cars.

We used to see the powerful units under the hood of the Lotus vehicle. But, the latest addition shook up things in the industry. Evija is an all-electric supercar, which is ready to deliver extreme levels of power. Also, the battery can provide energy for the independent drive. The hypercar has a range of 250 miles (400 km) and achieves the max speed over 200 mph.

The Lotus Electric SUV is going to use similar technology with equal outputs. The new vehicle will be larger, which leaves room for a bigger battery. In that case, the Lotus Electric SUV would reach at least 300 miles of range. Upper trims could go up to 400 miles. Such configuration is unseen yet. It will launch the Lotus SUV to the stardom. Well, buyers will feel it on the price. 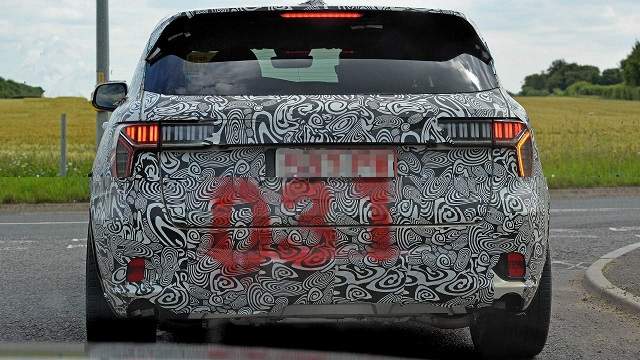 Where is Lotus SUV Going to be Built?

There are various opinions about the place of production for the Lotus SUV. The company expanded the plant in Hethel to 500. In previous years the company has been building around 1,500 units and now they plan to increase the production to 3,000 vehicles per annum. However, the SUV segment is much more popular nowadays.

Be sure that the first Lotus 4-door model will cause a lot of attention. So, there are two other possibilities for the vehicle. The first one is to come from China where one of the partners (Geely) has its factories. The other one is to use some of the Volvo’s plants where XC60 and XC90 SUVs are built.

The Lotus SUV 2020 is not a realistic option. Yes, there are spy photos, but there is no official statement or any kind of a hint when this vehicle could happen. Some sources claim the SUV is due in 2022. However, we doubt Lotus will need so much time, especially with teas mules out. The new model will probably have the first appearance during next season, while the premiere edition is 2021 YM. 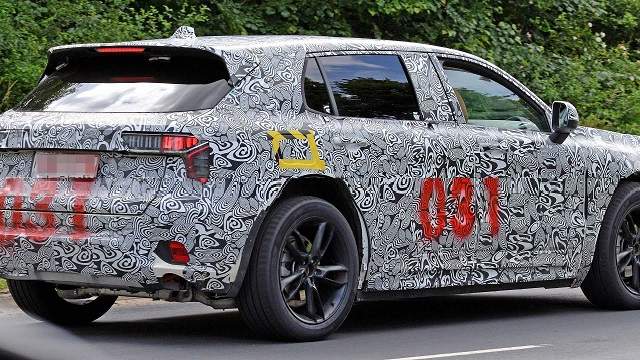 We can guess, but all these predictions will be blind shots. The new SUV will take the position in the super-premium segment. However, how far Lotus will go, we still don’t know. The company can make a rival for the Lamborghini Urus with $150,000 priced SUV. On the other hand, most of their vehicles cost around $100,000. That is on the same level as BMW X5M or Mercedes GLE AMG. However, these two will be much larger than the compact model by Lotus.