The new Land Cruiser finally is updated, after more than 15 years. However, the Series 300 was supposed to arrive a few years ago. Now, when it happened, the 2024 Toyota Land Cruiser is not going to be available in the US. The Japanese company made more room for the Lexus LX 600, which is now the flagship model. Nevertheless, the legendary SUV is not discontinued in other markets, where it is available for more than 80 years.

The 2024 Toyota Land Cruiser 300 is the mechanical twin of the Lexus LX. So, the biggest difference is in styling. The LC closed the gap between utility and luxury, and now there are more similar SUVs available in the US market. LX is one of them, and the company doesn’t want to have competition within the family. Buyers in the United States won’t feel the absence of the Land Cruiser.

There is still a slight hope that the 2024 Land Cruiser might be back. Meanwhile, buyers in Australia, Europe, and Japan are very happy with the new model. After a long time, the carmaker updated the styling. However, the Land Cruiser is still big and bold. A turbo-six engine also draws a lot of attention. Also, a hybrid unit could become a part of the lineup soon. 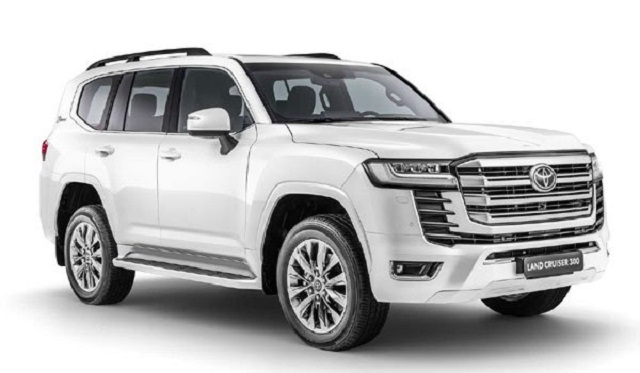 Under the hood of the 2024 Toyota Land Cruiser is a new drivetrain. A 5.7-liter V8 was a reliable and durable partner for many years. But also, a very thirsty plant. Now, the new twin-turbo V6 is about to improve the gas mileage and overall specs. Nevertheless, many truckers are worried that it can deliver at least the same performance as its predecessor.

The Land Cruiser, as a premium model, is getting an upper configuration of a 3.5-liter drivetrain. That means the power outputs are going to be close to 450 hp (I-Force Max tuning). With such power, the LC would make a big impact on the US market. A new 10-speed automatic transmission is paired with the engine. From what we saw on the Tundra truck, the new engine and gearbox can make the SUV deliver over 20 mpg combined. The previous generation was at 16 mpg. 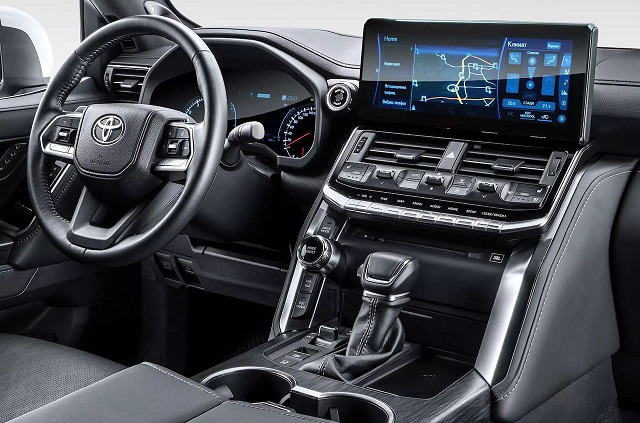 The SUV needed radical changes to stay competitive in the US market. However, Toyota was waiting for too long. Meanwhile, its premium branch, Lexus, grew and became as popular as the legendary luxury SUV. The decision to cut one model from the US market was tough and the Japanese carmaker decided to drop the Land Cruiser.

Still, fans and experts are not so convinced about the decision. It is not final and the 2024 Toyota Land Cruiser might be back. Yes, Lexus LX 600 would be a competitor, but the LC is another option for undecided buyers. Some enthusiasts believe a hybrid version is the best way to draw more attention. Nevertheless, this is $100k worth of investment and buyers are not going to gamble with it. The Land Cruiser is a name for a reliable SUV that will take you almost anywhere. The new generation was a big wish, but the carmaker eventually failed to deliver it to US buyers. 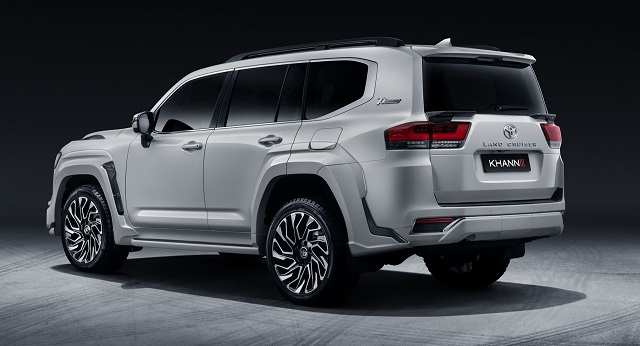 If we take the discontinuation of the Land Cruiser as the battle between Toyota and Lexus, we could say that LC could strike back. The 2024 Toyota Land Cruiser Prado is a mid-size SUV available in Europe and Asia. It is smaller than the LC, and many fans compare it to the redesigned 2024 Lexus GX. Since both vehicles are very close to the redesign and new series, some speculations indicate that Prado could replace the GX in the United States. We are monitoring the situation. Stay tuned for the latest updates. 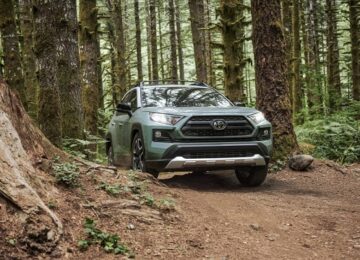 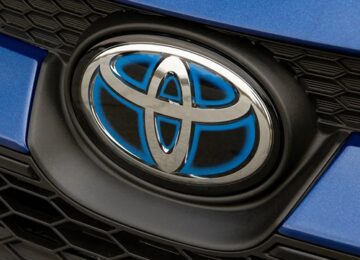