There is a few opposing news about the next C-HR crossover. While some say that production is near the end and Toyota is preparing a replacement, others think an all-new model is on the way. At this point, we don’t have precise info about the future of the smallest crossover in the family. But, here is what people expect from the 2024 Toyota C-HR, based on the latest activities in the company and market.

The upcoming model will start the second generation. The C-HR debuted in 2016 as a subcompact vehicle, and it immediately stole the show with its futuristic styling. It is interesting to see in which direction the evolution is going. Some say that the styling is finding inspiration in the new Prius. Those vehicles are about to share the platform.

What to expect from the 2024 Toyota C-HR? The subcompact crossover will be one of the best rides for urban areas. Small and agile, it can cruise around the streets and be easily parked in tight spots. It is also fuel-efficient. There won’t be hybrid or all-electric versions. If you look for some of these, Rav4 and bZ4X are the options Toyota is offering. As with every small crossover, the C-HR is not offering plenty of space inside the cabin, nor the stunning performance on the highway and off the road. 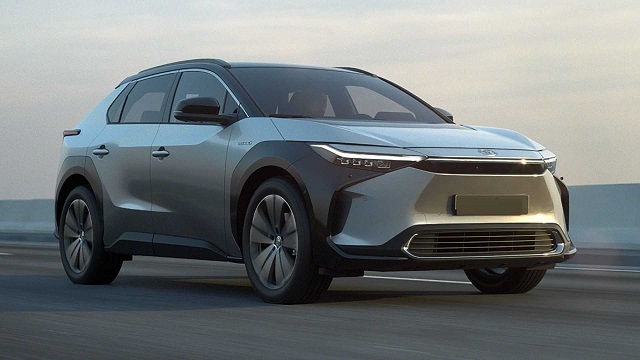 Since the new generation is coming, fans of the small crossover can expect a lot of changes. It will be interesting to see how the 2024 Toyota C-HR can maintain an aggressive appearance. When the vehicle hit the market in 2018, it immediately drew attention with its look. But, the coupe design has a lot of disadvantages, regardless of its eye-catching presence. The room is already tight in the second row, and the visibility is far from great. While the first one is a downside of all subcompact crossovers, the other issue can be fixed. But, from what we can hear, Toyota is going to continue to use coupe styling.

Inside, the 2024 Toyota C-HR is going to offer more advanced options. Still, this is an entry vehicle to the crossover SUV world, so not too many high-end features will be available for the base trim. Like every other Toyota, it can become a premium model with all the things the company adds as optional upgrades. The small SUV is not an off-road vehicle, so there won’t be TRD bundles. More driver-assistance technologies and infotainment accessories will be available, that is for sure. 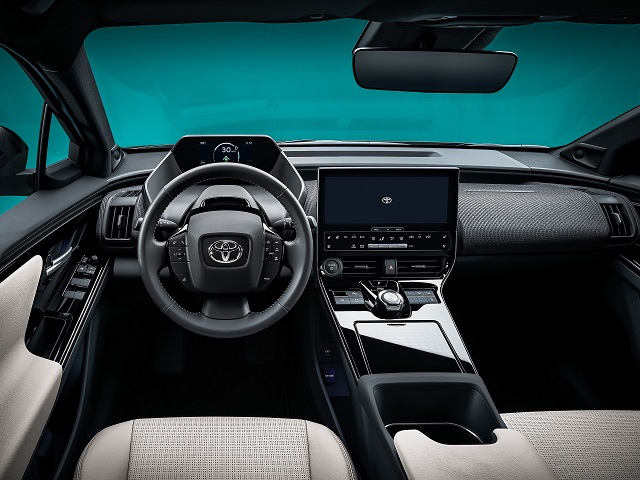 As a subcompact crossover, the C-HR won’t put out big numbers. A 2.0-liter engine is naturally-aspirated and delivers 144 hp. For this class, this is not a bad number. We can also add excellent gas mileage. Still, the subcompact model is not anywhere close to the Rav4’s 40+ mpg. The 2024 Toyota C-HR AWD could join the lineup to make things more interesting. An automatic transmission is standard and the engine also creates 140 lb-ft of torque.

A smaller, turbocharged engine is also an option. For example, a 1.2-liter creates 115 horsepower and 135 lb-ft, but it is not available in the US yet. Also, the crossover is available with a 1.8-liter displacement in some markets. It is not an option for North America with 99 ponies under the hood. But, in a hybrid variant, it is a totally different story.

To boost the chances of the new crossover, the company might add a hybrid setup. For example, in Europe, a 1.8-l mill is enhanced with batteries to produce 122 hp and boost fuel economy. Also, in some markets, Toyota hybridized a 2.0-liter engine and 185 hp doesn’t look bad. Anyway, in the US, companies are not so keen on pairing petrol plants and electric motors for subcompact crossovers. The larger, compact class, on the other hand, is offering plenty of such configurations. Some models can do 40+ mpg. We expect the 2024 Toyota C-HR to be closer to 35 mpg even with the standard setup.

If hybrids are not so popular, then EVs are definitely a better choice. We already have a few small crossovers with all-electric drivetrains. The C-HR EV can compete with Chevy Bolt, Hyundai Kona and Kia Niro. The bZ4X is a new concept that will underpin future small electric vehicles, including this crossover if Toyota decides to launch it.

When Will 2024 Toyota C-HR be Available?

The new model for 2023 is unchanged, so the 2024 Toyota C-HR is expected to be all-new. Details about the redesign are still unavailable. The company will probably announce it in the first half of 2023, while the official debut of the crossover can have in the summer. Sales start later that year. After the update, the price of the C-HR goes up. It is already one of the most expensive models in the subcompact segment. The new one could cost from $26,000. 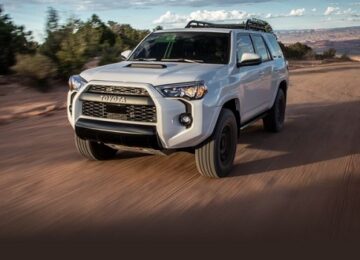 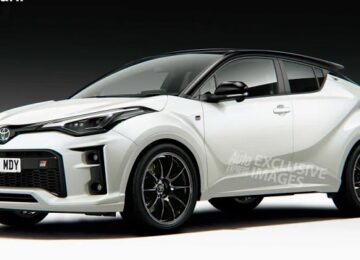 Posted by James - December 20, 2021 0
Toyota made a stunning entrance to the subcompact segment with the C-HR crossover. According to various sources, the company is…