It is a reliable and durable SUV. It is one of the best off-road vehicles you can find in salons. So, why change? The 2024 Toyota 4Runner Hybrid divides opinions, making two blocks of fans and experts. One thing is sure – engineers need to give the extra mile to fulfill expectations. On the other hand, a hybrid setup might be just an alternative for those who hated poor gas mileage. So, there are reasons on both sides why this engine should happen.

Overall, hybrid engines are returning better gas mileage. But, the performance suffers. Such vehicles are not capable of towing or off-road driving. The 4Runner is best known for its skills in tough terrains. Nevertheless, hybrid systems are evolving. Soon, those will be at the same level as classic petrol setups. 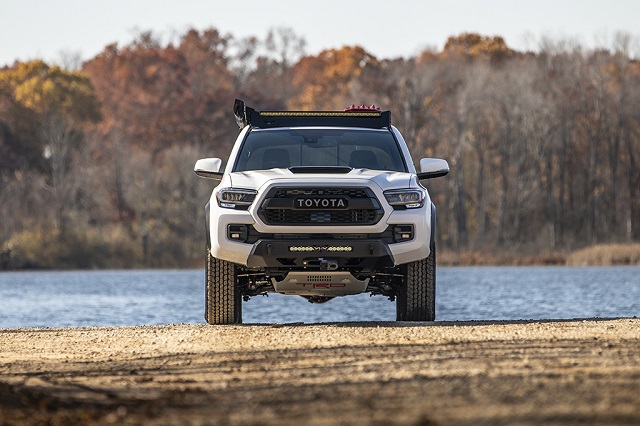 Probably the main reason why we discuss the 2024 Toyota 4Runner Hybrid is the arrival of the Jeep Wrangler with the PHEV system. Those two SUVs are the biggest rivals and the most capable vehicles for an off-road drive. So, when one makes a move, the other one needs to respond. That is how we see this situation.

The Wrangler PHEV system deploys a turbo-four petrol engine. Electric enhancement increases outputs to 375 hp and 470 lb-ft of torque. The first impressions are positive, and the company will continue to develop this vehicle. Soon, we’ll see the Magnet – the all-electric version of the Wrangler. Toyota is a leader in the hybrid world, but the Japanese company is already a step behind the main rival.

When Will 2024 Toyota 4Runner Hybrid Be Available?

It is still a rumor and Toyota needs to confirm it. But, all other vehicles are getting electric support, even bigger Lexus LX now features the I Force system with a hybrid setup. With all the complaints about the high fuel consumption, the 4Runner needs to downside the big V6 engine and use a smaller, turbocharged unit. Nowadays, everything is getting electric support. The 2024 Toyota 4Runner Hybrid could be out with the MHEV system, which won’t affect the performance in a negative way, but can improve gas mileage. Still, engineers could go after a more notable effect.

The company started the development of the new system, but it will take a while. Also, the redesign is due, so those two key changes might debut together. Fans expect it as the new chapter in the history of Toyota and 4Runner. It will pass several months before test mules hit the roads and the company makes an official announcement. 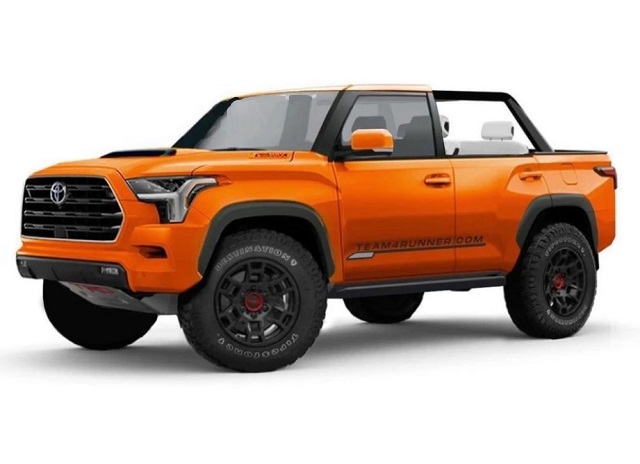 Currently, the SUV is getting power from a 4.0-liter V6 engine. It is big and thirsty. But, it is also potent and capable of off-road drive. The 4Runner is not all about this, but its popularity comes mostly because of its performance. So, replacing a big V6 will be a tough task when it comes to the test of the new unit.

Well, it won’t be anything strange to Toyota. They threw out a V6 from a Highlander, a slightly smaller mid-size three-row SUV. Also, the new Lexus LX and Land Cruiser feature a turbocharged V6 instead of a big and thirsty V8. The I Force Max even adds more power.

So, engineers will definitely downsize the engine. But, it could remain a V6. Still, experts believe a turbo-four is a more likely option. A 2.5-liter mill is a base for many other hybrids. But, the 2024 Toyota 4Runner Hybrid will be a larger SUV and needs more power. We’ll see what engineers are going to figure out about it. 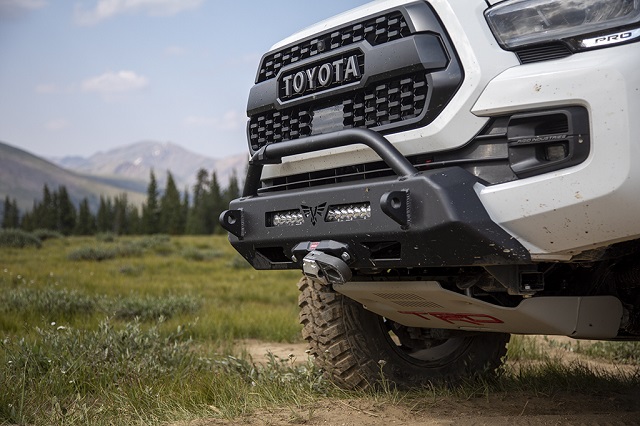 To wrap it up – all sights are set to the debut of the 2024 Toyota 4Runner Hybrid. The public will have to wait a bit more for it, but when the SUV finally becomes official, there will be a lot of noise. Then, all the fans will wait for the first impressions and first rides, so they can compare it to the previous versions. We want to see big things from the upcoming 4Runner, but it is not so easy to meet the demands of the market.

One of the good things is the redesign. Not only a hybrid engine, but also styling is going to draw attention. The exterior should be more aggressive. On the other hand, the interior needs more work. It is out of date. It was out of date for several years. Small updates didn’t do the job. So, with so many changes, fans can shirt focus and talk about good and bad things. One thing is sure – the next-gen 4Runner will be a banger. 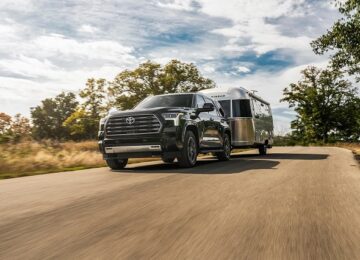