It seems the Edge is not done yet. The company leaned towards discontinuation, but the refresh gave another chance to this mid-size SUV. Well, it is not as perfect as it seems. The new 2024 Ford Edge debuted in China as a hybrid vehicle. So, it is questionable if the SUV is going to come out in the US and what other markets will cover. We need to wait and until Ford announces that, we can discuss novelties on the updated Edge.

The bold styling is going to deliver an eye-catching effect on the streets. The 2024 Ford Edge is way more aggressive than its predecessors. This SUV evolves in all ways. Since it looks like a true big rig, it also needed a new engine. A hybrid configuration is coming for the 2024 Edge, although the standard ICE remains the base option. 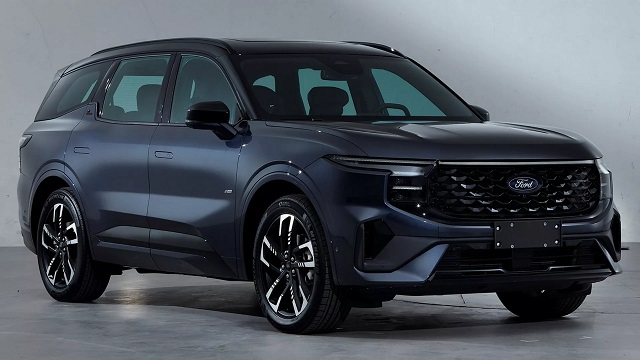 A petrol engine for the hybrid setup is a 2.0-liter turbocharged mill. Engineers can maximize the outputs of the powerplant, but it would still lack some juice for such a big vehicle. So, electric support is there to boost the horsepower rating to 271. The current SUV can do 250 hp. So, we have the first significant upgrade. Nevertheless, the 2024 Ford Edge hybrid is there to fix the fuel consumption. The mid-size SUV returns just 24 mpg combined with the ICE model. Precise numbers for the hybrid’s gas mileage are not available yet. EPA needs to test the vehicle and give official records.

Meanwhile, a 2.0-liter turbo-four without a hybrid system will still be available. We assume it still produces 250 hp and 280 lb-ft of torque. The gas mileage was 21/28 mpg, but the new design makes the SUV lighter and more aesthetic, resulting in better fuel economy. Results are not out yet but expect it around 27 mpg combined. An 8-speed automatic transmission sends power to the front wheels.

The hybrid version is a kind of replacement for a 2.7-liter turbocharged V6. Although it is a small displacement, Ford is cutting down the number of engines. Now, a 2.3-liter turbo-four is a popular choice. But, the new Edge is not going to feature this unit, leaving two available options. 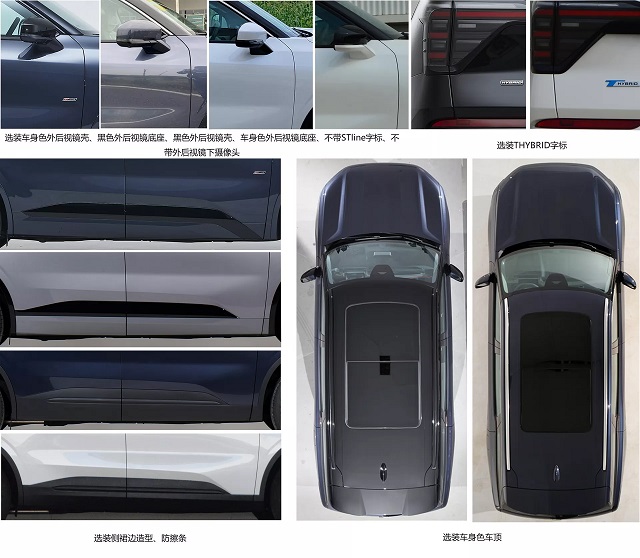 You don’t have to be a hard-core fan to figure out that the 2024 Ford Edge is completely new. A wider grille dominates the front fascia. The chrome brow line above the headlights is a nice finishing touch, unique for the SUV. The new model is also longer than its predecessor by nearly 5 inches. That means more room inside the cockpit. Nevertheless, the 2024 Edge remains a five-seater. If you need the third row, Ford Explorer will offer this option.

The exterior design is bold and the SUV takes a radical turn from the current, boring language. Looking at it from the side, Edge looks smoother. Hidden door handles make you think it is a luxury model. In the back, there is no exhaust tip, although a hybrid model does have a muffler. The taillights design we saw on the prototype makes the SUV so cool and we expect similar solutions on other Ford vehicles in the future.

Unfortunately, the interior is still a mystery. The carmaker unveiled what will 2024 Ford Edge look like from the outside, but there is no single photo of the interior. Not even some concepts are out to tickle the imagination. Still, with so many changes on the exterior, fans can expect the new cabin. The seating layout remains in two rows, and the company will update the technology and packages. Of course, fresh paints are on the way. 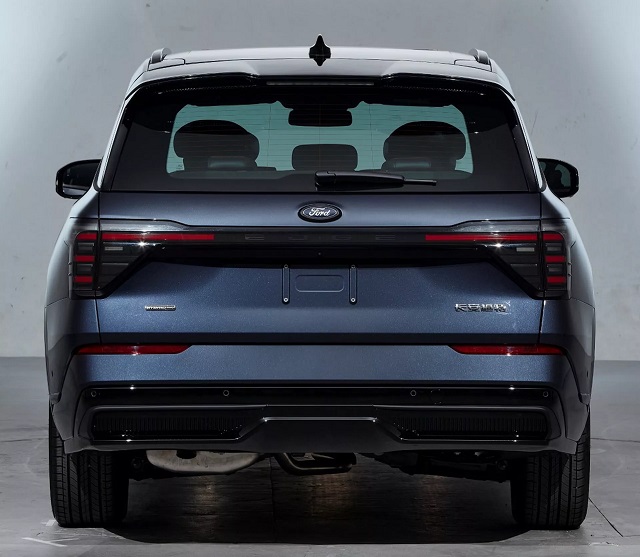 We thought the nameplate was about to be discontinued after the 2023 season. SUVs with two rows of seats are not so popular overall. The company is not hesitating to cut the weak spots in the lineup and redistribute manpower and funds to projects that generate more profit. So, we see the sedan class totally dying in the US. Nevertheless, the unveiling of the new 2024 Ford Edge give us hope that the SUV is going to be in production for several more years.

We know it is a vehicle for the Chinese market. Meanwhile, fans expect news about the launching date in the United States. We are again pessimistic about this, since the new Ford Bronco needs more space, and the Blue Oval carmaker is rushing into more electric projects. All in all, the Edge is still there, but its market will be limited. After the redesign, the price definitely is not staying put. Still, the company can’t increase it too much, knowing that two-row mid-size SUV is not the most popular class. 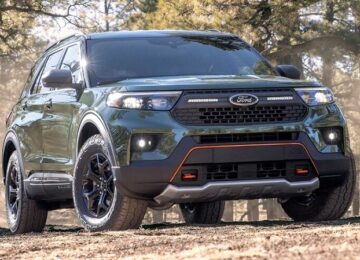 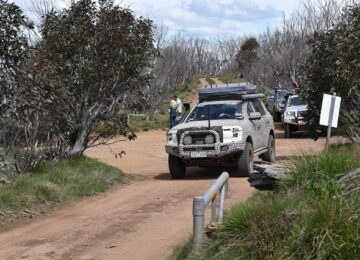 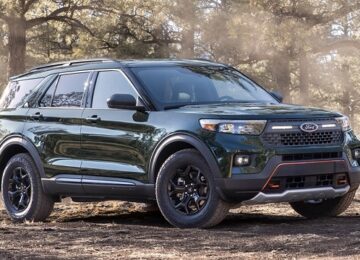 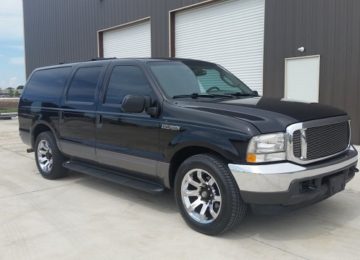 2024 Ford Excursion Release Date in the US

Posted by James - November 24, 2022 0
Expedition is the biggest SUV in the lineup… at the moment. The 2024 Ford Excursion might take over this title.… 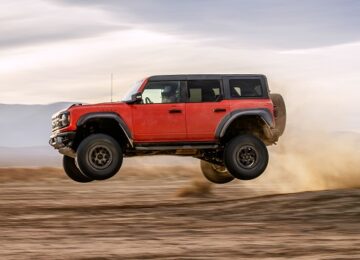