Fans prepared the rendering of the future 2023 Volvo XC90 concept. The mid-size luxury SUV is heading to the new generation. The level of changes is going to be impressive. At least, we always get a lot of surprises when it comes to the flagship models. There are rumors from multiple sources about the new XC90. Some of the coolest things we can hear are an all-electric drivetrain and a self-driving system. One thing is sure – Volvo is going to raise the level of luxury in the mid-size SUV segment.

But, one thing makes us wonder if the company is focused on the 2023 Volvo XC90. The new vehicle is on its way – the XC100. The nameplate is registered, but the Swedish carmaker is not sharing details yet. It leaves a lot of room for speculations. One thing is sure – the XC90 is ready for a redesign, eight years after the current generation has stepped into the market. 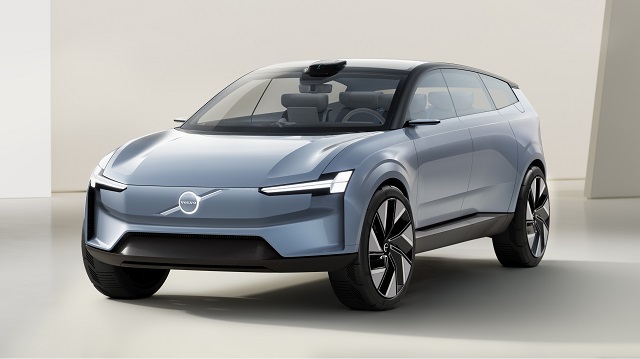 Three Volvos are currently in the crossover SUV segment, the most popular automotive market in the United States. The smallest one is the XC40, a subcompact vehicle, which already has the Recharge version. It is an all-electric crossover with exceptional equipment, which debuted a couple of years ago. This season, we saw another model wearing the same badge. In the case of XC60 Recharge, engineers delivered the plug-in hybrid system. Experts believe it will soon turn into an EV.

The next logical move should be bringing the Recharge package for the largest vehicle in the lineup (for now). The 2023 Volvo XC90 Recharge is still a far-fetched story, but it will happen eventually. On the other hand, the company registered the XC100 trademark. Its alphanumeric name indicates that the new SUV is going to be positioned above the XC90, being larger than any other Volvo. It makes many fans wonder if the mid-size SUV is the priority for now.

Even if the Recharge version doesn’t happen, the 2023 Volvo XC90 will keep an existing PHEV system that makes it very powerful. Like every other Volvo SUV, this one is powered by a 2.0-liter four-cylinder unit. The T8 configuration turbo- and supercharges this engine to maximize the power output. With an electric motor, the total output is 400 hp. Torque is at 475 lb-ft. The new T8 Recharge should be either more impressive.

This a high-end option, and there are two lighter configurations. The base SUV is getting 250 hp and 258 lb-ft from a turbocharged inline-four plant. The gas mileage is 24 mpg, which is a good output for such a vehicle. An eight-speed gearbox automatically transfers the power to front wheels. All-wheel drive is optional unless you pick the T6. The engine is the same, but the supercharger boosts outputs to 315 hp and 295 lb-ft. The gas mileage is at the same level with a T5 AWD setup. 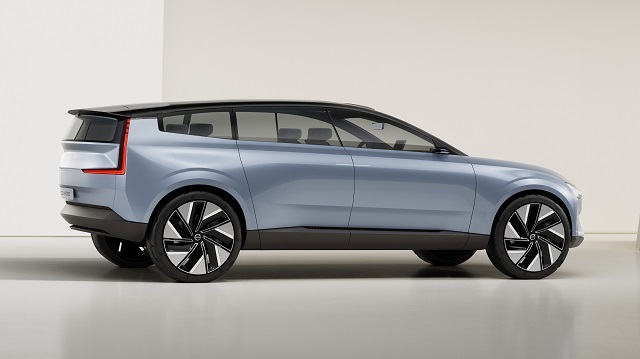 This doesn’t mean we won’t see new features across trim levels. Again, three versions will be available to buyers. Momentum is the entry-level package with 19-inch wheels and a large screen at the center of the dash. Of course, Volvo is well-known for the quality of materials they use for all the vehicles. As the flagship model, the XC90 is getting special treatment.

The 2023 Volvo XC90 R-Design is making everything sportier and more luxurious. Nappa leather, large wheels, premium audio, and sports buckets are just some of the upgrades you will get. It is the most favorite choice since Inscription is adding a few luxurious options that don’t make too many differences. Ventilated seats and perforated leather are examples.

Some while ago, Volvo announced plans of raising the level of autonomy for the driving system. Bosses told us that Level 4 is a goal and we can expect it on flagship models in foreseeable future. Redesigned 2023 Volvo XC90 will be the perfect choice for the debut, especially if it goes all-electric. Nevertheless, Level 4 is still a dream, even for the leader in this segment, Tesla. So, it is hard to believe that Volvo can skip all those steps before delivering a nearly self-driving vehicle.

As a luxurious SUV, the price of the 2023 Volvo XC90 will be high. Buyers got used to it. Currently, the vehicle is priced at $50,000. Still, fans of premium SUVs will look for more power than the T5 is delivering. In the mid-size segment, even the T6 with 315 hp is not too powerful and it costs $8,000 more than the base setup. At this level, some of the German SUVs seem to be as a good alternative. One thing makes Volvos so special – safety systems. Sometimes is worth paying extra for this equipment.

The new XC90 is debuting soon. Without big changes on the 2022 YM, we are sure that the following season is bringing a lot more to talk about. 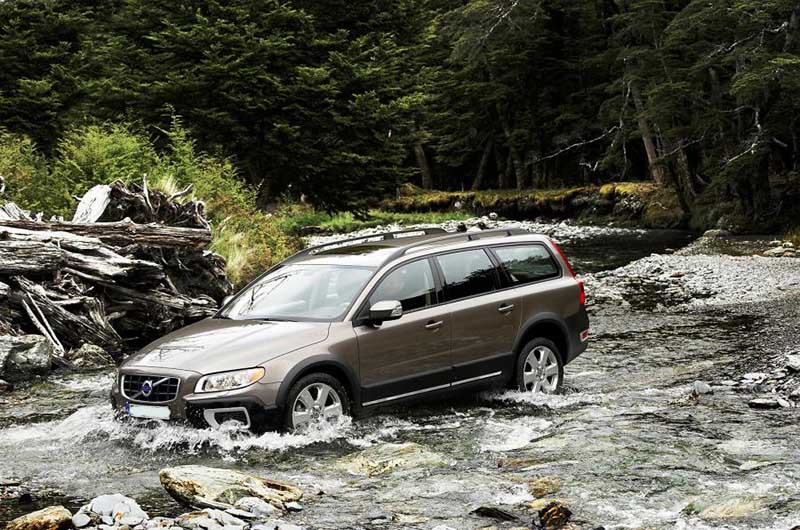 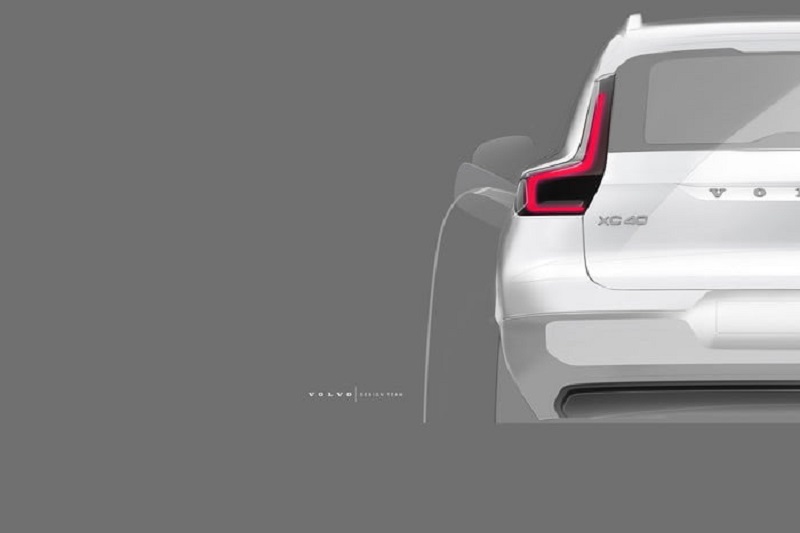