Changes on the compact electric crossover will be minimal. The company is focused on other things at the moment. The priority is the new vehicle – electric roadster. So, the 2023 Tesla Model Y stays pretty much the same, with unchanged range, drivetrains, and prices. Minor modifications include an update of the infotainment system, fresh paintjobs, and a potentially upgraded autonomous drive system.

The first time we learned about the Model Y was in 2013. Tesla obtained rights for this nameplate. Anyway, we didn’t know what it’s going to be. The prototype was presented in 2015 with some futuristic features, such as falcon-wing doors. In the next few years, the company hinted at the arrival of the crossover. But, the premiere happened in 2019, and the Model Y was on the way as the 2020 YM.

The crossover is a lighter version of the Model X. It is more affordable, but you are not getting the same size and performance. The 2023 Tesla Model Y will still be very competitive against all its rivals. It has a range, high-end versions, good price, and proven reliability. The recharging network will also be larger, which will make more buyers purchase EVs. 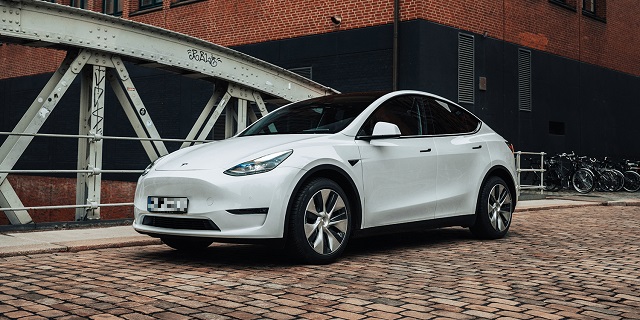 There are two versions of the Model Y available in the market, and more are yet to come. The US carmaker announces two more models, but because of the COVID outburst, those were canceled. Anyway, the 2023 Tesla Model Y will need reinforcement. Currently, the base setup combines an electric drivetrain with an all-wheel drive. The crossover SUV can cover 326 miles in a single charge. The entry-level model needs just under 5 seconds to sprint to 60 mph. The time can go down with special upgrades. Tesla is working on the new high-speed recharge system, so the times for a battery restore will also be shorter.

The Performance edition costs $5,000 more than the AWD version. With this one, you can accelerate 0-60 mph with the 2023 Tesla Model Y in just 3.5 seconds. But, the range drops to 303 miles. Also, the max speed is 155 mph, compared to 135 mph of the base model. The company planned to add two cheaper versions of the crossover with rear-wheel drive. But, those two are on hold. According to announcements, the entry-level configuration was supposed to cost just over $40,000 and cover 250 miles. Specs wouldn’t be so great as for the high-end models. Another RWD is also an option. This one is configured to ride 300 miles and make a similar specs sheet like the AWD. 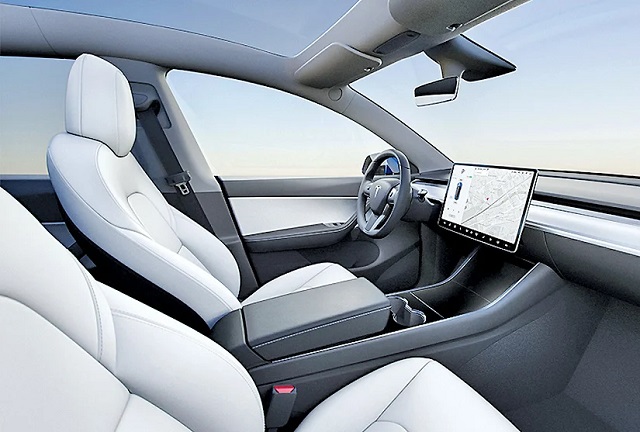 Like always, Tesla is always preparing special things for its vehicles. A vertical screen was a bold move, which paid off. Now, more companies are doing the same, but not the US carmaker. The 2023 Tesla Model Y is not going to feature such a screen, but the position is horizontal. Also, the company is a leader in autonomous drive technology. Level 2 is a current stage, but don’t be surprised if a leap to Level 4 happens soon. We don’t think that Model Y is going to present this setup, or get it exclusively. But, soon after flagship models, the small crossover is going to get this self-driving package as well.

There are five colors available for the current version. The 2023 Tesla Model Y is about to present new cool paintjobs. But, the company is not going to change the entire palette. Black is elegant, there are two multi-coat options – red and white, while silver and blue shades are metallic. The same colors are used all across the Tesla lineup, so we will monitor for any change on other vehicles. 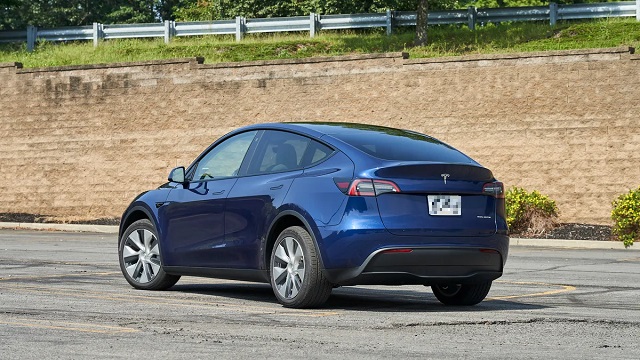 Initially, the Model Y was not as cheap as many fans expected. The compact crossover was supposed to fix the biggest downside of the Model X – the price. But, the base cost of the small sibling was $60,000. Now, you can get it for $$55,000. The Performance edition adds $5,000. Experts doubt that Tesla canceled more affordable options for good. According to the first announcements, those two versions should cost $40,000 and $45,000. It drew a lot of interest in the first place. Also, such MSRP would make the 2023 Tesla Model Y more competitive against upcoming Ford and GM electric crossovers and SUVs. 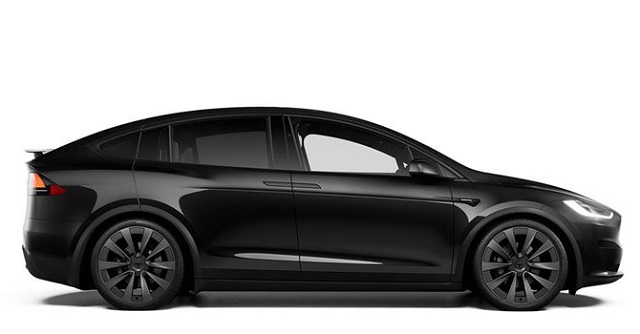