The most luxurious SUV from the Ford family is the 2023 Lincoln Navigator. The model for 2022 YM is fresh and it didn’t bring too many changes. So, with a reason, we have a hope that the redesign is coming with the following edition. What’s more, the electric version of the large SUV might be introduced. This is the only future plan the carmaker has spoken about. However, after five years, it is time for a bigger update for the Navigator, if Lincoln wants to stay competitive.

The company made a big impact with the plug-in hybrid version of the Aviator. A mid-size three-row luxury SUV is powered by a system that produces 500 horsepower. Such a model can’t overpower the 2023 Lincoln Navigator. A twin-turbo V6 is mighty, but fans would rather see a V8 under the hood. Still, electric support would help the existing setup to make more power and reach at least 550 ponies. In this case, the Navigator would become a true rival of performance-oriented German luxury SUVs. 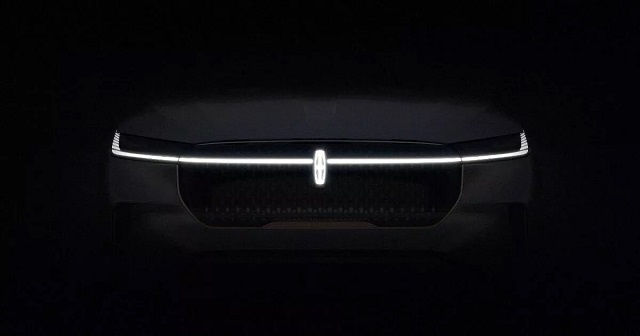 Ford announced that the electric version of its most prestigious SUV will be out in the foreseeable future. Nevertheless, the precise release date is missing. But, the company is not going to waste too much time, especially now when rivals know about those plans. According to Bloomberg, this move is caused by the latest situation in the market, where Lincoln is not selling as many units as its rivals. Another reason is Jeep’s entry into the full-size premium SUV segment. Grand Wagoneer is a luxury model that draws a lot of attention. Ford’s solution is the 2023 Lincoln Navigator Electric.

Unlike the Aviator, the largest model in the lineup is not going to feature the plug-in hybrid system. Still, we don’t know anything about the drivetrain for the electric Navigator. Such a powerplant is not available for the full-size segment, yet. The US carmaker wants to beat the competition by being the first in the world to deliver a big, luxurious EV. We’ll see what Elon Musk has to say about it.

A 3.5-liter engine is one of the most reliable engines Ford is using. Navigator and Expedition are a bit different from the competition since those big rigs are not using V8 power. Still, a twin-turbo six-pot mill is pretty mighty. It can produce 450 hp and it is enough to tow 9,300 pounds, but for the Ford Expedition. The towing capacity drops to 8,700 pounds. Still, that is enough for the top spot compared to other luxury SUVs. A ten-speed automatic transmission sends power to the rear axle, or if you choose, all four corners. The gas mileage is not fantastic. But, that is the flip side of all those big numbers you are getting. 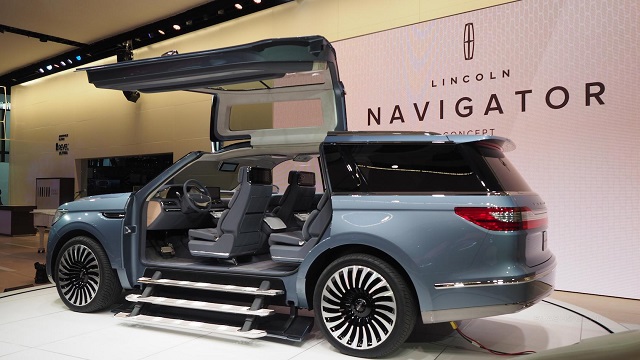 Experts believe it is the best time for the 2023 Lincoln Navigator redesign. The vehicle is coming mostly unchanged for the 2022 season. So, after five years, the mid-cycle refresh would be the best option to keep pace with rivals. The facelift should include a more aggressive front fascia, with new headlights, bumpers, and hood. The wheels size stays the same, and you can upgrade them to 22-inchers.

The new Navigator might suffer some other body changes, regarding the size. Yet, there is still the long-wheelbase option for the fans who need more space. The total cargo space jumps to 120 cubic feet. The standard model is currently offering 103 cu.ft. The redesign might also bring more drivetrain options, even if 2023 Lincoln Navigator Electric doesn’t show up. Those are the Godzilla (7.3-liter V8 petrol) and diesel (3.0-liter turbodiesel).

The redesign also brings a lot of interior updates. The cabin is very spacious and full of premium options. Three rows and up to eight seats is the configuration of the base model. There will be a few trim levels, but the most exciting is definitely the 2023 Lincoln Navigator Black Label. It is the high-end version with unique themes for the cabin. The redesign might make a few changes in the lineup, which currently offers Yacht, Chalet, and Destination layouts. Special combinations of colors and premium materials make the SUV cost more than $100,000. 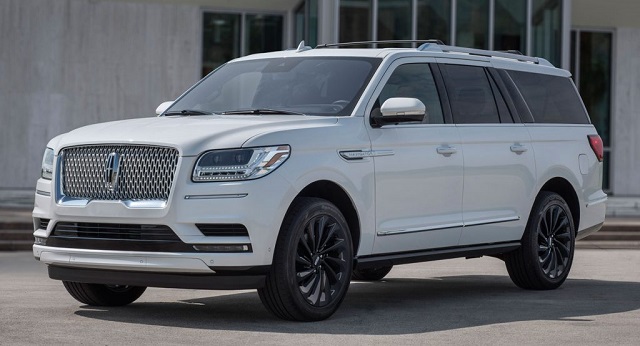 The new 2023 Lincoln Navigator will be out in a few months. The company will speed up the development of the electric unit and everything depends on this process. Still, many experts believe we shouldn’t expect the production version of the EV so soon. Again, there are so many changes the redesign of the new Navigator is bringing, such as updates of the Black Label series. The price will go up a bit and the electric model will end up further at the six-digit price realm. 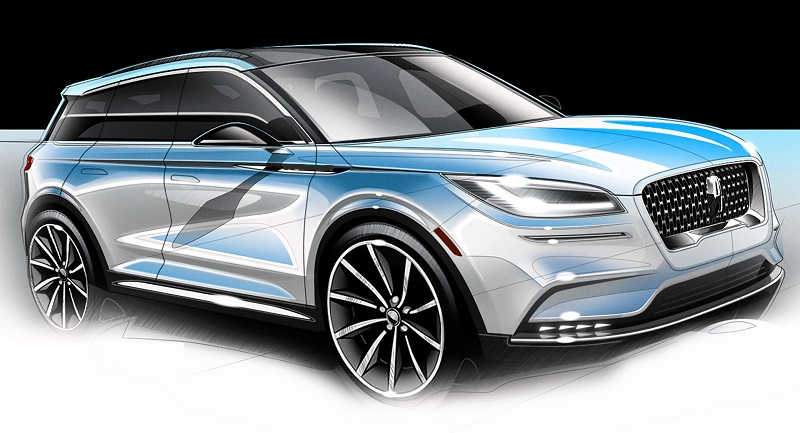 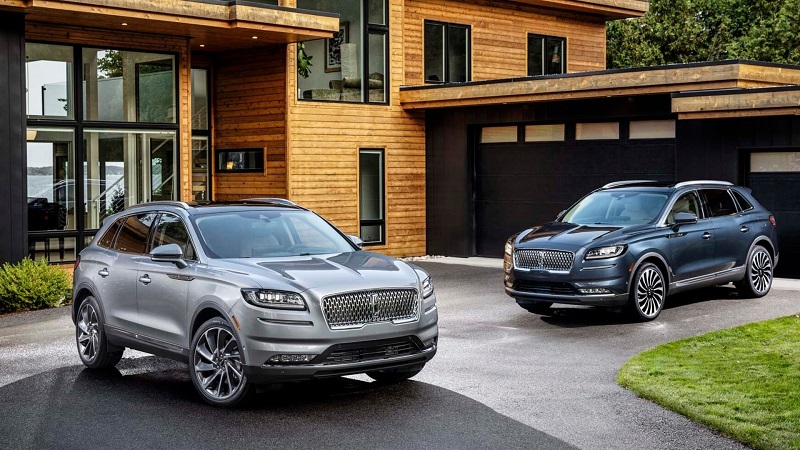