The 2023 Hyundai Tucson will arrive unchanged after the new generation’s arrival. Besides the new look, one of the key changes was the hybrid engine. Well, Hyundai didn’t manage to enter the 40 mpg club, leaving the configuration at 38 mpg. The new Kia Sportage is a step closer. So, that league still has three hybrid models – Honda CR-V, Toyota Rav4, and Ford Escape. But, you can’t take it from the Korean carmaker. This is just another step in the right direction. The next for Tucson? A plug-in hybrid or completely EV and the performance N version are some of the options.

Meanwhile, the rest of the lineup remains the same. A four-cylinder engine is under the hood and the only alternative is a hybrid. Not a bad offer. The 2023 Hyundai Tucson is also available in four trim levels, plus two extra packages for the SEL model. Convenience and Limited are also there for the hybrid model. The company might update a color palette and interior accessories to refresh the crossover a bit, although it doesn’t need changes. 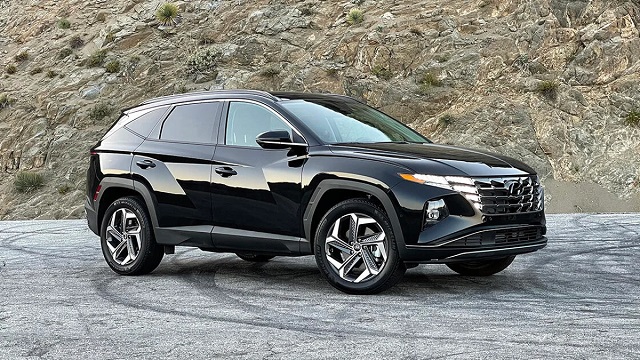 The base version of the 2023 Hyundai Tucson is equipped with a 2.4-liter four-pot engine. This one is going to deliver 181 hp and 180 lb-ft through an eight-speed transmission. The new configuration is accepted well, especially after the gas mileage boost. Now, Tucson is returning 29 mpg combined. The fuel economy becomes worse with an all-wheel drive (24/29 mpg). Towing capacity is 2,000 pounds.

The 2023 Hyundai Tucson Hybrid uses a 1.6-liter naturally-aspirated powerplant in a combination with an electric battery. The crossover is using a single motor to maximize outputs and mileage. Buyers are getting 225 horsepower and 258 lb-ft, with 38 mpg combined in the base form. More equipped versions return 36 miles per gallon. All-wheel drive is standard, and the towing capacity is the same as for the conventional setup.

We don’t know too much about further upgrades, but here are two things we can see in the foreseeable future. The logical upgrade after the hybrid would be the PHEV edition. With such a vehicle, the new Tucson could get more power, keeping the gas mileage very high. The 2023 Hyundai Tucson N is the performance model, and it could be powered with the plug-in hybrid engine. Still, fans believe there should be a turbo-four mill instead. With 300 horsepower, the Tucson N would be more than competitive against other rivals. 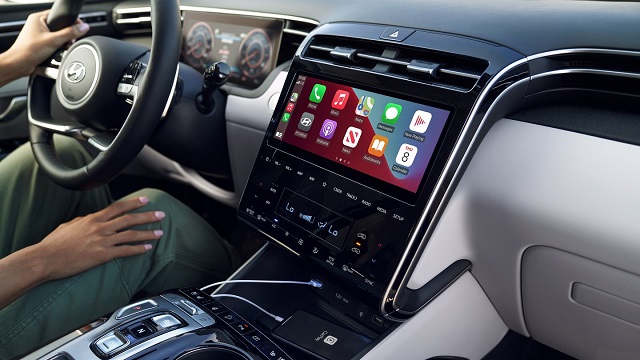 Here are the highlights of trim levels. The base version is the SE. It comes with an 8-inch screen, wireless smartphone connection, LED lights, and 17-inch wheels. The SEL adds blind-spot assist, with cross-traffic avoidance. The BlueLink is also there with a proximity key and smart cruise system. Front seats are heated. The SEL can be upgraded with the Convenience or Premium packages. The first one installs hands-free liftgate, larger screen and larger wheels. The second one comes with leather seats, Bose audio with more speakers, and ventilated front buckets.

Do not mix the 2023 Hyundai Tucson N with the N Line. The first one is the performance edition, while the second vehicle is more of a styling enhancement. Special exterior and interior are there with sports seats, headliners, unique pedals, and Bose audio. The Limited edition brings the most advanced options, such as a 10-inch screen with navigation, 360-degree camera, and smart park assist. Heating is extended to steering wheel and rear row.

Hybrid version is available with Limited and SEL Convenience packages. The base one is the Tucson Hybrid Blue. Highlights of this trim level are blind-spot monitoring, start/stop cruise control, and BlueLink multimedia. The HTRAC all-wheel drive is another notable feature, as well as the e-handling technology for smoother ride. 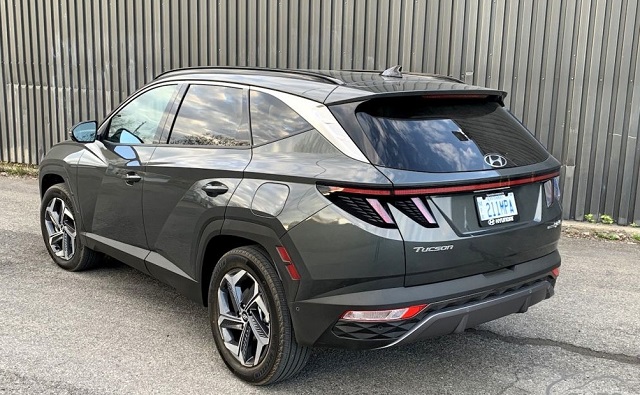 The Blue Hybrid starts at $29,000 and it is available in five paintjobs: Amazon Gray, Deep Sea, Shimmering Silver, Phantom Black and Quartz White. The same palette is used all across the hybrid lineup. SEL Convenience adds $2,500, and Limited is the most expensive one with a price tag of $37,500.

Eight colors are on disposal if you pick any of the trim with a conventional petrol engine. Magnetic Force, Black Noir Pearl, Winter White, Aqua Blue, Stellar Silver, White Cream, Dusk Blue and Red Crimson are totally different lineup than for hybrid models. The SE crossover is going to cost just under $24,000. The SEL adds $2,500, while most other models are above $30,000. 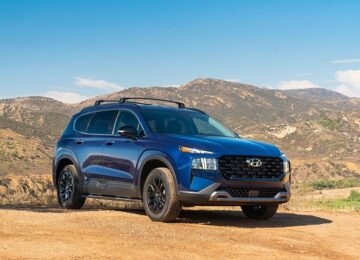 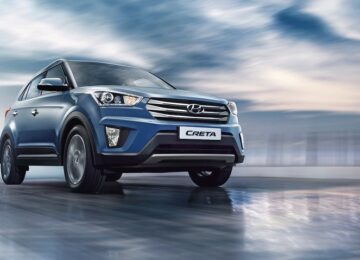 Posted by James - June 10, 2021 0
Hyundai has the new smallest crossover in the lineup. However, Creta is the nameplate for overseas, while in North America,… 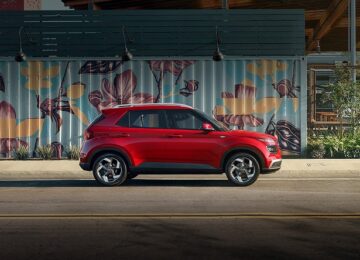 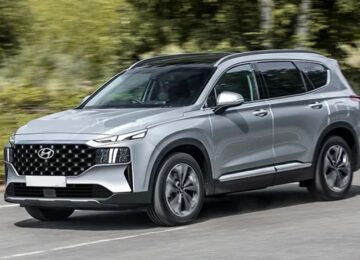 Posted by James - August 6, 2020 0
The facelift of the 2021 Hyundai Santa Fe will make the mid-size model interesting to buyers. The Korean carmaker downgraded… 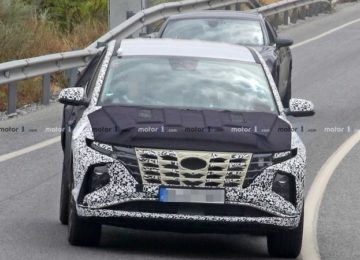 Posted by James - September 2, 2019 0
Spy shots are available and it is enough for enthusiasts to create the first renders. Well, the new 2021 Hyundai…