The largest Hyundai SUV is going to be redesigned for the new season. Since Palisade stepped into the market, the profit of the Korean company significantly increased. Now, it is time for the 2023 Hyundai Palisade to offer something new. Early reports say that bosses want a fresh look and a hybrid drivetrain. The SUV became the largest model in the lineup. Then, Hyundai made another debut – in the luxury class with the Genesis brand. The GV80 is the premium sibling of the Palisade. The next move, according to sources within the company, is to go after the Toyota Land Cruiser. But, before Hyundai does it, it will focus on its new model.

There won’t be big mechanical changes. The 2023 Hyundai Palisade will get power from a 3.8-liter V6. A new powerplant is drawing attention. But, the lack of options is one of the downsides. That is why the Palisade Hybrid is a hot rumor. Not impossible, especially having in mind that other manufacturers are offering such a setup for their mid-size three-row SUVs. Another option could be a V8. But, this is a far-fetched story for now. The new Palisade will be out late in 2022. By then, we’ll find out more about the redesign and the price bump.

Under the bonnet of the 2023 Palisade is a 3.8-liter Lambda V6 engine. We expected to see a 3.3-liter unit, but engineers decided to refresh the offer. With 291 hp and 262 lb-ft of torque, the SUV is competitive in the eight-seater world. The base setup is sending power through an eight-speed automatic gearbox, to the front wheels. Optionally, an all-wheel drive is there. The towing capacity is 5,000 pounds. The gas mileage of the SUV is 19/26 mpg, while the AWD is consuming more fuel, especially on the highway.

The 2023 Hyundai Palisade Hybrid is the most likely upgrade for the new model. Santa Fe is already hybridized. A turbo-four in a combination with electric motors is not good enough for a big rig. But, if the company increases the level of power and torque, the SUV could become competitive. Even Toyota sacrificed power to increase the gas mileage of the Highlander Hybrid. 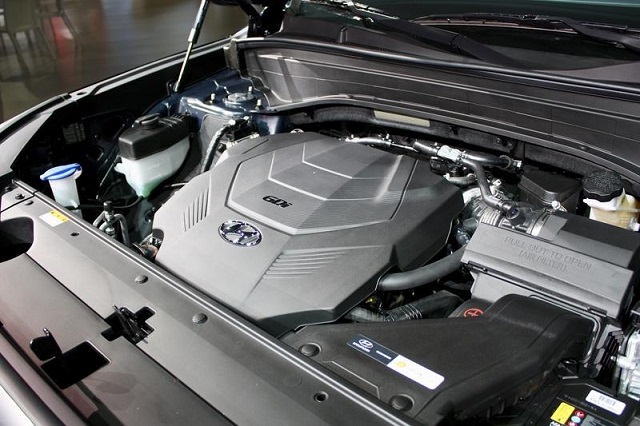 The SUV debuted in 2018. So, after five years, it is time for updates. We can expect something similar to the new Tucson. Hyundai did a great job and the vehicle drew a lot of attention. But, not only because of the restyling, but also the price increase. We hope the redesign is not going to affect the MSRP of the 2023 Hyundai Palisade. The main upgrade is the new grille. Designers will also prepare a new set of head- and taillights. The more aggressive stance and larger wheels are making everything better.

The interior is not going to bring big changes. The Palisade is remaining an eight-seater SUV, with an option to install captain’s chairs and decrease the seating capacity to seven, or even six. Four trim levels are currently on offer. Three will be carried over for sure. The Calligraphy model is the latest package added to the lineup, but we still don’t know it if is a long-term solution. A new name, a couple of fresh features, colors, and gadgets, could deliver another interesting configuration. If you are looking for an upscale offer, then we recommend the Genesis GV80.

The entry-level version of the mid-size SUV is going to be packed with an eight-inch screen. The infotainment system is supporting both Android Auto and Apple CarPlay. The safety could be better for the Palisade SE. The SEL trim is a seven-seater. The power driver bucket can take eight positions. Blind-spot monitoring is added. You will recognize the SEL thanks to the silt-and-slide sunroof. This feature can be converted to the dual panel on the Limited model. Larger displays and HUD are changing the interior. If the 2023 Hyundai Palisade Calligraphy comes back, buyers can count on AWD as the standard system, large 20-inch wheels, and premium leather inside the cockpit. 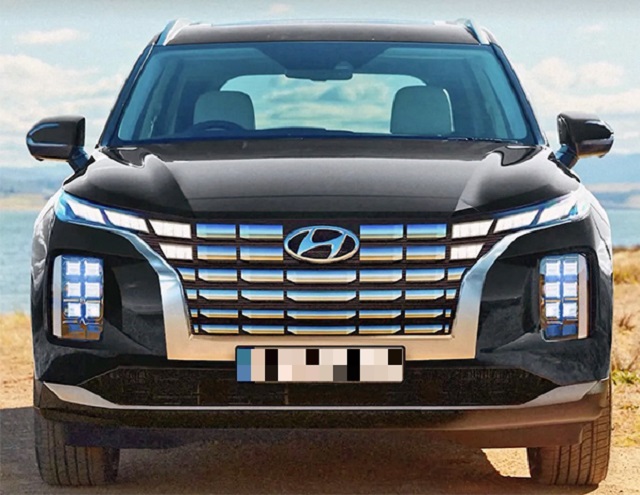 The redesign is going to affect the MSRP of the 2023 Hyundai Palisade. The mid-size SUV currently starts under $33,000. Changes and more features will definitely increase the base cost. The SEL is a valuable upgrade for $2,500. On the other hand, be ready to splash nearly $50,000 for both Limited and Calligraphy trims. A hybrid engine is also going to make the price go up. 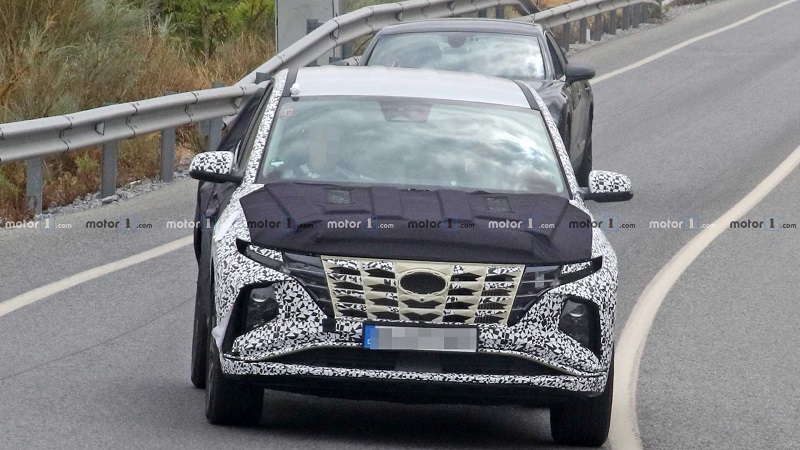 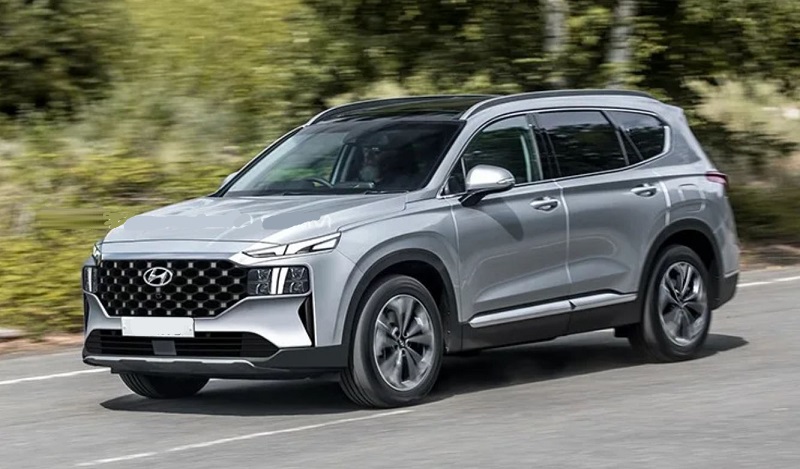