The 2023 Ford EcoSport is going to be the smallest crossover in the family once again. However, the future of the nameplate is under a big question mark in the last few seasons. First of all, Ford is dropping small vehicles. Sedans are already in history books. Maverick truck is an exemption. Then, the new Puma model is launched in Europe. Soon after its arrival, experts started to take rumors about the EcoSport’s replacement more seriously. And third – the subcompact segment is now quite popular. Sales numbers are the best indicator. Nevertheless, the Blue Oval company wants to keep the versatility of its lineup. Small SUVs are perfect vehicles for beginners.

Nevertheless, the 2023 Ford EcoSport is not in the history books yet. The small crossover will have another year in production before the company decides its future. It is not bright, but we expect bold moves. The new generation or a replacement are possible options in case Ford decides to keep the subcompact vehicle. Another bad news for fans of the EcoSport is the arrival of the Bronco Sport. This is also a small SUV with incredible performance. Some say this is the replacement for EcoSport, although it is 15 inches longer. 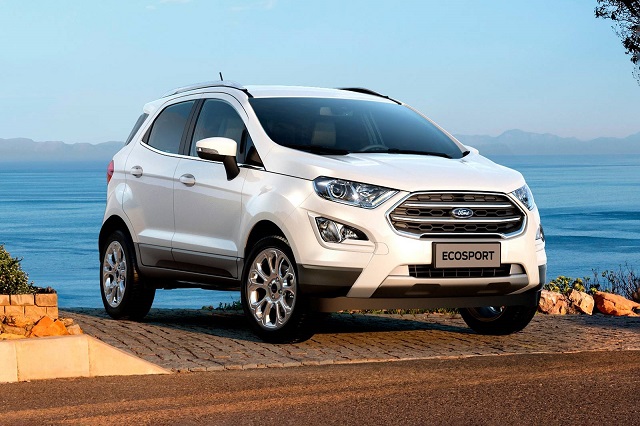 No Changes for the 2023 Ford EcoSport

Since the discussion about the future of the subcompact crossover is still open, we don’t think the 2023 Ford EcoSport is coming with too many changes. The vehicle is small. A wheelbase of 100 inches is making it perfect for urban drive and parking at tight lots. The latest facelift is from 2020. The company made minor changes to refresh the exterior and interior. Still, no big investment was made into the redesign, which might revive the nameplate. However, this would be a short-term solution, since the main problem is in the popularity of the subcompact segment.

Well, this might be the last chance to get this vehicle. On the other hand, it might be Ford’s strategy. We doubt the company will leave the subcompact slot open. But, the 2023 Ford EcoSport would need a lot of improvements to be more competitive. If we compare it to rivals, it is noticeable that gas mileage is below average. While other models are deeply in 30s, EcoSport does 23 mpg in the city! It does deliver extra power, giving punchy acceleration. But, engineers totally missed the point here. Owners are not impressed with the engine choice, plus there are a lot of complaints about the transmission lags.

There are also a few things we will miss about the EcoSport if the company cuts it from the lineup. The infotainment system is interactive and one of the best in the market. That includes an audio system as the highlight. Although a subcompact vehicle, the 2023 Ford EcoSport will offer more space inside the cabin than the competition. This could be a deal-making point. Plus, the base price is pretty attractive. 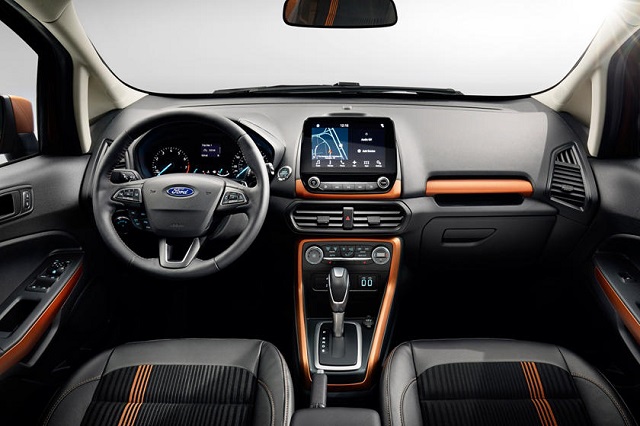 A 1.0-liter turbocharged I-3 engine definitely failed to impress. It was a promising idea, but with a lot of lags. The configuration was good for 123 hp and 125 lb-ft of torque, which is a class-average result. However, the gas mileage was poor, with 28 mpg combined. An alternative was a 2.0-liter inline-four. The larger displacement fixed the situation with extra power, reaching 165 hp. Nevertheless, the gas mileage dropped deeper. This setup returns only 23/29 mpg. A six-speed automatic transmission couldn’t fix it. In a matter of fact, it is another part of the 2023 Ford EcoSport under heavy fire.

We can already see some of the replacements ready to jump in. The most likely option is Puma. Ford is still keeping tabs open on this model, which is currently available only in a limited number of markets. Also, the company recently launched the Maverick truck. It can serve as the base for the new subcompact crossover, sources say.

Another option is to keep the nameplate beyond the 2023 Ford EcoSport. But, a big redesign is required. Styling is not so bad, as well as the interior space. But, mechanical changes are the most expensive. Ford is currently investing big money into electrification. The subcompact class is not quite popular, and EVs are the future of the automotive industry. So, where would you invest your money? 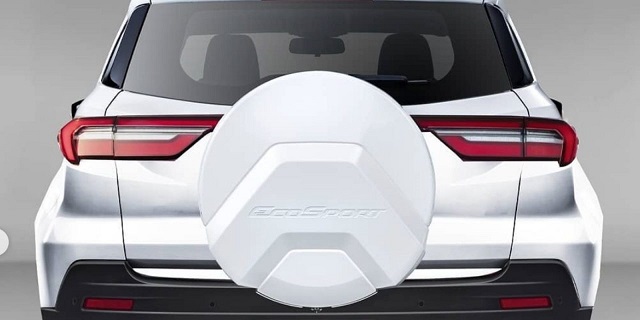 One of the strong sides of the 2023 Ford EcoSport will be its price. Like the outgoing model, the company won’t change the current MSRP list. Four trim levels are available. The base one, S, will stay under $20,000. There are no too many other subcompact crossovers at this price. Titanium packs the vehicle with plenty of high-end options, such as B&O audio, leather seats, AWD, navigation… The price of the top of the range model is $28,000. It also includes a 2.0-liter engine. 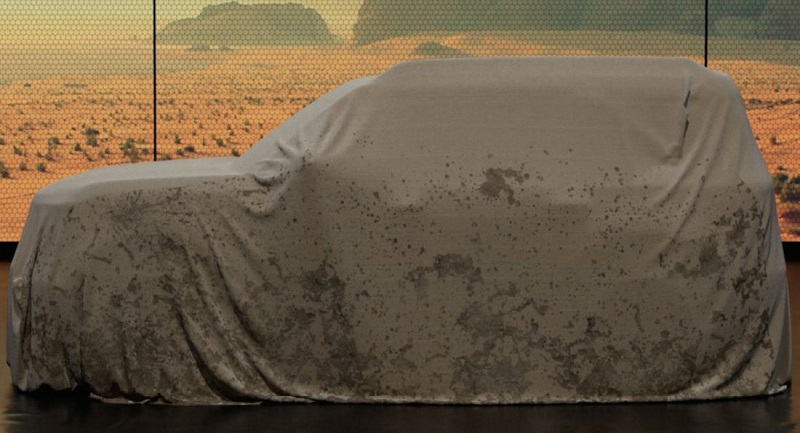 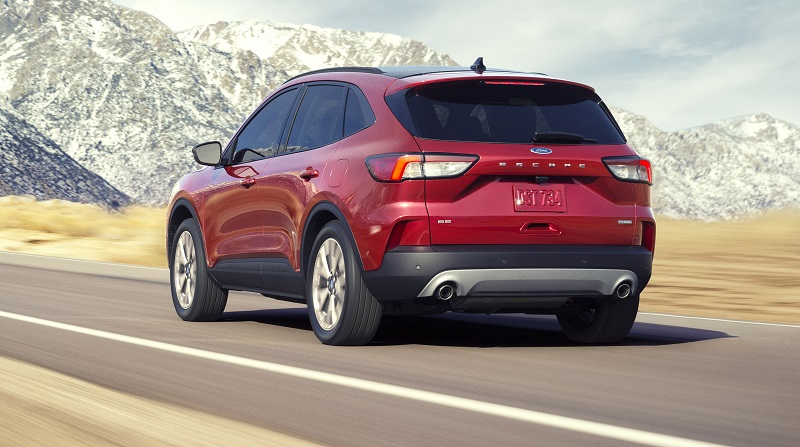