The third generation of the Trailblazer brought significant changes. The vehicle is no longer an SUV, but a small crossover, slotted between Trax and Equinox. It is possible that the 2023 Chevy Trailblazer might become an entry-level model if the company discontinues Trax. Anyway, fans and enthusiasts are impressed by the subcompact crossover. The redesign is not scheduled yet and the 2023 YM comes with only a few changes. For now, we know that a few colors are going to be introduced. Of course, some paintjobs are about to be dropped.

The success of the crossover makes the GM build more units. The production of the Trailblazer is in plants in South Korea. This year, General Motors announced that more of those crossovers will arrive. Besides small styling cues, there won’t be big changes on the 2023 Trailblazer. It remains a small SUV with a couple of I3 engines under the hood. Both are turbocharged, so the crossover can offer enough power. Also, the 2023 Chevy Trailblazer SS is an interesting rumor. Nevertheless, we are listening about this version ever since the nameplate came back to production. 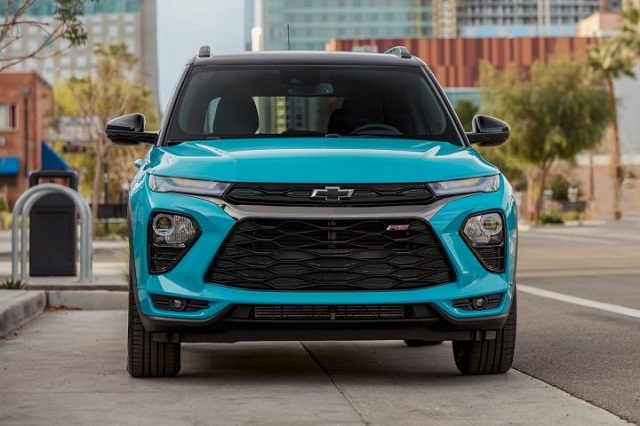 Colors update is a safe bet whenever a company wants to make minor changes. Well, this time, Chevrolet is making a few modifications in the palette. The Satin Steel Metallic is no longer an option, starting from the base trim. Zeus Bronze was a shade available for the Activ package, while Oasis Blue was exclusive for the top of the range RS version. Now, those shades are out. Instead, the 2023 Chevy Trailblazer is introducing Fountain Blue, Nitro Yellow Metallic, Sterling Gray Metallic and Iridescent Pearl Tricoat with a two-tone roof. Which trim levels are going to offer each of them is still unknown.

The crossover relies on an I3 power. A 1.2-liter turbocharged mill is ready to produce 137 horsepower, which is something buyers expect from a subcompact crossover. The front-wheel drive is a single option. The configuration based on a 1.2-l engine is also delivering 162 lb-ft of torque. A 1.3-liter turbo I3 powerplant is more potent. It adds both power and torque and produces 155 hp and 174 lb-ft. If you pick a larger engine, the all-wheel drive becomes an option.

Interesting, the company pairs it with a nine-speed automatic gearbox, while a CVT is sending power to the front wheels only. Another fun fact – a larger engine is more efficient returning 29/33 mpg, while a 1.2-l does 29/31 mpg. A hybrid is not an option for a subcompact crossover. General Motors is skipping this step and goes straight with an electric drivetrain. For the subcompact class, that will be Bolt EUV. 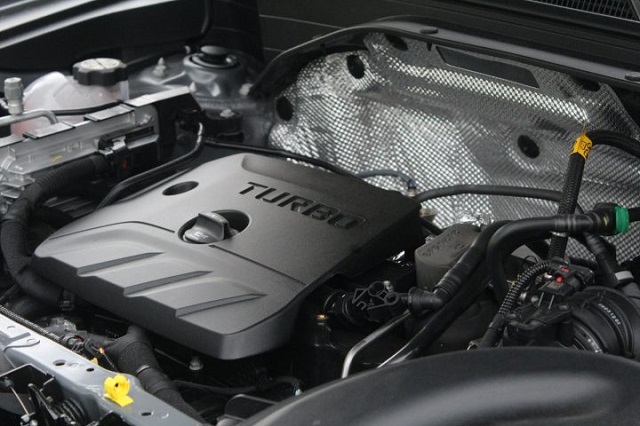 The LS version is an entry-level trim. The package is not impressive as some high-end options, but it still packs the 2023 Chevrolet Trailblazer with some nice equipment. Notable features are 17-inch wheels, new infotainment system with a 7-inch screen and 6-speaker audio, and good safety options (lane keep assist, forward collision mitigation, automatic high beams).

The 2023 Chevy Trailblazer LT adds roof rails, LED fog lights, cruise control, and power-adjustable driver’s bucket. Front seats are heated. The Activ model steps up with a more potent engine at the first place. This version is also a better solution for an off-road drive thanks to the retuning of suspension and tires. There are underbody skidplates as well and other unique body upgrades. The Trailblazer RS comes with special 18-inch wheels and red accents around the body.

There are four trim levels available, for now. The SuperSport package is a legendary upgrade for every Chevrolet. Nevertheless, not too many vehicles are coming out with it. There are no speculations about too many models getting the ultimate package. But, the 2023 Chevy Trailblazer SS seems reasonable only because of its history and heritage. Nevertheless, an old SUV was a totally different vehicle, and not too many fans believe in rumors about the 2023 Trailblazer SS coming back. 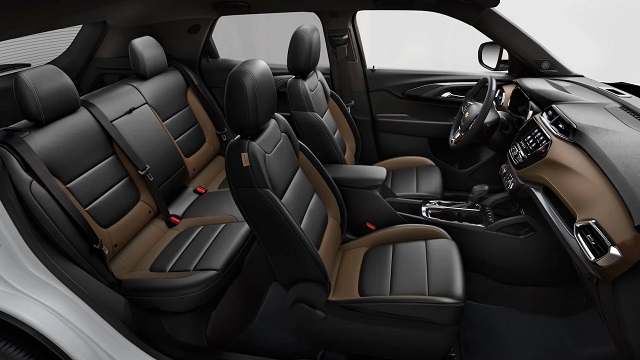 With only minor changes, the crossover might hit the market earlier than usual, maybe even in the summer of 2022. The price should stay put. The base MSRP is just under $23,000 for the 2023 Chevy Trailblazer LS with a 1.2-l engine and FWD. A larger engine is going to cost you about $500 on the LT version, while Activ and RS are not using a 1.2 displacement. All-wheel drive adds another $1,600. Even heavily loaded, the price of the Trailblazer is not going to exceed $30k. Well, that is for now. A surprising appearance of the SS package might turn things around. 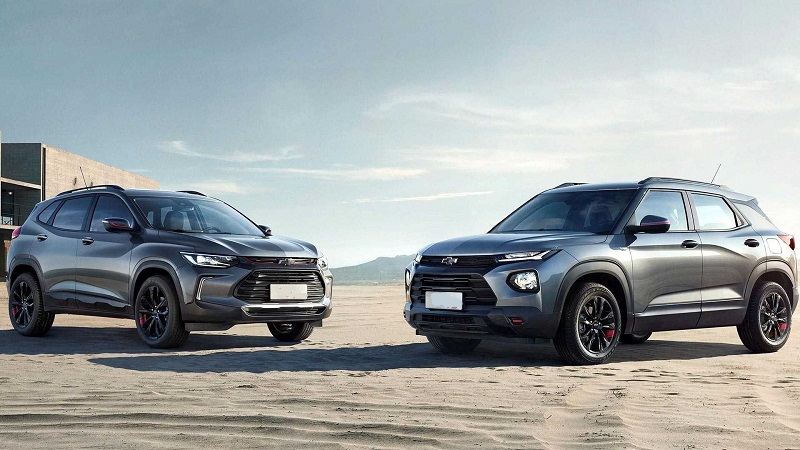 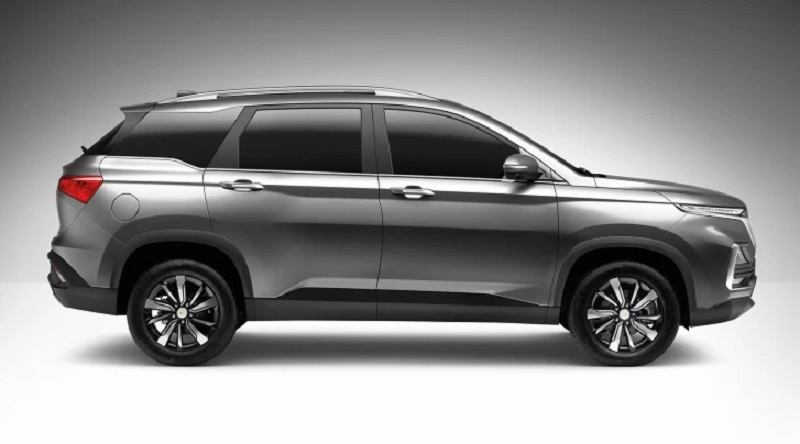