It’s been a while since the Japanese company updated its big rigs. However, the addition of the TRD Pro model seems to be the biggest thing we will see on the full-size SUVs in the near future. The 2022 Toyota Sequoia won’t get any key changes and fans will have to wait for the new generation after 2024.

The old design and poor fuel economy are the major downsides of the large SUV. The 2022 Toyota Sequoia will make it up with a lot of cargo space behind rear seats, or with a folded third row. Also, passengers will have enough leg- and headroom. Owners are praising the drive, but the road impression is not as good as off-road. The SUV can take up to eight passengers and higher trim levels will reduce one spot to improve comfort and luxury with captain’s chairs.

A V8 engine is big enough but very thirsty. Toyota will have to do something about it. There is a new powertrain on the way. The I-Force Max will replace a 5.7-liter displacement under the hood of the Tundra truck. Also, experts believe this unit is a new source of power for Land Cruiser and Lexus LX600. Sequoia is using the same powerplant, but we can’t find any clues the upcoming engine will replace an old one in the full-size SUV. It could happen after 2022 YM. 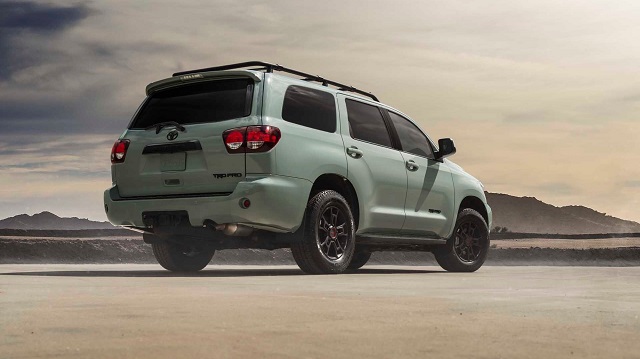 A 5.7-liter V8 is old, but a very reliable engine. It is one of the best units a full-size SUV can get. The latest reports are saying it is the most durable in the market. It will also provide 380 hp and 403 lb-ft of torque. An automatic transmission is sending power to the rear wheels. The 4×4 is optional and we recommend future buyers combining it with the TRD Pro package. The SUV is now available with these upgrades. In 2022, fans could see big changes in this bundle.

A fuel economy is the biggest downside of the big rig. With only 15 mpg, there are no too many buyers which will choose it. Sales are dropping and it is the proof of these claims. Well, when you pay $85,000 for Land Cruiser and Lexus LX, then the fuel economy is not a big issue. For the non-premium SUVs, that is an important detail. The TRD Pro will drop it even further when riding off the road.

The I-Force Max engine is likely to happen, but not in 2022. The big rig is getting this one after it debuts at flagship models, such as Tundra truck and luxury Land Cruiser. According to speculations, the Japanese carmaker is developing a twin-turbo V8, which will be ready to crunch a lot of power, while saving fuel. Smaller displacement won’t be as thirsty as the 5.7-liter one. Specs of the upcoming drivetrain are not confirmed yet and our sources can’t tell us more about. We know the nameplate is going to be registered soon at the US Patent and Trademark Office, while the development is still in the early stages. One thing is sure – the 2022 Toyota Sequoia will need this unit desperately. 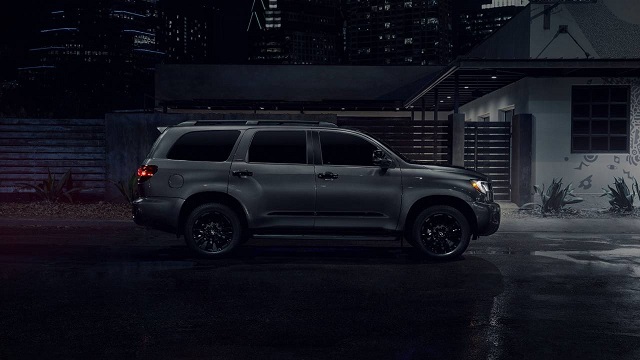 The current generation of the SUV was released back in 2007. A few updates kept the vehicle fresh, the latest one happened in 2017. The styling is already boring and outdated and the ride needs a lot more changes. Unfortunately, the 2022 Toyota Sequoia is not going to be redesigned and the company will wait for the new generation to introduce a new look. This is bad for the full-size SUV since it achieves very poor sales numbers. The last two changes included special packages (TRD Pro and Nightshade), but we want more than that.

After 15 years, the design is way out of date. Sequoia’s rivals do a lot more. The new generation of GM’s full-size model Tahoe, and its LWB version Suburban, will put Toyota in an even tougher situation. Other rivals are also newer than the 2022 Toyota Sequoia. We hope the company will feel the pressure and speed up the development of the next-gen SUV.

Additional packages are possible. Nevertheless, the Japanese company threw everything at this model, which is now available with TRD Pro trim and Nightshade Edition. Also, Toyota added Apple CarPlay and Android Auto as standard features, and the Entune infotainment system could also get a new version with more services. 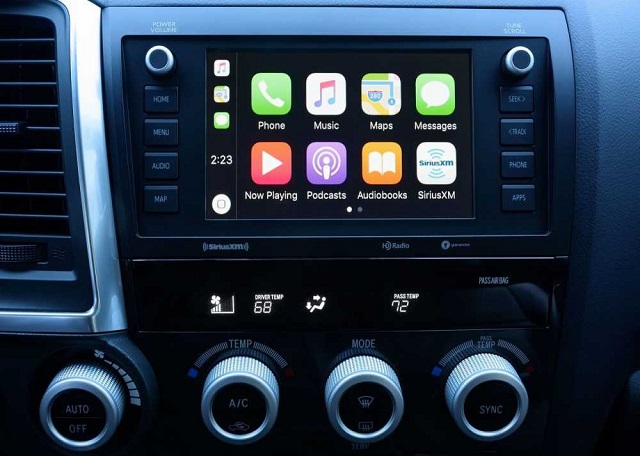 When Will 2022 Toyota Sequoia be Available?

Changes in the full-size class are not as frequent as these in the compact crossover segment. If the 2022 Toyota Sequoia comes without big changes, we could see it early in 2021. There is no need for waiting, and designers will get extra time to develop a new model. The price will stay the same. With the TRD Pro package, the MSRP will start at $65,000, while Nightshade Edition is slightly more affordable. 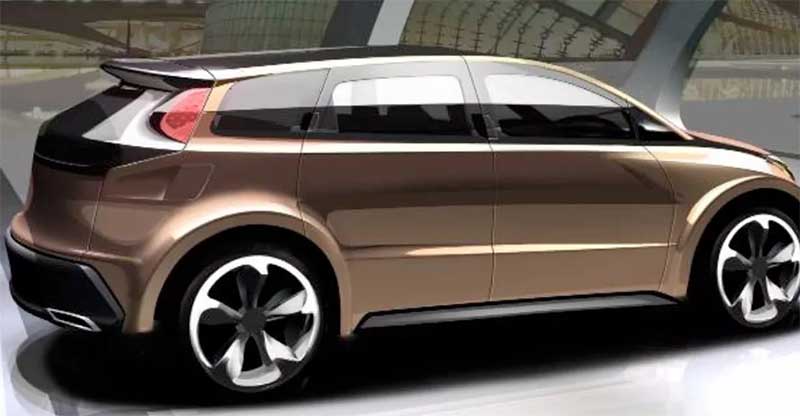 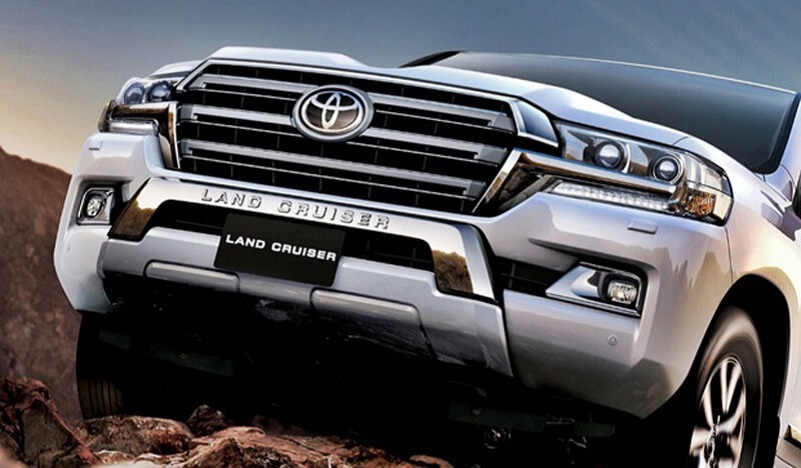