The new generation of the full-size Range Rover is just around the corner. The spy photos are confirming the company is testing the upcoming model, which will introduce some huge novelties. One of the hottest rumors is that a 5.0-liter V8 engine is getting a replacement. A 4.4-liter twin-turbo setup is about to bring the performance to the next level. However, the company needs to run a lot of tests before the powerplant becomes a part of the 2022 Range Rover lineup.

We are talking about the high-end features, previously available with the Autobiography package. The British carmaker might be after a new set of trim levels. Nevertheless, other powertrains should be kept. Turbocharged I6, diesel V6, and four-cylinder hybrid are making the choice pretty wide. All of the setups will bring a lot of driving fun.

The 2022 Range Rover might also add the third row. The latest model was a five-seater. Well, the Range Rover is not as big as some other full-size luxury SUVs. However, some smaller models are offering extra spots. JLR is focused on comfort and safety, rather than capacity. 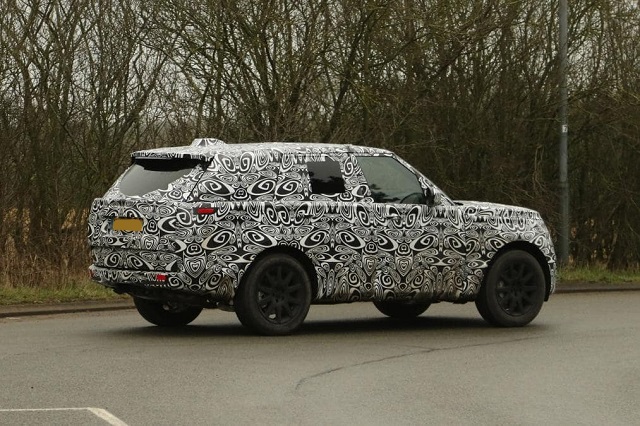 The 2022 Land Rover Range Rover is the largest SUV in the lineup. So, it is not hard to recognize it, even under a heavy camo. Well, the British company didn’t try to hide the new model, but details are still unavailable. The spy photos were caught in Germany, at the famous circuit Nurburgring. This indicates that the vehicle requires speed tests and it can have something to do with rumors about the new engine. Definitely, engineers need to be sure that the 4.4-liter V8 will upgrade the driving experience. Even stagnation is not an option.

Time For the New Generation

Reportedly, the 2022 Range Rover will bring the new generation of the luxury SUV. Well, it’s been nearly ten years since the fourth-gen model is in the market. JLR doesn’t want to wait as much as Toyota with its Land Cruiser, whose sales records are concerning. Fans are calling for a new model, but the Japanese carmaker is still quiet about it. On the other hand, a British company is not allowing the same to happen to its jewel. Range Rover is one of the longest-serving nameplates in the automotive industry with a 50-year-old history behind it.

Another concern is COVID-19 pandemic. The first wave nearly stopped the automotive industry, which is now recovering. On the other hand, the future is still unpredictable, with more cases and deaths being registered every day. So, fans are now concerned about other things, rather than investing in a new vehicle. But, if everything turns out to be ok, the 2022 Range Rover will be in pole position against rivals. 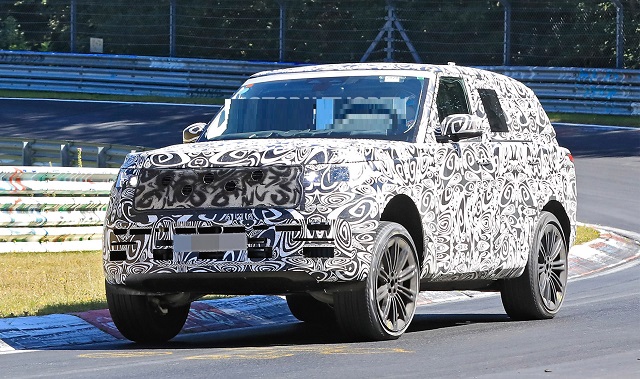 The base configuration of the Range Rover featured an inline-six petrol unit. This one is going to be back for the next-gen SUV. With 355 hp and 365 lb-ft, it is one of the lighter configurations in the full-size segment. Most rivals will start with a V8. On the other hand, the 2022 Range Rover will save some fuel and return 21 mpg combined. The same engine can be tuned to make 395 horsepower (P400).

A 3.0-liter turbodiesel is also an interesting setup. In this case, the power output goes down to 255 hp, but the SUV gains extra torque (445 lb-ft). Also, the significant boost is in the mileage, where the Range Rover achieves 25 mpg. The new model will be lighter, possibly improving the rating.

The most interesting models were equipped with a V8 engine. A 5.0-liter supercharged unit could deliver up to 560 hp, which made Range Rover SVAutobiography one of the most powerful SUVs in the market. But, the new generation will bring changes, and the 2022 Range Rover is getting a 4.4-liter turbo-eight unit. This is the same one used by BMW.

Many sources are confirming this is the reason for Nurburgring tests. On the other hand, no one knows which configuration is under the hood. BMW tunes a V8 to create 525 hp from the base point. The high-end versions with the M badge are getting 615 horsepower. 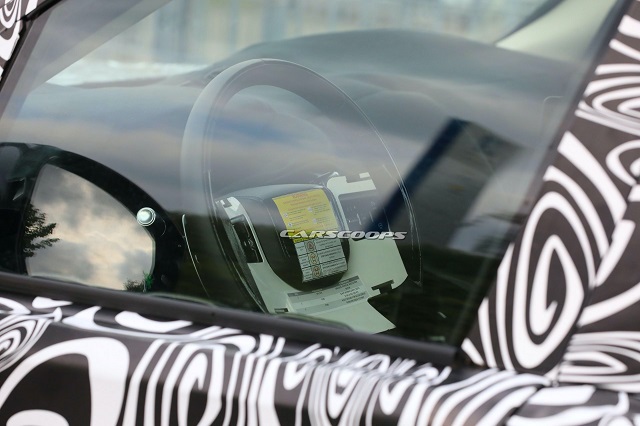 The new generation will definitely draw a lot of interest, not only in the US. Range Rover is a synonym for luxury in many countries. Also, a more efficient plug-in hybrid unit might be turned into the EV, but it is not going to happen with the first models of the next generation. The SUV should be ready for the debut in the second half of 2021. The price for the base vehicle stays put, but the high-end options will get a huge boost thanks to the new powertrain. We can expect the SVAutobiography to hit new records above $200,000. 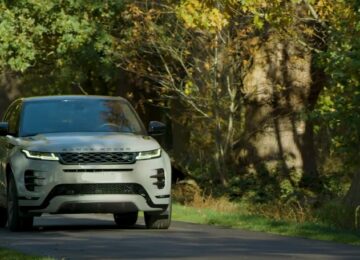 Posted by James - July 31, 2020 0
Evoque is the newest and the smallest Range Rover model. The company is upgrading the offer with new versions. Changes… 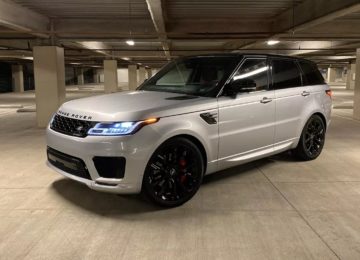 Posted by James - April 18, 2020 0
The 2021 Range Rover Sport will go through the redesign, which will be one of the debuts of the upcoming… 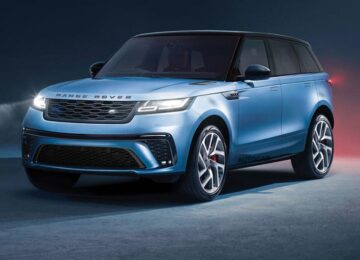 Posted by James - September 28, 2020 0
The development of the new 2022 Range Rover Sport speeds up and the new prototypes were spotted on the streets… 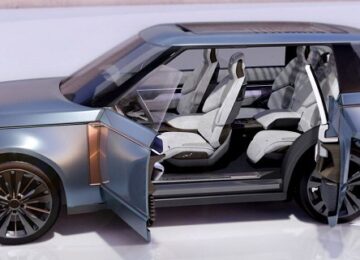 Posted by James - October 25, 2021 0
Good news for potential buyers of the 2023 Range Rover Sport – the SUV is coming with updated infotainment. It…