It is one of the cleanest systems you can find on any crossover. But, the 2022 Mitsubishi Outlander PHEV will lack some power to keep pace with Rav4 Prime. Toyota made a huge move by delivering an advanced plug-in hybrid system that will keep high mileage, but this time combined with 300 horsepower under the hood. Outlander is not bad as well with 220 ponies coming from both electric and conventional sources. We expect other carmakers to go after a similar power range. So, there are a lot of improvements the Outlander configuration needs to adopt if it wants to remain among the elite.

Mitsubishi is restoring an old image when this company was one of the leading carmakers in the crossover and SUV market. Now, there is only Outlander in the US market. The company dropped a conventional setup, leaving a plug-in hybrid as the only option. Outside the US, you can still find a legendary Pajero in production. The carmaker is developing a new generation, as well as the next-gen L200 truck. So, the 2022 Mitsubishi Outlander PHEV might be in the background for some while. Well, not a surprise, since the current version of the crossover debuted last year. 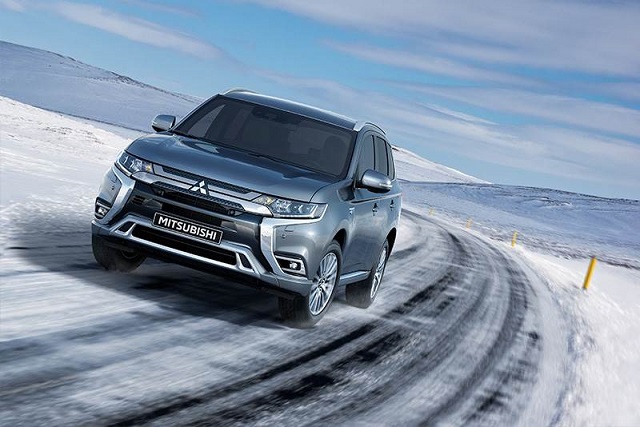 So, the 2022 Mitsubishi Outlander PHEV will be unchanged for the upcoming season. The 2021 YM was all-new and the company is not bothering designers and engineers with the updates of the compact crossover. The carmaker is keeping a current lineup of trim levels for sure. Another model might join the squad.

The entry-level version is SEL. Level 2 charging is optional, and Level 3 is still unavailable. Highlights of the base model are special key functions, exceptional safety features, such as forward collision mitigation, power-adjustable front seats, and an eight-inch touchscreen display as the center of the vehicle’s multimedia. Moving to the mid-range LE, you upgrade the offer with the blacked-out theme. It is not hard to spot dark accents on window moldings, grille, and side mirrors. A power sunroof and black roof rails will make the 2022 Mitsubishi Outlander PHEV LE easy to recognize. Synthetic leather interior improves comfort. Power Sound System is the infotainment upgrade.

Top of the line version is GT. LED lamps with the auto-adjustable function will increase visibility and enhance safety. Leather seats and ventilation are standard. A surround-view camera is added, as well as the auto-dimming mirrors. Adaptive cruise control is very close to the autonomous drive, with options to slow down and even stop the vehicle in emergency situations.

Standard colors are Brown, Gray, and Silver metallic. Optionally, you can pay $400 for Diamond White or Ruby Black Pearl, or $600 for the Red Diamond. Inside, Black and Light Gray are the choices for the base model. The LE and GT drop the second one. We would like to see more paintjobs offered on the 2022 Mitsubishi Outlander PHEV and this might be the biggest change on the vehicle for next season. 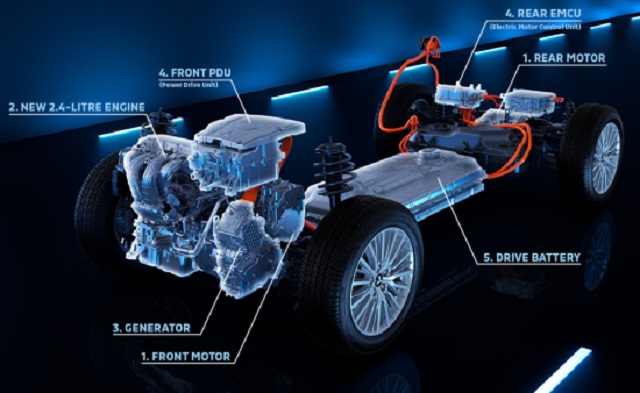 So, under the hood of the 2022 Mitsubishi Outlander PHEV is a combination of a conventional petrol unit and electric battery. For now, the company decided not to offer other drivetrains. In the future, we expect the plug-in hybrid to become the EV. But, that is a long shot. A source of power using gasoline as fuel is a 2.4-liter four-cylinder mill. It gets a boost by an electric motor for a total of 221 hp. A 1-speed automatic gearbox transfers power to four corners. The Super All-Wheel Control is how they call this system.

Mitsubishi is not considering adding another option for now. A classic petrol system might be an option. But, the company is not going to include a 2.5-liter four-pot unit available in other markets. Two-wheel drive is the base configuration. Do not mix the Outlander with Outlander Sport. This is a smaller, subcompact crossover with a smaller displacement. In the future, the 2022 Mitsubishi Outlander PHEV might turn into an all-electric model. But again, the carmaker is focused on improvements of the plug-in hybrid system and its features. 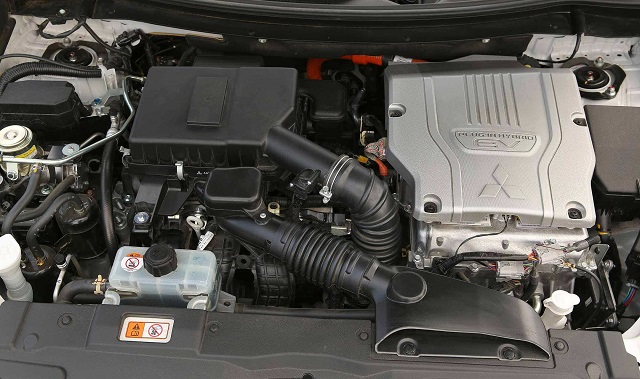 Without the PHEV system, the Outlander costs about $25,000. Still, the plug-in hybrid is a serious upgrade that will cost you at least $36,000. Well, all-wheel drive is included, which is a $1,800 upgrade on the standard edition. Also, the GT model is available only with the plug-in setup. The most expensive 2022 Mitsubishi Outlander PHEV will cost above $45,000. The gas mileage will save some money and pay out the investment. The system is good for 74 MPGe. If you use only the gasoline mill, the fuel economy drops to 25 mpg combined. 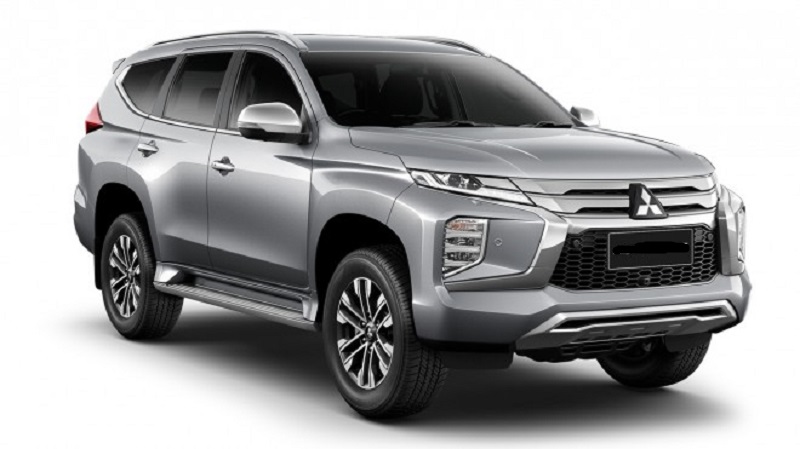 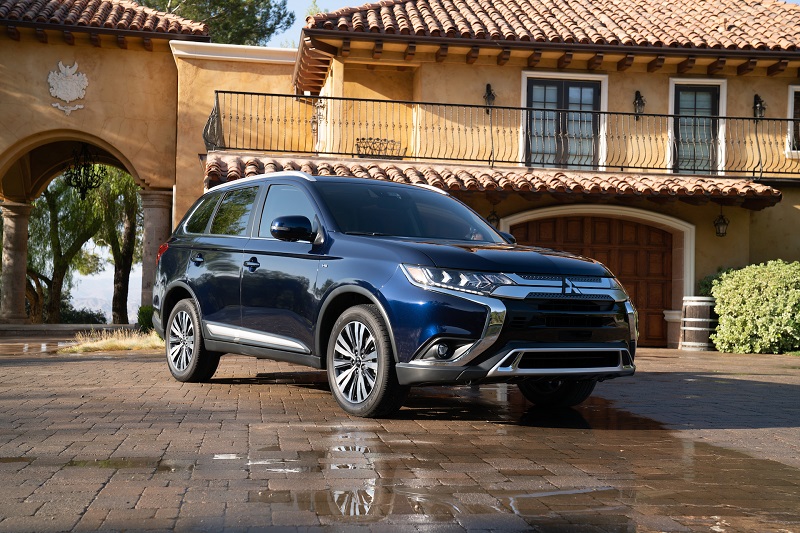