The 2022 Mercedes-Benz GLC is going to swipe the competition. Audi Q5, BMW X3, Volvo XC60 and others are in problem with all the stuff the new luxury compact crossover is going to introduce. Besides the standard chassis, you will find most of the options available on the coupe version. The next-gen C-Class is about to deploy the electric drivetrain.

The GLC is already the best-selling compact AWD crossover in its homeland. Now, Mercedes is going to make an even bigger gap between its product and VW Tiguan. The focus is on the electric drivetrain. For now, there are no details about the redesign. Of course, the company spokesmen won’t say too much, but some sources say the styling could be the same. The 2022 Mercedes-Benz GLC is going to use the same platform, that is for sure. But, we can’t believe that designers won’t be tasked with fresh styling for the crossover. On the other hand, the interior might find inspiration in the new S-Class. The infotainment system will offer a lot of touch commands. Visibility, ease of use, and premium features make the MBUX the #1 multimedia in the market.

At the top of the lineup, you will find again the AMG version with more than 500 horsepower. It seems to be too much for the compact crossover, but Mercedes leaves this option for buyers looking for the extra power under the hood of the compact crossover. Not too many other vehicles will come with a similar configuration. 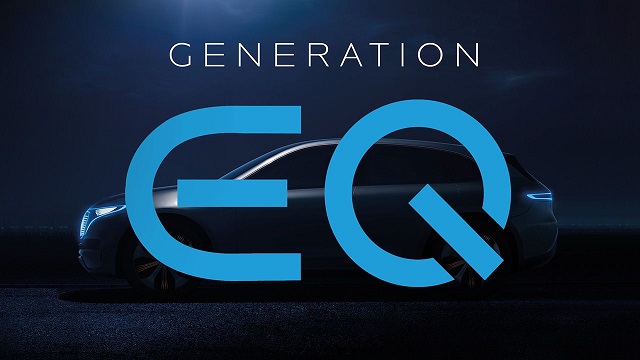 Electrification is the Key

One thing is official – all Mercedes vehicles will get an electric drivetrain soon. Of course, the 2022 Mercedes-Benz GLC is one of the favorites, since we are already seeing EVs in its segment. For now, the crossover is available with a mild-hybrid setup that supports a petrol engine with a 48V battery. We can also follow news about the sedans, where C 63 model is getting a plug-in hybrid. So, the upcoming GLC will probably come with the same powertrains and modified outputs. On the other hand, some rumors are mentioning high-output six-cylinder engines that could replace a V8, available with the AMG 63 version. Even these should arrive with a kind of electric support.

Our sources say the company is testing all options. However, the focus is on the development of the electric unit. Plus, interior features will be smarter than ever, while interior styling is also under the revisit. Safety is also important to catch up with Volvo. With the EV, which might be called EQC, Mercedes will be competitive with Audi E-Tron and BMW iNext. EVs are the future and German carmakers are not wasting time with the development of the first such vehicles. 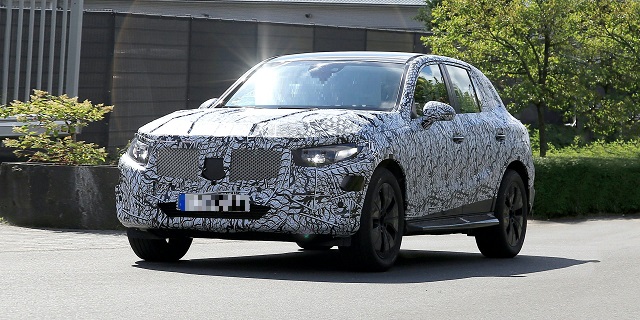 While there are no reports about the exterior styling, except some renderings, the interior is about to find inspiration in the new S-Class sedan. The 2022 Mercedes-Benz GLC is not going to carry over the same design, but the language is very similar. Our sources also say a few details from the EQS concept are considered as cool upgrades. Mercedes will deliver a larger HUD and infotainment screen. The GLC might be a bit bigger, which promises more space inside. Like always, designers will use it to deliver advanced features and accessories.

There are three engine configurations in the US that will probably going to be carried over, no matter if the EV shows up. A 2.0-liter is the base drivetrain with 255 hp and 275 lb-ft of torque. Well, this is something we get from all German premium crossovers available in this part of the world. But, higher end models are making a difference. A V6 increase outputs 385 ponies and 384 pound-feet of twist power. The GLC 63 is about to launch 470 hp and 480 lb-ft from a twin-turbo V8 configuration. Fans expect the 2022 Mercedes-Benz GLC to drop this huge unit and use some engine with fewer cylinders. On the other hand, we don’t think that bosses are going to give a green light for the power sacrifice. 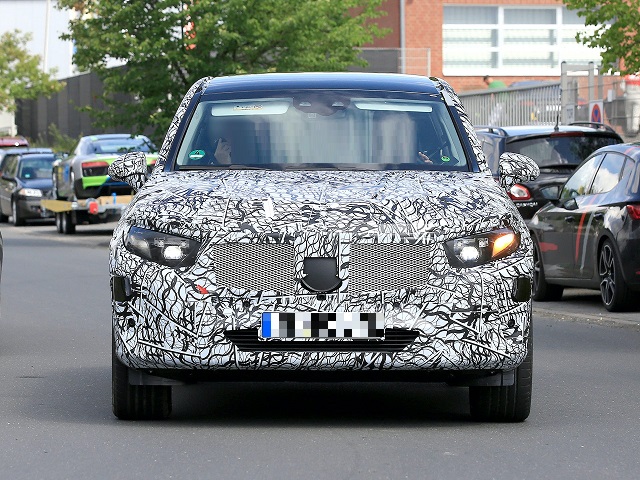 When Will 2022 Mercedes-Benz GLC be Available?

The company is going to start tests of the next-gen 2022 Mercedes-Benz GLC pretty soon. Well, the new model will increase the base price, which is already higher than for most other luxury crossovers. Mercedes will probably sell GLC from $45,000. Later this year we will learn details about the mini SUV and features it brings. The electric version dictates the release date and price. The AMG badge in its most powerful variant is over $75,000, while the AMG 43 is a lighter option. You will save about $15k buying this one. 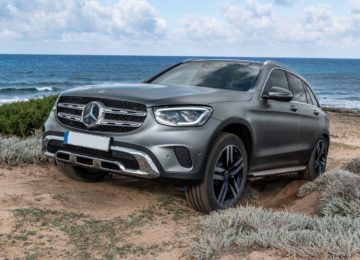 Posted by James - March 5, 2020 0
After the facelift for the current season, we will wait a bit until the next update of Mercedes GLC. Still,… 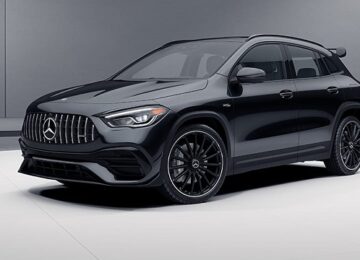 Posted by James - August 11, 2022 0
GLA is the smallest model in the crossover lineup by the German carmaker. Still, a lot of buyers opt to… 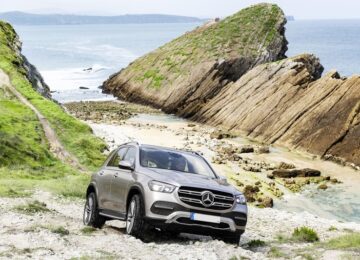 Posted by James - February 8, 2021 3
The German company is preparing a strong campaign for the upcoming season. There will be plenty of novelties and upgrades.… 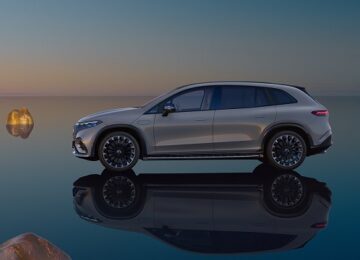 Posted by James - June 17, 2022 0
The largest SUV in the Mercedes family still rides on a unibody platform. The three-point badge offers a body-on-frame SUV,… 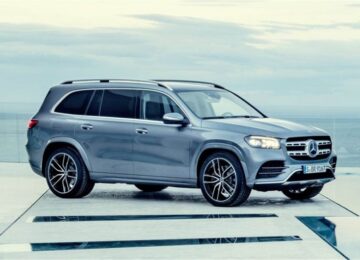