Sorento is bigger, Telluride is new, but the Sportage is the flagship Kia model. The crossover is the best-seller and the Korean carmaker will try to improve the market performance. The 2022 KIA Sportage will bring more changes than the 2021 YM. The new generation is not coming in the next few years. But, the facelift will update the appearance of the crossover that only introduced a new package for the current edition. The compact crossover market is one of the toughest in the US, with the most models and overall sales in 2019 and 2020.

The redesign of the 2022 KIA Sportage will refresh the interior and exterior to make the vehicle more competitive against Toyota Rav4, Ford Escape, Mazda CX-5… The crossover is already pretty equipped under the hood, with the base unit being a four-pot engine. You can maximize the outputs with a turbo-four drivetrain. The story doesn’t end here, since Kia is about to introduce a hybrid unit. This is a step towards the complete electrification the company is planning for 2025.

The 2022 KIA Sportage will be redesigned and we could see a lot of changes. the face will be inspired by the new models. Bigger Telluride and a smaller Seltos have a lot of things to offer. Some sources claim that designers will spend the most time inside the cabin trying to make the interior safer and more comfortable. The infotainment system will also get a few upgrades. Apple CarPlay and Android Auto will be standard and the Korean company is going to reshuffle the features.

The company will keep all the trim levels, and the lineup includes LX, S, EX, and top of the class SX model with a turbo engine. 17-inch wheels will remain standard, while the higher-end versions will come with larger rims, 18- and 19-inchers. Some safety features will become available right from the start, such as blind-spot monitors and cross-traffic alerts. The EX is going to load the crossover with the premium accessories, but the price will remain reasonable. So, it might be smarter to buy this version of the 2022 KIA Sportage, rather than some luxury crossover. 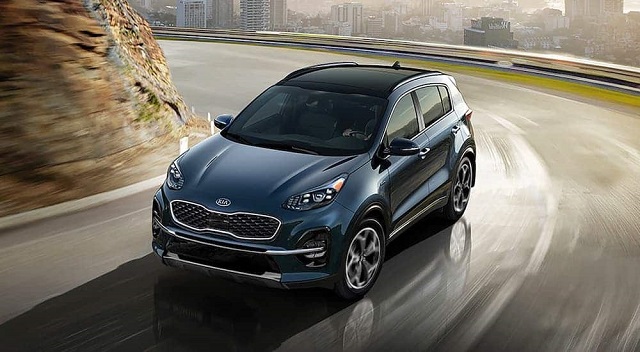 The entry-level model will take a 2.4-liter four-cylinder unit as the main source of power. The front-wheel drive is standard and the company makes an AWD available even for the LX trim. A six-speed automatic transmission is a power router. The system is capable of producing 180 horsepower and makes it up to 30 mpg in the highway. Still, Kia will need to improve the efficiency in the urban area, as well as the all-wheel drive.

If you want more from the 2022 KIA Sportage, then the SX Turbo package will introduce a powerful 240-hp rated drivetrain. A 2.0-liter unit is also paired with a six-pace gearbox and the same drive options are available for the top of the line version. The gas mileage will drop to 23 mpg combined, but the acceleration time and max speed are gaining a boost. With this package, the Sportage can stop the clock before 8 seconds when the crossover hits 60 mph mark.

The 2022 KIA Sportage is about to introduce the hybrid drivetrain. The Korean company is developing the system, but it seems pretty slow. The COVID-19 outburst delayed it even longer. But, it will be worth of waiting, and Kia will have to deliver it by 2022 to stay competitive. We already have Toyota Rav4, Honda CR-V, Nissan Rogue, Ford Escape, Mitsubishi Outlander, Subaru Crosstrek… with hybrid units. The new drivetrain should improve the gas mileage to at least 30 mpg combined. Also, the outputs could go up, but it depends on the engine the hybrid configuration is about to use for its base. 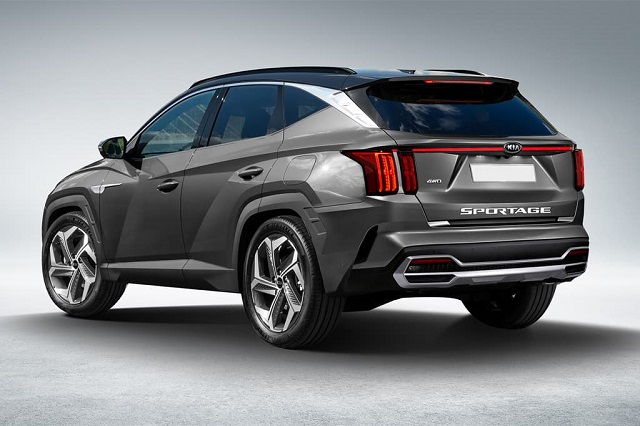 When Will 2022 KIA Sportage Be Available?

The company made a break with updates for the 2021 season. There is only one upgrade for the S package with the Nightfall edition. It will refresh the offer, but it is not something we expect and what will make the 2022 KIA Sportage competitive. Another Korean company, Hyundai, is adding a performance model for Tucson. Some fans see that coming for the Sportage as well. This could draw attention to the crossover, especially if outputs reach 300 hp.

Either way, the company will unveil plans soon and the Sportage is going to introduce itself in the mid-2021. The premiere could happen at NAIAS, or even somewhere in Europe. The base MSRP will still be under $25,000. As said, the premium Turbo SX is one of the best offers in the market with the price staying around $35,000. The performance-tuned model would be over $40,000. Also, we expect updates on the hybrid engine and its base cost. 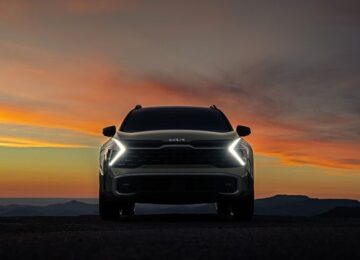 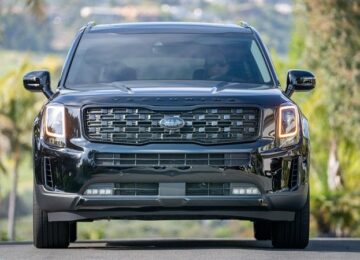 Posted by James - October 14, 2020 0
Kia couldn’t pick a worse time to bring a new model. Unfortunately, the pandemic of coronavirus was not predictable. After… 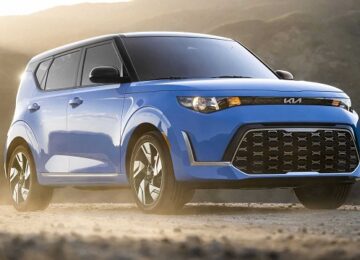 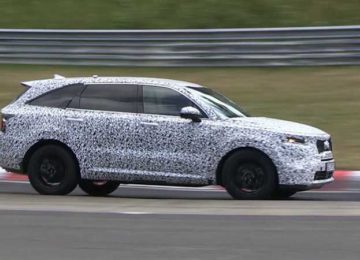 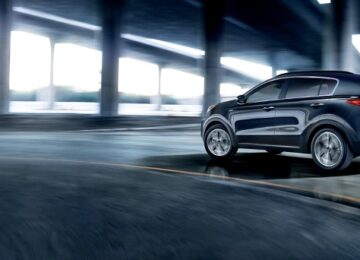 Posted by James - July 18, 2020 0
Kia redesigned Sportage crossover at a bad time. The expectations were high, but the compact crossover is not going to…