Escalade is an all-new SUV. So, it will be visually the same next season. The vehicle is also keeping engine options from its predecessor. But, the 2022 Cadillac Escalade is not going to be a total carry over. The company is looking for further upgrades of their most luxurious SUV. General Motors plans a hybrid unit. However, we don’t know if it is likely for the 2022 season, since it will be crowded with electric units (Hummer, Lyriq, Bolt). Fans still hope the Escalade-V could appear as the high-performance model. Finally, the comeback of the EXT truck is a hot topic for speculations. Again, without an official statement, it is hard to speak about such deals.

The 2022 Cadillac Escalade is an expensive investment. But, the full-size luxury SUV brings what others are missing. Super Cruise semi-autonomous drive is the highlight feature. Well, there are plenty of other options that will draw attention. One of them is a large 6.2-liter engine with 420 hp. An alternative is an oil burner with 470 lb-ft of torque. Engineers deployed the IRS, which will make a ride cozier. It will also make Escalade more off-road capable. 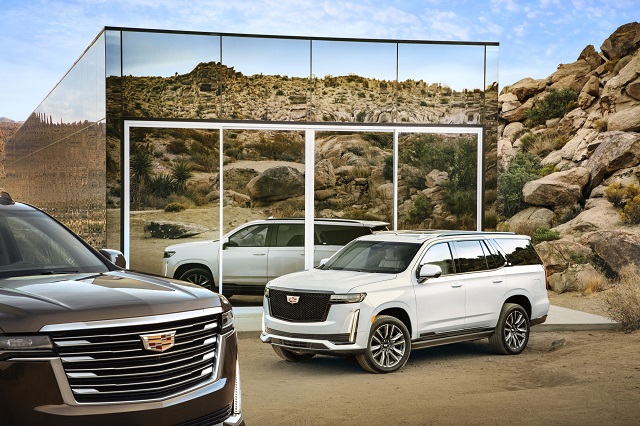 A petrol drivetrain is the base offer and it is the largest engine GM is offering for such class. A 6.2-liter powerplant can produce 420 horsepower and 460 lb-ft of torque. Towing capacity is more than generous with 8,500 pounds. The engine sends power through a ten-speed automatic transmission. You will choose between the base RWD and optional upgrade 4WD, Cylinder deactivation system will help in achieving better gas mileage. Nevertheless, do not expect big things from the large rig. The best you can get is 20 mpg on the highway.

A 3.0-liter turbodiesel is a way better choice if you want to save some fuel. It costs nearly the same as the large V8 but returns 23 mpg on average when using 2WD. The downside is that you need to sacrifice a lot of power – 150 ponies, while the torque stays at the same level. Engineers might boost a towing capacity of a diesel configuration to make the 2022 Cadillac Escalade a class leader. 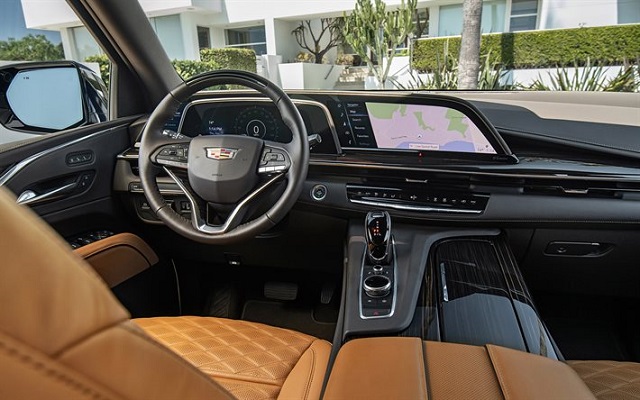 The 2022 Cadillac Escalade V is one of the options for an upgrade. Obviously, fans expect a similar tuning like for the CTS sedan. Engineers are taking the same 6.2-liter V8 unit and pair it with superchargers. Such a setup is good for 640 hp and 630 lb-ft of torque on the CTS-V. With so many ponies, the Escalade V would become one of the most powerful SUVs in the market, alongside Porsche Cayenne Turbo S E-Hybrid and Mercedes AMG GLS 63. The bad thing is that price will jump to nearly $150,000.

General Motors is in the big electrification process. Well, the US carmaker is way behind Ford and Toyota when it comes to hybrids and gas mileage. Not even smaller units are offering electric support to conventional engines. That is why the 2022 Cadillac Escalade Hybrid is not so anticipated. On the other hand, this system might fix one of the biggest downsides of the big rig – poor gas mileage.

Names might indicate that 2022 Cadillac Escalade ESV and EXT are similar models, but it is not the case. The ESV is the long-wheelbase SUV, while the Escalade EXT is a pickup. The first one is still available, while fans are expecting the comeback of the truck. A longer body provides more space for passengers and cargo. It is also harder to maneuver. But, that is the cost of extra room. The pickup truck might return to the luxury segment. Escalade EXT was discontinued nearly ten years ago. Meanwhile, the class became popular again. 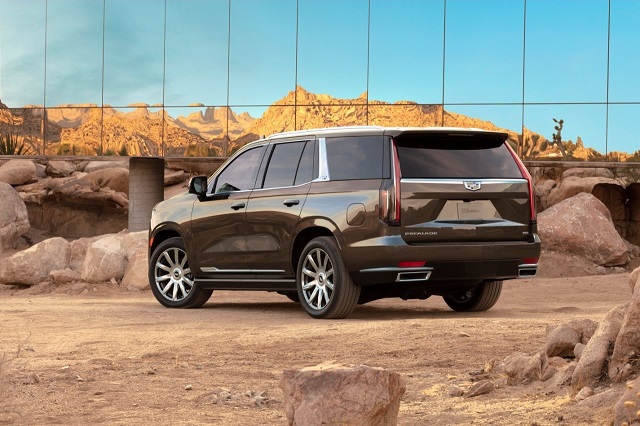 The entry-level 2022 Cadillac Escalade is coming as the Luxury package. Tri-zone climate control, a 19-speaker sound system, and price tag of $76,000 are the highlights of the base configuration. Premium Luxury upgrades the offer with leather seats, panoramic sunroof, and blind-zone warning. The Platinum Luxury comes with upscale materials, AKG audio system, massage seats and air suspension. Sport package is improving the ride with Magnetic Control. Mulan seats are a notable addition. Platinum Sport is the most expensive configuration for the SUV unless the 2022 Cadillac Escalade-V steals the show.

Posted by James - January 30, 2020 0
The 2021 Cadillac Escalade is the largest and the most luxurious SUV in the lineup. General Motors is preparing the… 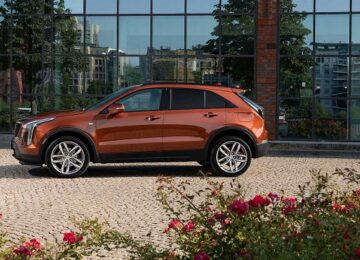 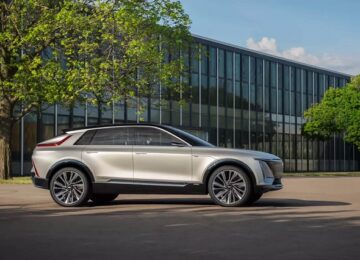 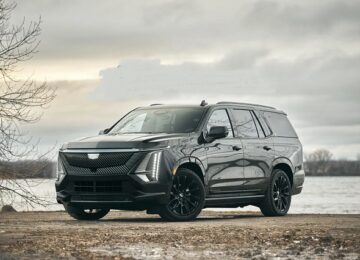 Posted by James - March 23, 2022 0
The fifth generation of the legendary SUV refreshed the vehicle. But, GM didn’t deliver anything spectacular. Under the hood of… 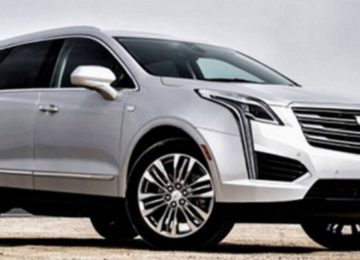