The redesign of the 2022 Acura MDX will bring a lot of novelties on the mid-size luxury SUV. The styling will be inspired by the TLX and first spy photos are confirming these rumors. The more attractive vehicle will be a top choice in the market, although fans can expect further updates in the mid-size three-row luxury SUV class (read the latest story about the Infiniti QX60).

Acura TLX is the concept with attractive styling, and what is more important, the Type S package. The car brings back the performance-oriented version, and fans are already looking where it can fit as well. The new 2022 Acura MDX will be a flagship model and for several years we are listening speculations about the Type S for the SUV.

The MDX is already available with a hybrid setup, which makes it one of the most efficient models in the segment. Plus, Acura is proud of its Super-Handling All-Wheel Drive. There are also a few optional packages, which should be carried over for sure. All in all, the new MDX is going to upgrade the current offer and make everything better. 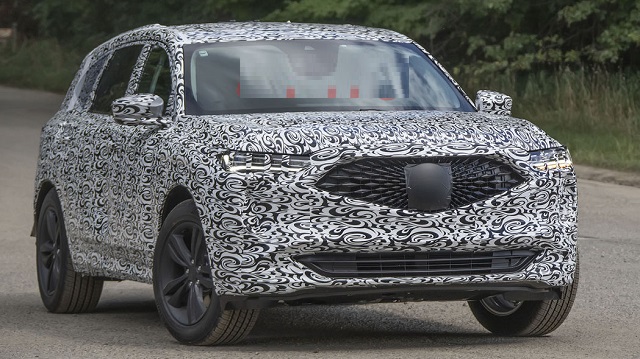 According to the look of test mules, the upcoming 2022 Acura MDX is going to bring a lot of changes. Most of the vehicle is under the camo, so we cannot see details about the facelift. Still, fans noticed that grille is narrower, which reminds them of the fresh TLX. The entire SUV will be inspired by the design of the premium car. Still, everything is bigger on the MDX – especially bumpers. The SUV is going to be slightly larger than before. However, lighter materials in the body will keep the fuel economy at the competitive levels. You can still improve it by selecting the Sport Hybrid model.

The interior of the SUV is premium. The carmaker will change a lot of things, but the 2022 Acura MDX remains a seven-seater. Optionally, buyers can pick the captain’s chairs in the middle row. The focus of the upcoming vehicle is on the infotainment and safety systems. Acura offers Apple CarPlay and Android Auto services. Still, the company will make further adjustments in its own multimedia system and the highlight will be a larger screen. Safety Sensing is also getting an enhancement, with more accessories available at lower trims, and higher-end models offering smarter features. 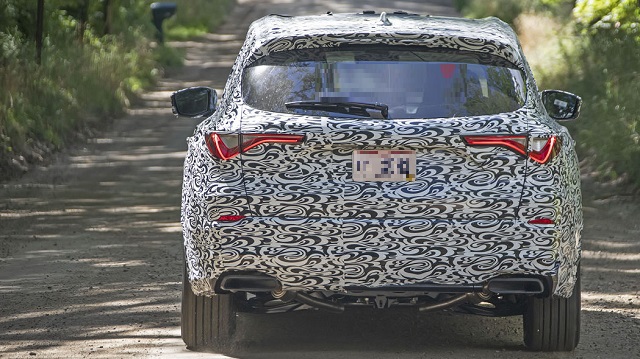 The 2022 Acura MDX Type S is the model we can’t wait to see. The company is making the package available again, and the first vehicle to get it is the TLX sedan. After that, we will see the SUV as well. Reports say the engineers are putting some muscles on the MDX. A turbocharged V6 powerplant will be under the bonnet. Still, precise outputs are unknown yet. We assume the MDX Type S will be close to 400 horsepower.

Besides the engine enhancement, this version is also bringing more aggressive styling. A lot of red details, enhanced front fascia, spoilers, and premium interior are certain. Badges will be all over the SUV. It is still too early to talk about final details, although test mules are showing interesting solutions.

The high-end Type S version might be the highlight of the upcoming redesign, but the base 2022 Acura MDX will stick up to the existing V6 engine. Honda, the owner of the premium brand, is well-known for the reliability and durability of its units. A 3.5-liter plant is one of the best in the class. The SUV counts on 280 hp and 262 lb-ft of torque and a nine-speed automatic transmission is sending power. You can choose, but experts will recommend the Super-Handling All-Wheel Drive (SH-AWD). Again, the system is one of the best in class and we can compare it to BMW’s xDrive or Subaru’s Symmetrical 4WD.

A V6 can be enhanced with electric batteries, creating a more powerful and efficient hybrid. The current MDX can do 320 hp. We heard some speculations about the PHEV replacing the base hybrid. This is more than a rumor since Honda Pilot SUV has been spotted with this system and for some while, experts thought the Type S version will use the plug-in configuration. These rumors reported the SUV could gain nearly 100 ponies over the standard hybrid setup.

The facelift for the next season is postponed. So, everything we knew is moved for the 2022 Acura MDX. That means a couple of render images, spy photos, info about Type S, and hybrid upgrades are all set for the redesign of the SUV. However, the release date is still unknown. Test mules are spotted recently, which means the development is in advanced stages. Do not be surprised if Acura shows the MDX early in 2021 and launch the sales in spring. The base price will be closer to $50,000 and we expect the Type S over $60,000. 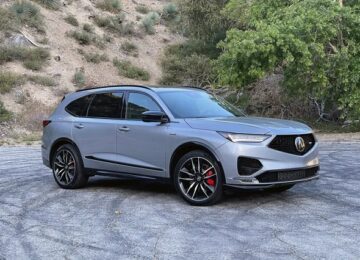 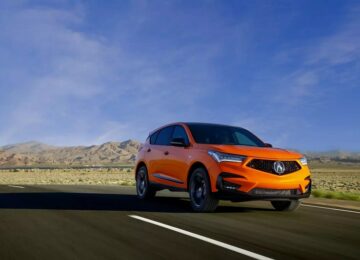 Posted by James - February 11, 2021 0
Everyone is talking about the new MDX. The mid-size SUV is the flagship vehicle, especially now when the Type S… 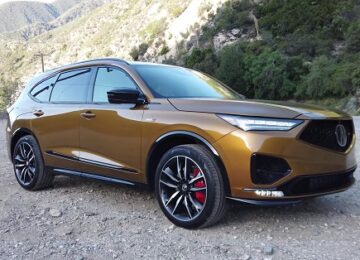 Posted by James - August 29, 2022 0
The fresh luxury SUV from Honda’s cuisine introduced a new look and the performance-oriented Type S model. But, one thing…

Posted by James - June 22, 2020 0
Acura is preparing the redesign of its mid-size SUV. The MDX will receive special treatment and it is a hot… 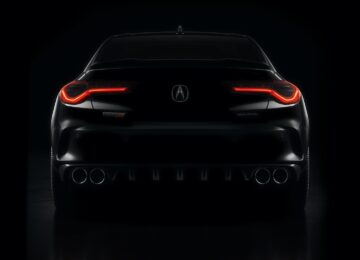 Posted by James - August 24, 2020 0
The 2021 Acura RDX Type S rumors are coming straight out of nowhere. While we were looking for sources that…