FCA has big plans for the 2021 Chrysler Aspen. This is another mid-size SUV, but this time, it will be a premium version of Dodge Durango. The company also owns Jeep Grand Cherokee in the same segment. Well, the upcoming years will bring some significant changes in the lineup. Aspen is becoming a model for the luxury class, Durango gets the body on frame platform, the redesign of Grand Cherokee makes it a three-row SUV, and the Grand Wagoneer is about to return.

There are no too many Chryslers nowadays. The company that used to be a giant in the US market, is now producing only two models. Aspen SUV will be third, and there are Chrysler 300 in the luxury sedan department and Pacifica minivan.

So, the new arrivals in 2021 will fill the blanks in the lineup. FCA has two mid-size models, but each of them is using a different architecture. The new arrivals are missing pieces – a luxury and a full-size SUV. So, the carmaker is becoming a serious competitor. 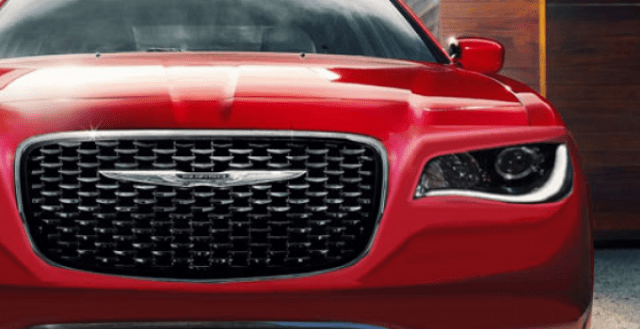 Rivals in the mid-size premium segment are tough. Standard, the non-premium class is hot nowadays and it threatens to become the most popular on the market. People with big families are willing to spend slightly more to get extra space, for either cargo or seats. Of course, all those who want premium touches are opting for luxury versions.

Lincoln Aviator is new, while the Lexus RX is the best-selling model. Both of them are using a hybrid drivetrain. So it is with Volvo XC90. Acura MDX and Infiniti QX60 are two Japanese rivals, while in the German lineup we can find BMW X5, Mercedes GLE, and Audi Q7.

Stories about the 2021 Chrysler Aspen are only speculations. However, we believe the FCA needs a luxury SUV to be recognized as a serious carmaker. They are doing well in other areas. FCA even overtook the second best-selling place in the truck market. The marketing sector is doing a great job and the next task seems to be the SUV class.

So, what will be under the hood of the 2021 Chrysler Aspen? A V6 is a good start. Pentastar unit is a 3.6-liter displacement capable of producing 295 hp. That is enough for the base model. Engineers will mate this unit to an eight-speed automatic transmission. Power will probably go to rear wheels and total towing capacity is 6,200 pounds.

Of course, the SUV will need another source of power with a higher output. A 5.7-liter V8 is good for 360 hp and 390 lb-ft. On the other hand, it is a high consumer, so the fuel economy is dropping. But, when you pay for a luxury model, gas mileage is not the most important detail, right? You will get a boost for the hauling (7,500 pounds).

The most capable engine in FCA’s lineup is a 6.4-liter Hemi unit. It delivers 475 hp and 470 lb-ft of torque, although some experts claim the company will go after 500 hp after the retune. Extra power will cost significantly more, while the fuel economy is not getting better than 15 mpg combined.

There are two other possibilities for the 2021 Chrysler Aspen. A turbodiesel engine seems to be a more likely one. A 3.0-l V6 is producing 260 hp and 450 lb-ft of torque for some other models. However, there are no diesel units in this segment. It could be a two-bladed sword. There must be a reason for that, and on the other hand, there won’t be competition.

The Hellcat engine is a 6.2-liter supercharged unit capable to produce 707 hp. It is currently available only for the Grand Cherokee. As a premium sibling, Aspen could borrow this one. But, we thought the same for Durango, Ram 1500, and some other models. None other is using the Hellcat yet.

Will it Have a Hybrid Drivetrain?

Most rivals are already available with the hybrid configurations. So, the engineers will have to do something about it if they want the 2021 Chrysler Aspen to be competitive. The future of the automotive industry is greener. Although the company already has a diesel unit, they could have a lot of trouble to meet EPA requirements after every new update. Hybrid is a safe bet. 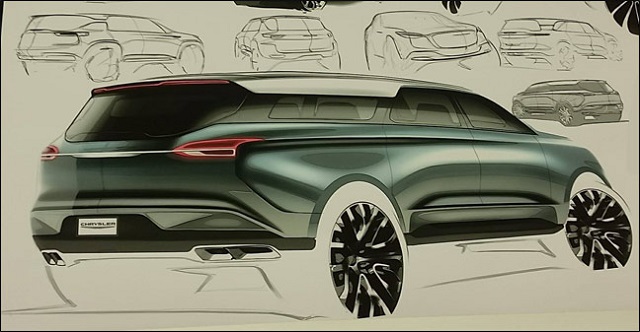 We could see the new Grand Wagoneer prototypes on the streets. Well, the company announced its comeback. The 2021 Chrysler Aspen is not out yet and we don’t know in which stage of development the SUV is. We could see it in 2021 as a prototype. The production could start the same year. With big plans, there will be room for the Aspen. Durango moves production to the same factories as Ram 1500 truck, and the capacities left in Jefferson North Assembly Plant will be spread to Grand Cherokee, Grand Wagoneer, and Aspen. 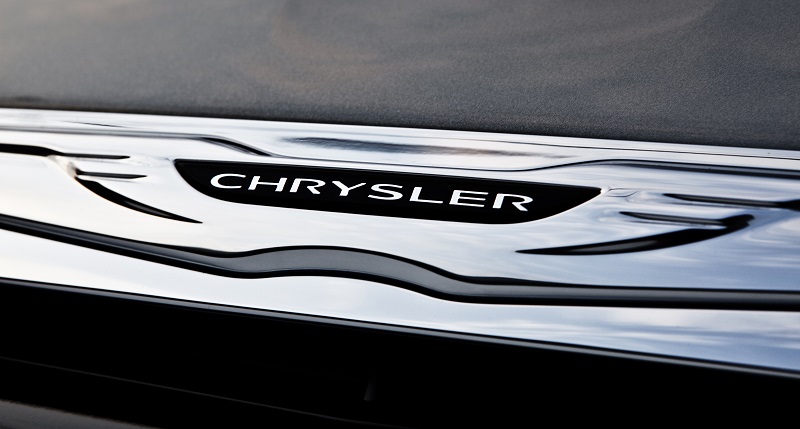